Station 13 is one of the busiest in the country 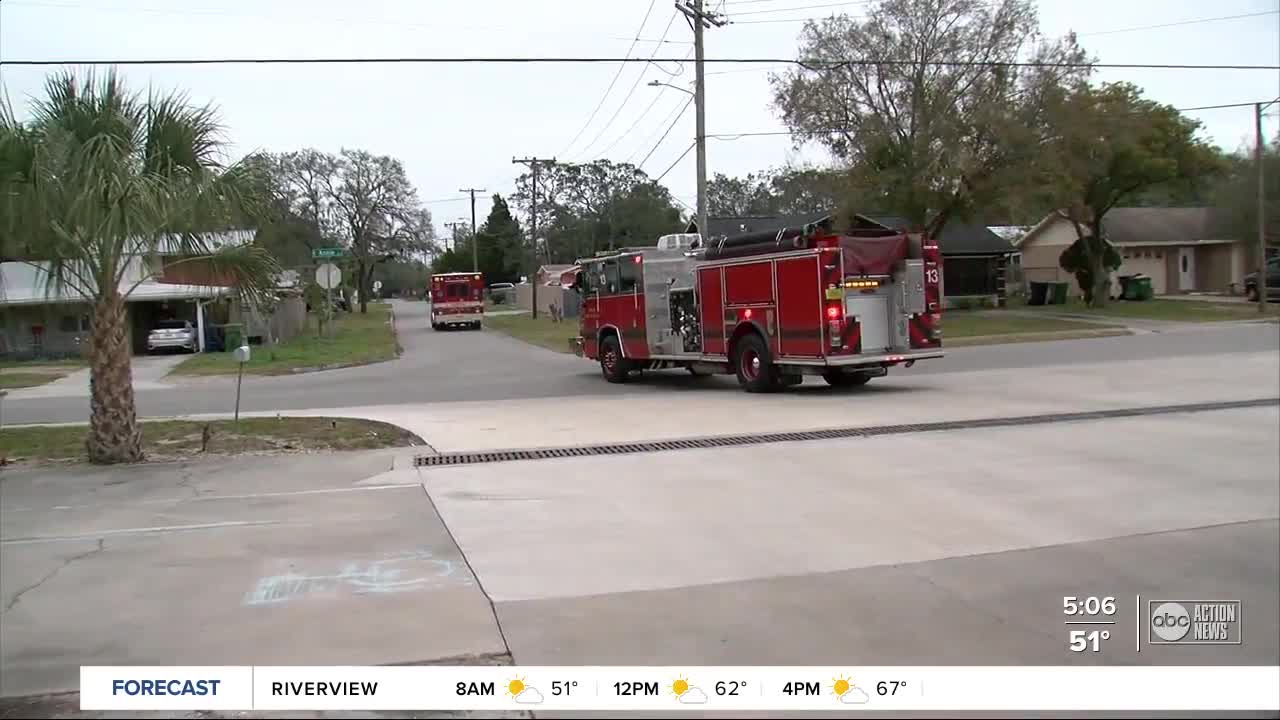 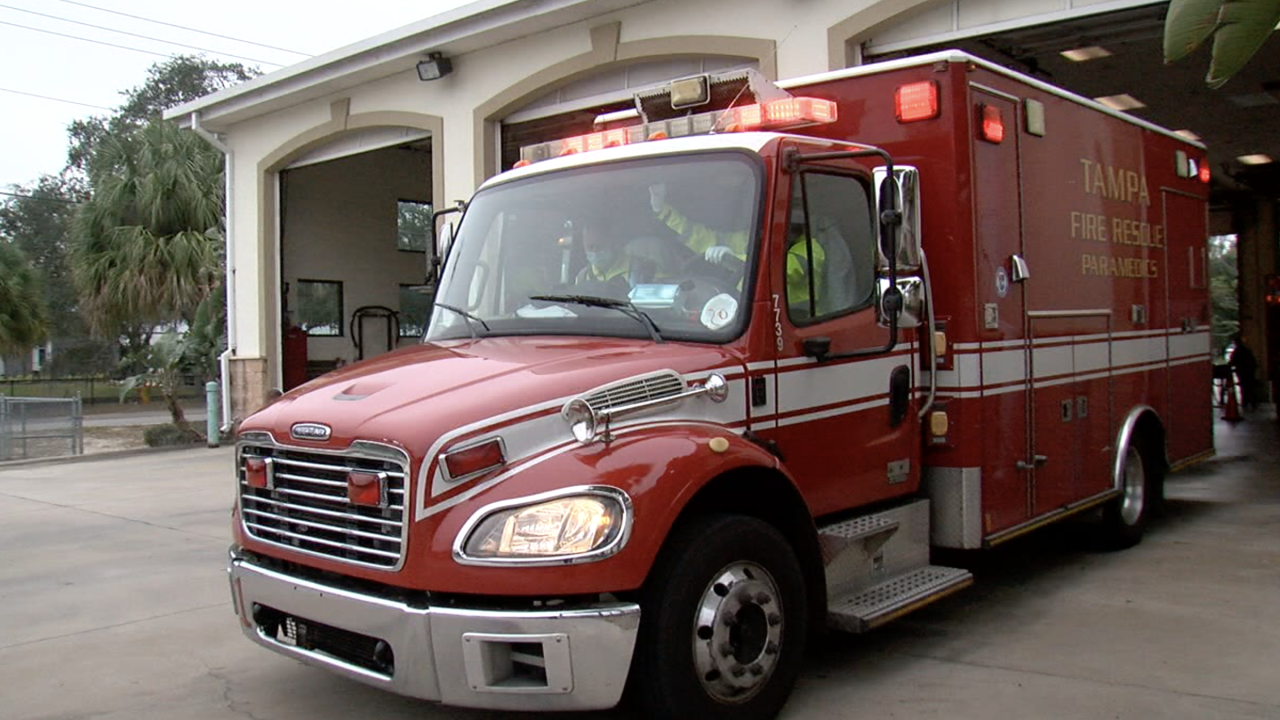 TAMPA, Fla. — Changes are coming to help improve response times and support firefighters working at Fire Station 13 in Tampa, which is one of the busiest fire stations in the city and across the country.

According to fire officials, Station 13 is the busiest in the City of Tampa and 54th busiest in the entire country. Staff responded to 11,211 calls for service in 2019. That's 13 percent of all calls citywide.

City Councilman Luis Viera says Fire Station 13 is due for some serious help and has introduced a multi-tiered motion to provide immediate relief.

"All firefighters, and all of our first responders, all of our police officers, work really, really hard," Viera said. "But these men and women [at Station 13] are overworked."

Now, Viera and Interim Fire Chief Barbara Tripp are unveiling a plan that would first bring a new engine to the station and some other changes.

After 45 days, they will look and see how much those measures have helped improve the efficiency of the fire station.

Then, in six to 12 months, the City of Tampa is looking to put a modular fire station over at the current Station 11 to bring further relief.

In March, Viera said he plans to introduce a measure that would allow for a new fire station to be built in the area around fire station 13 to help improve service and response times in the area.

"What we want to do is lessen their load, because their load is far too burdensome, and help out the communities that they serve every day," Viera said.

Additionally, Viera said in the coming months there will be measures introduced in city council that would work to put new fire stations in the Channelside, New Tampa, and North Tampa areas.