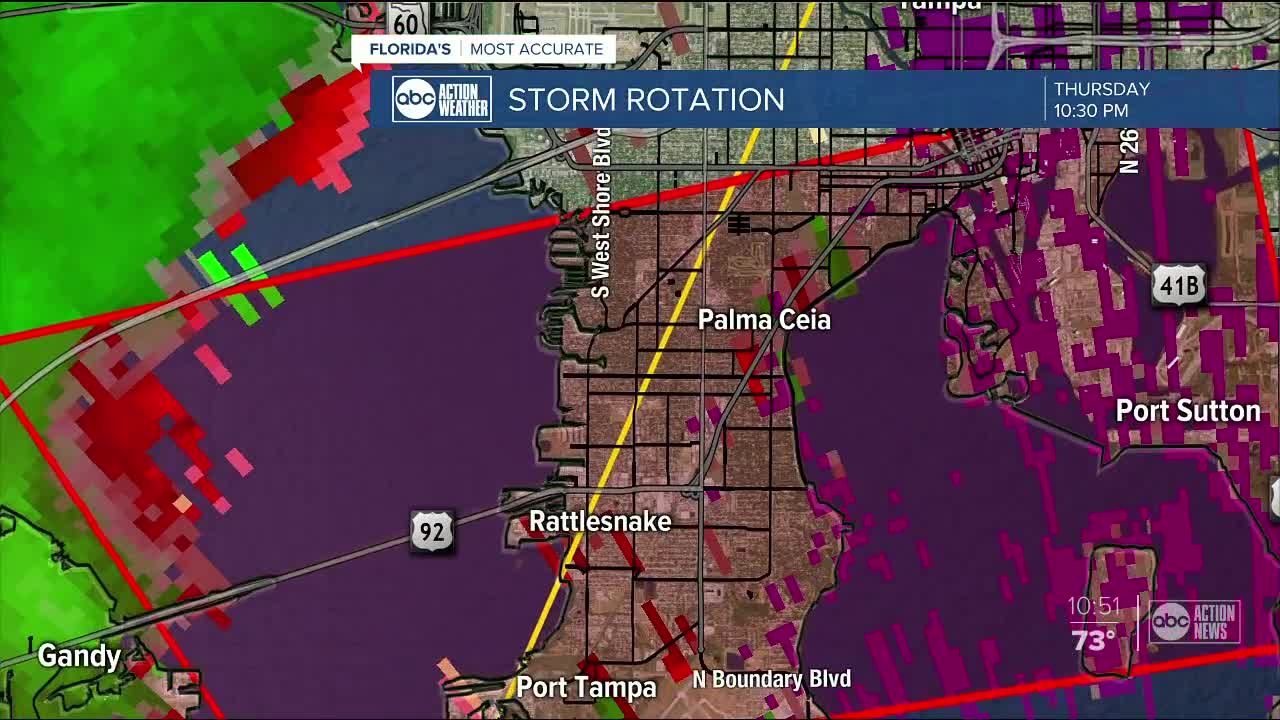 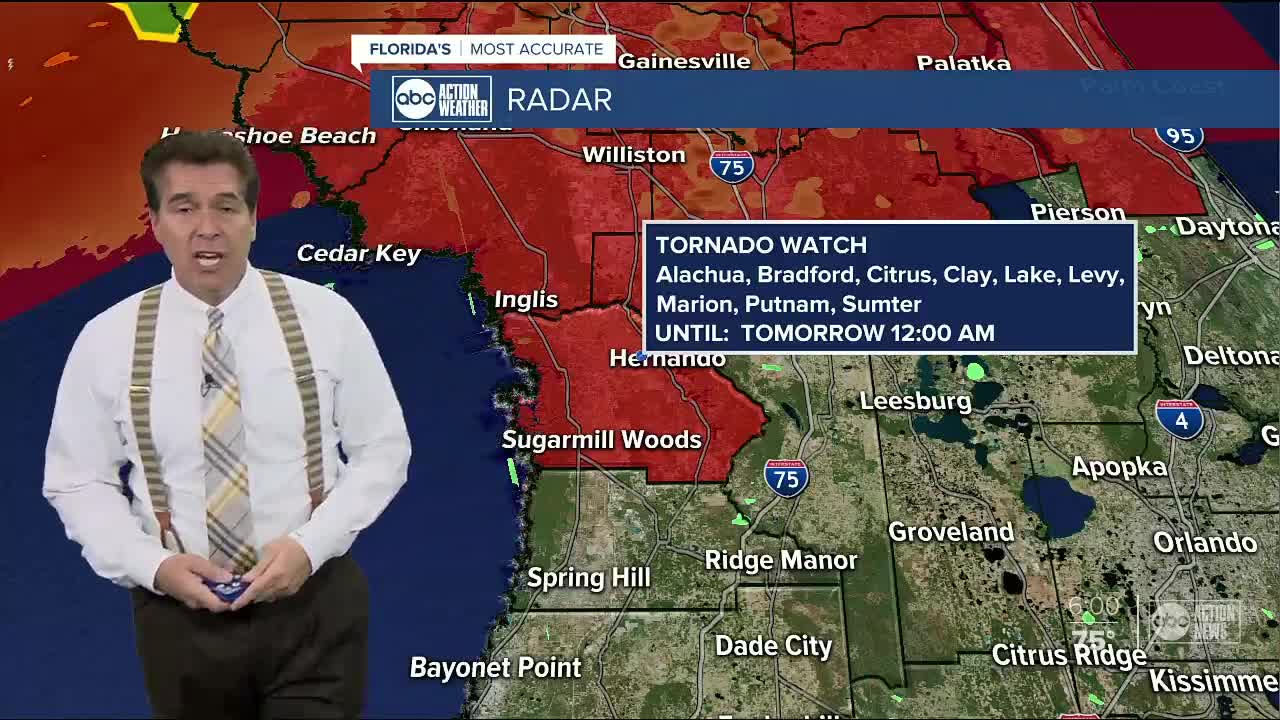 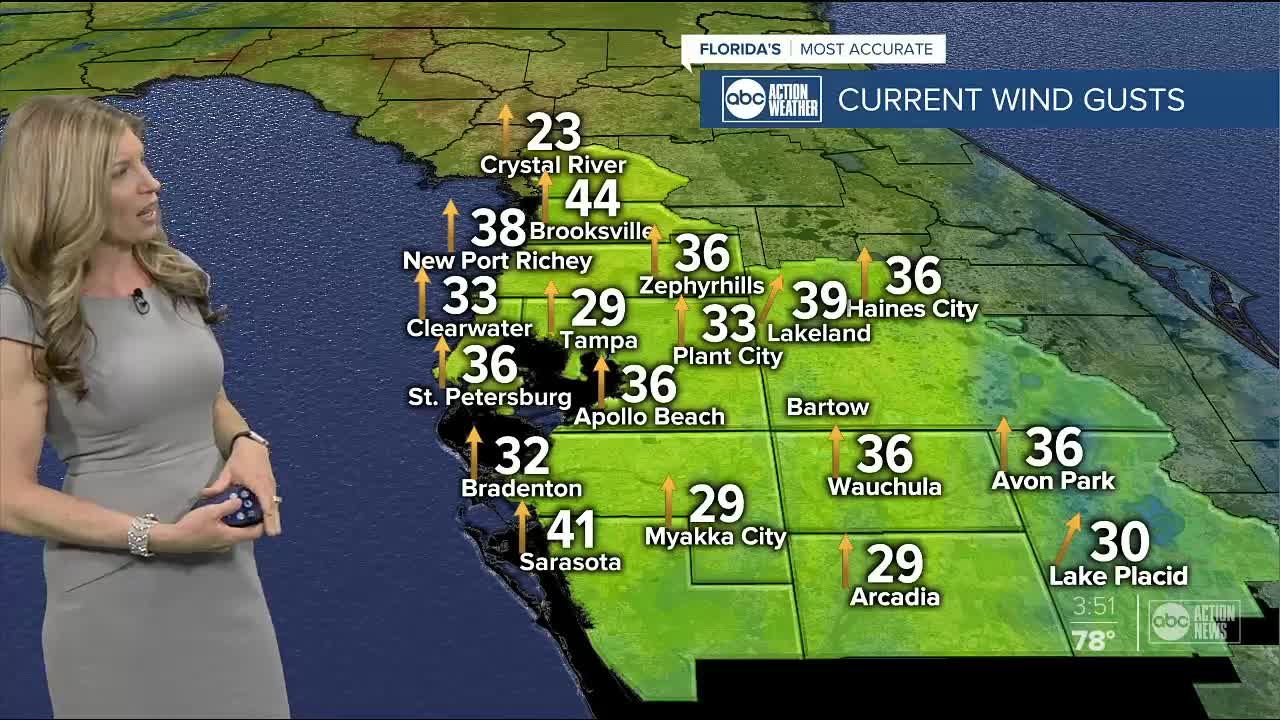 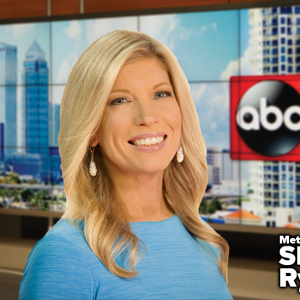 The severe weather has knocked out power for more than 4,600 Duke Energy customers in Pinellas County. More than 2,500 customers are waiting for power to be restored in Citrus County and more than 1,400 customers were left in the dark in Pasco County as of Thursday, 11:45 p.m.

The main threat is damaging winds. Gusty winds up to 45mph will be possible.

In addition, isolated water spouts and tornadoes can't be ruled out.

Heavy rain from the storm could lead to street flooding in poor drainage areas.

A High Surf Advisory is in effect through Friday afternoon and rip currents are expected.

In addition, a Coastal Flood Advisory is in effect through 1 a.m. Friday.

Given that the strongest storms are likely to move through while you are sleeping, make sure to have your Storm Shield alerts set with your volume on to get warnings overnight.

Also check your property for any loose items that could cause damage to your property in high winds prior to the storms arriving.