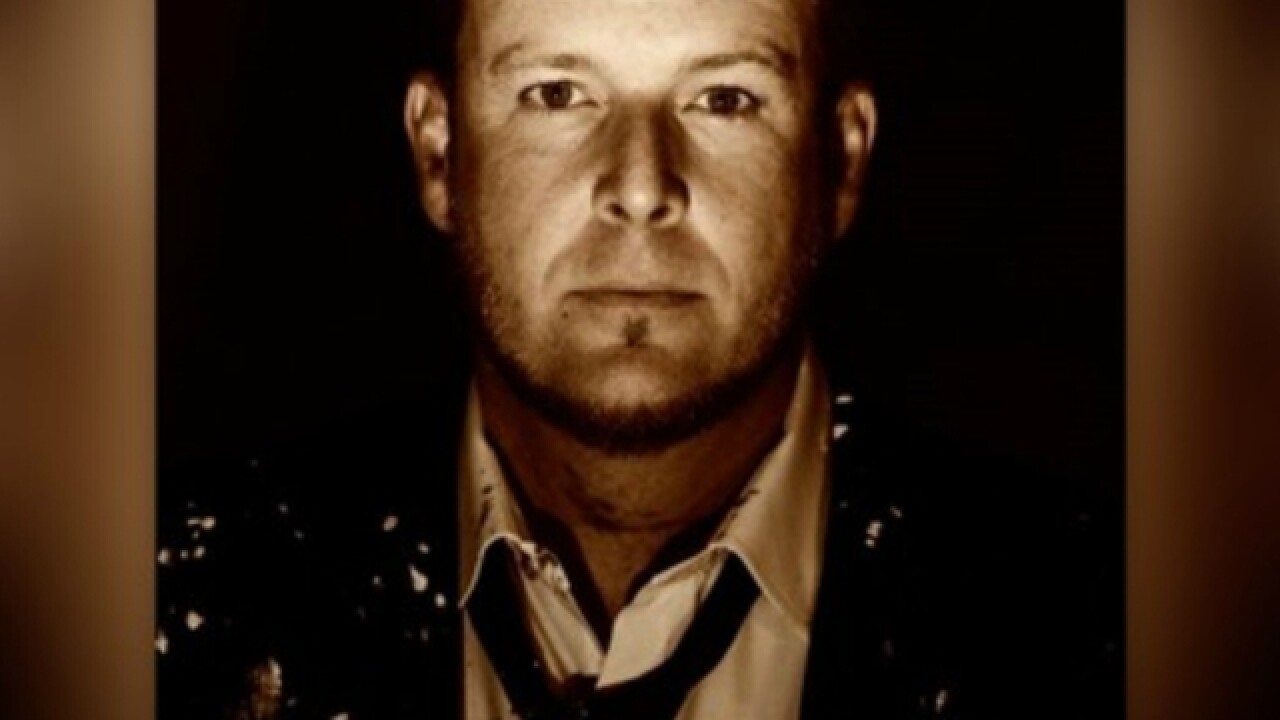 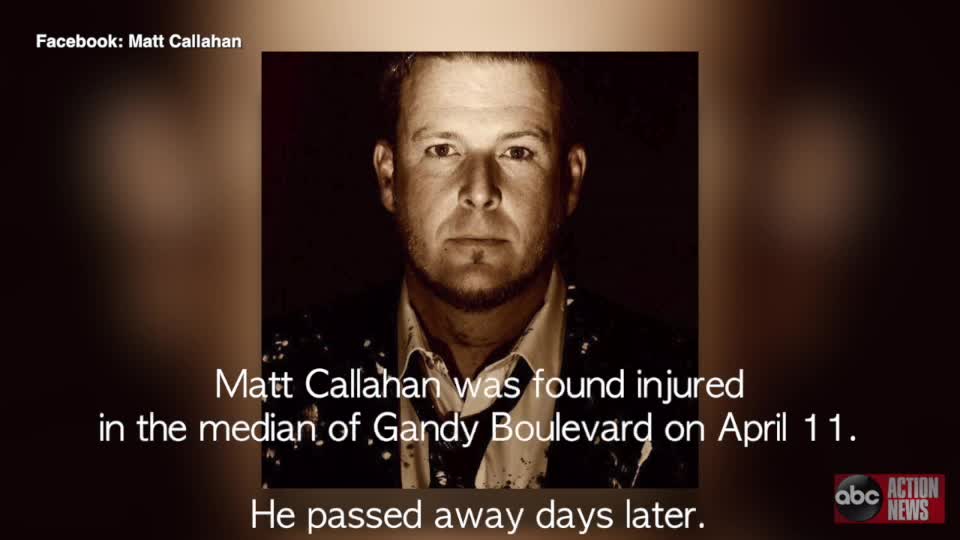 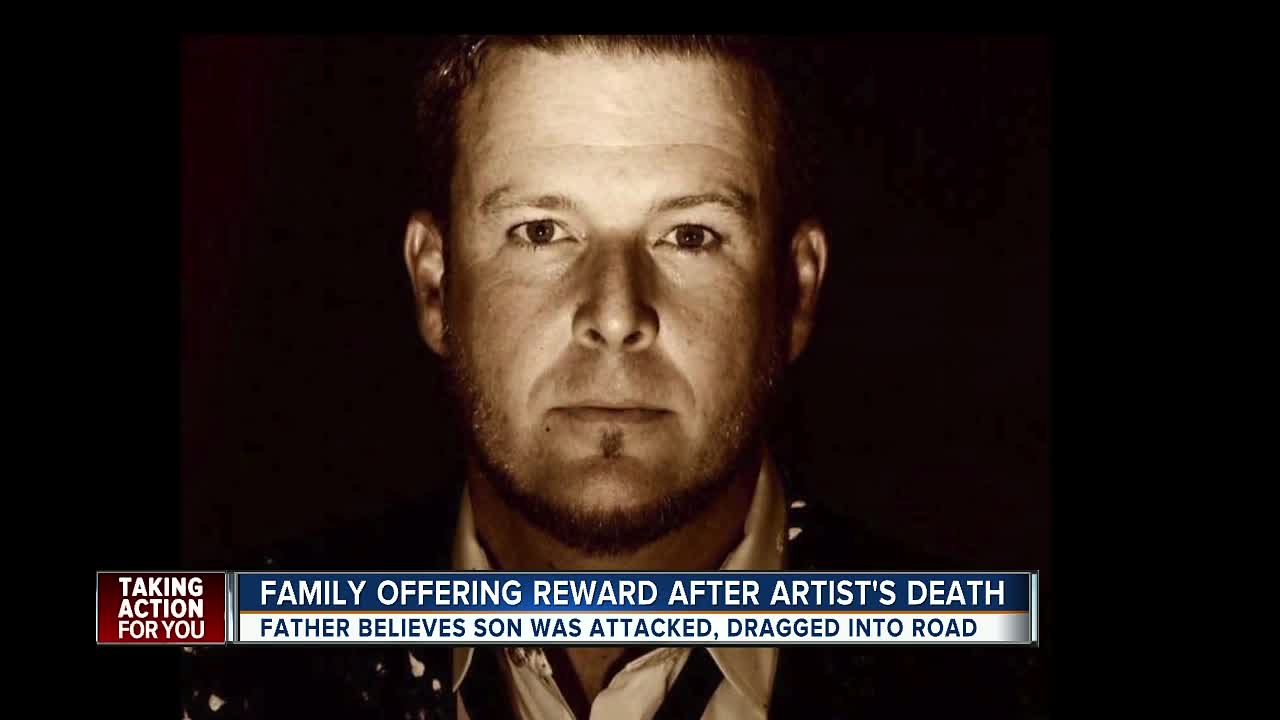 A grieving father is reaching out to the Tampa Bay Area for help determining what led to the death of his 40-year-old son.

Matt Callahan was a popular artist and muralist in the Tampa Bay Area but was found unconscious and injured on April 11 in the median of Gandy Boulevard outside the Fine Wine and Spirits Warehouse bar.

Callahan passed away two days later at Tampa General Hospital from "a massive brain injury he suffered from an assault," says his family.

Now Callahan's dad, Michael Callahan, a St. Pete attorney, is personally offering $8,000 for information that leads to an arrest in the case.

"Tampa Police Department's homicide investigator has done a fantastic job in Matt's case. We have absolutely no complaints about the Police Department. I'm trying to help them," Callahan tells ABC Action News.

Michael Callahan believes his son was attacked from behind and killed by another man. Callahan is asking anyone with information to contact Crime Stoppers of Tampa Bay or the Tampa Police Department homicide unit.

"We feel, and we’re pretty sure, there are a few more reluctant witnesses who have material information about Matt's death who need encouragement to come forward," says Callahan.

The Tampa Police Department tells ABC Action News they have "not named anyone as a suspect or as a person of interest. We believe we know the identities of the people who were present that night. The case remains under investigation."

The owner of the bar where Callahan was last seen tells ABC Action News that his staff did everything they could to alleviate tensions between Callahan and another man in the bar that night.

Mike Kwasin of Fine Winer & Spirits Warehouse tells ABC Action News that the last his staff saw of Callahan, he'd left the bar peacefully and his staff members did not see any physical altercation.

Matt Callahan was 40 years old, and is survived by a wife and a 5-year-old son, Logan.

He ran his own business called Man Made Murals, and his art is featured inside and outside of restaurants and bowling alleys across Florida.

"I can tell you Matt was better known as an artist than I am as a lawyer," says Michael Callahan, proudly. "He’s very, very well known in the community and very well liked by his fellow artists."

An art scholarship in Matt Callahan's name is being developed at Tallahassee’s LeMoyne Center for the Visual Arts, where Callahan is a graduate.