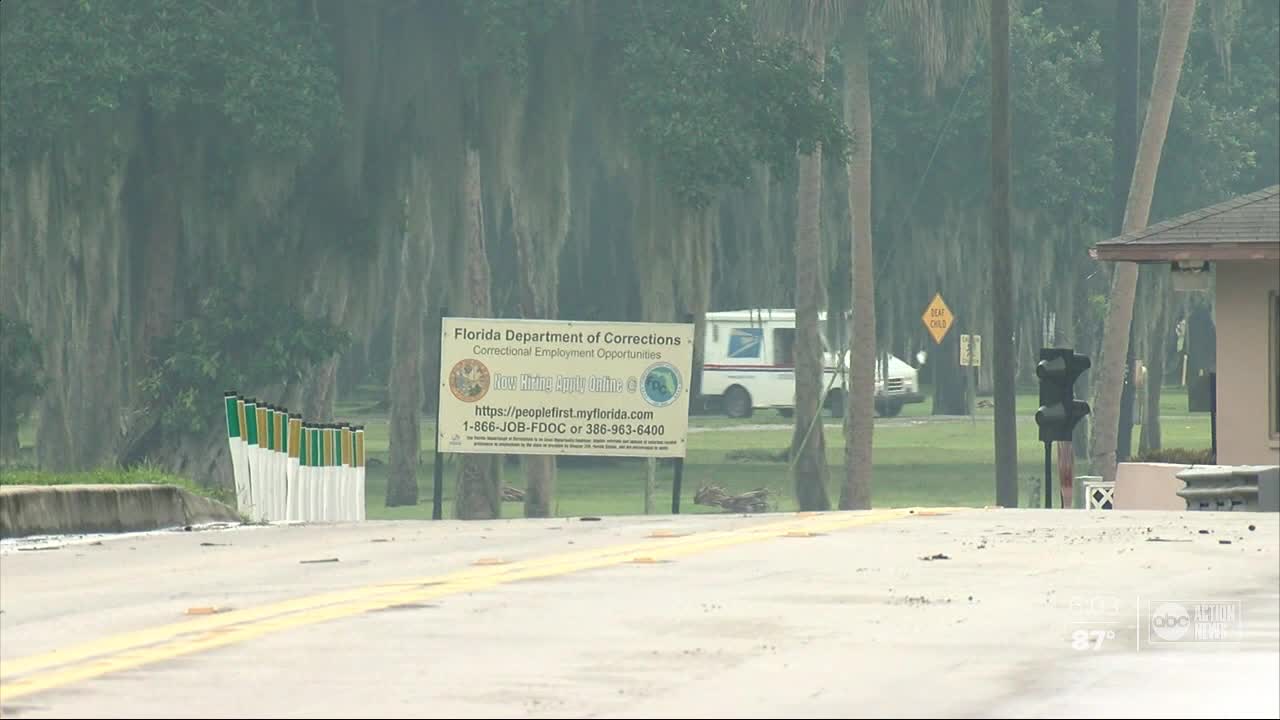 The Florida Rights Restoration Coalition is calling on the governor to enforce more testing inside Florida prisons. 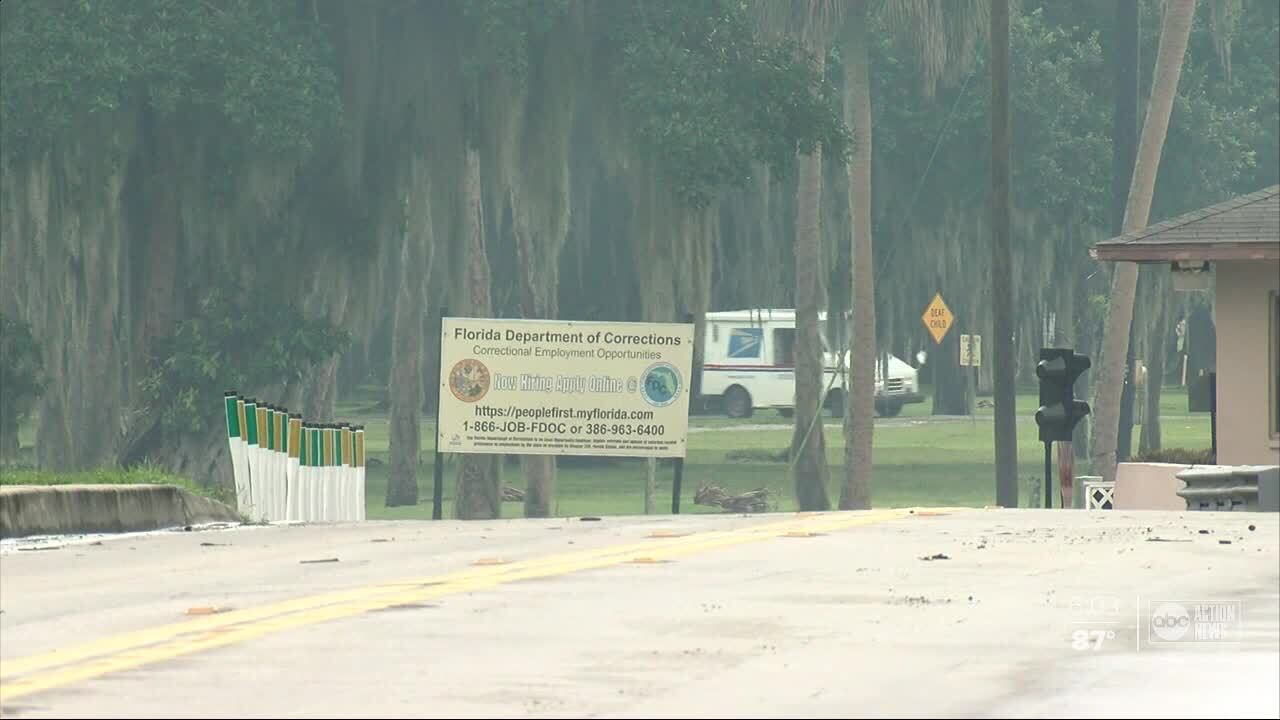 AVON PARK, Fla. — The Florida Rights Restoration Coalition is calling on the governor to enforce more testing inside Florida prisons.

On Wednesday, ABC Action News discovered at least one prison, Avon Park Correctional, to be entirely in medical quarantine. Polk City Correctional was about 60% isolated due to inmates testing positive for the coronavirus.

"I’m trying to stay as safe as I can but our beds are only two feet apart and there’s 94 in this dorm and I’m not going to lie its bad," An Avon Park inmate wrote to a family member through email.

We checked and 992 inmates were in medical quarantine inside the Avon Park prison. So far, 145 inmates have tested positive for the virus.

180 prisoners have tested positive for COVID-19 at the Polk City Correctional Institution.

According to the Marshall Project, a group of journalists and experts looking into the virus inside prisons across the nation, there have been more than 52,000 cases to be found inside prisons, more than 30,000 additional cases belong to staff members who work inside the prisons.

"Number one, the majority of the people incarcerated are going to get released anyways right. Number two, the guards that are there guarding the inmates if they get infected they are bringing that back home to their families," Desmond Meade with Florida Right Restoration Coalition said.

Not only did Meade say he would like to see more testing, but that he would like to see the state implement some sort of independent verification system that offenders are being properly taken care of during the pandemic. Otherwise, Meade says these prisoners are now facing death sentences.

"It's tragic if someone is going to the jail and is exposed to these conditions and they haven’t even been tried and convicted yet. They are only there because they are too poor to afford bail but now that person faces the possibility of a death sentence," he said.

The Florida Department of Corrections tells ABC Action News they're following the Center for Disease Control policies and is doing testing when inmates begin to show symptoms.

"FDC has been successful in keeping COVID-19 out of a majority of our institutions. FDC has also conducted institution-wide testing when it is indicated by a positive inmate," a representative from FDC said.

ABC Action News crunched the numbers and found Florida has only tested 25% of its inmate population. That's compared to much larger states like Texas which has 130,000 or more inmates, yet has tested 90% of its population. FDC reports having about 96,000 inmates.