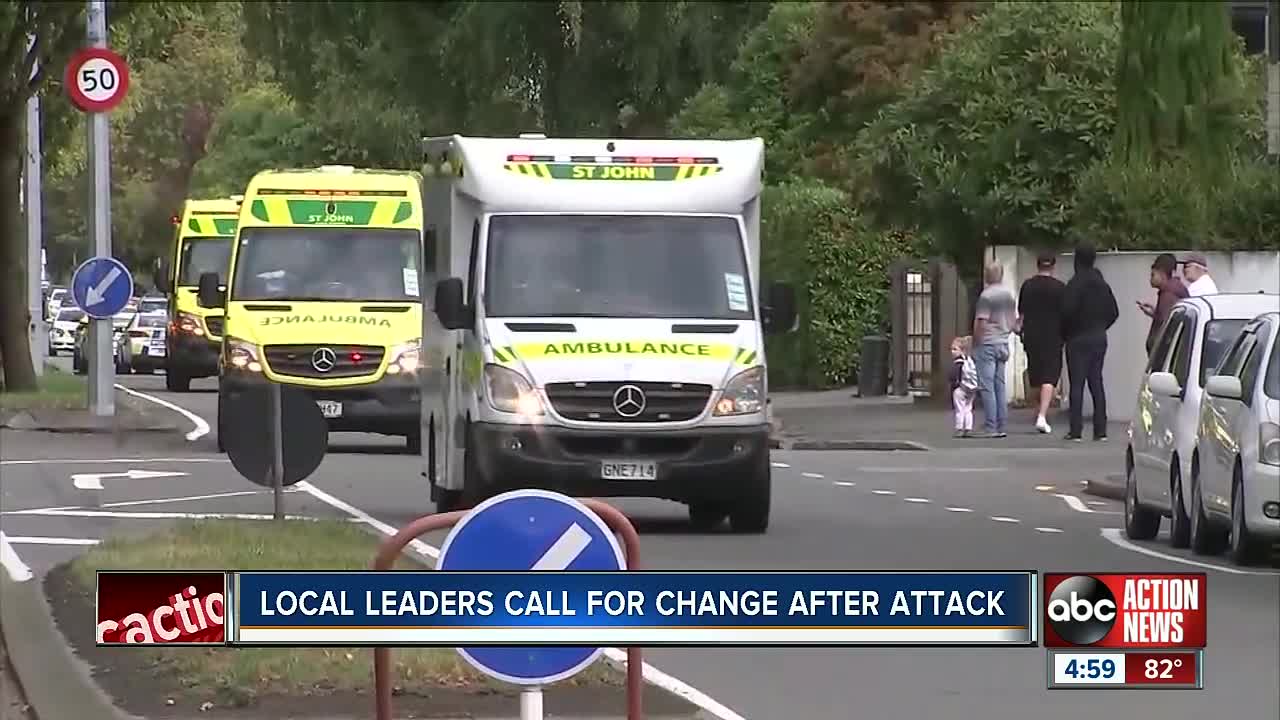 Multiple law enforcement agencies throughout the Tampa Bay Area and throughout the country are increasing patrols around local mosques following a deadly terrorist attack on two mosques in New Zealand on Friday. 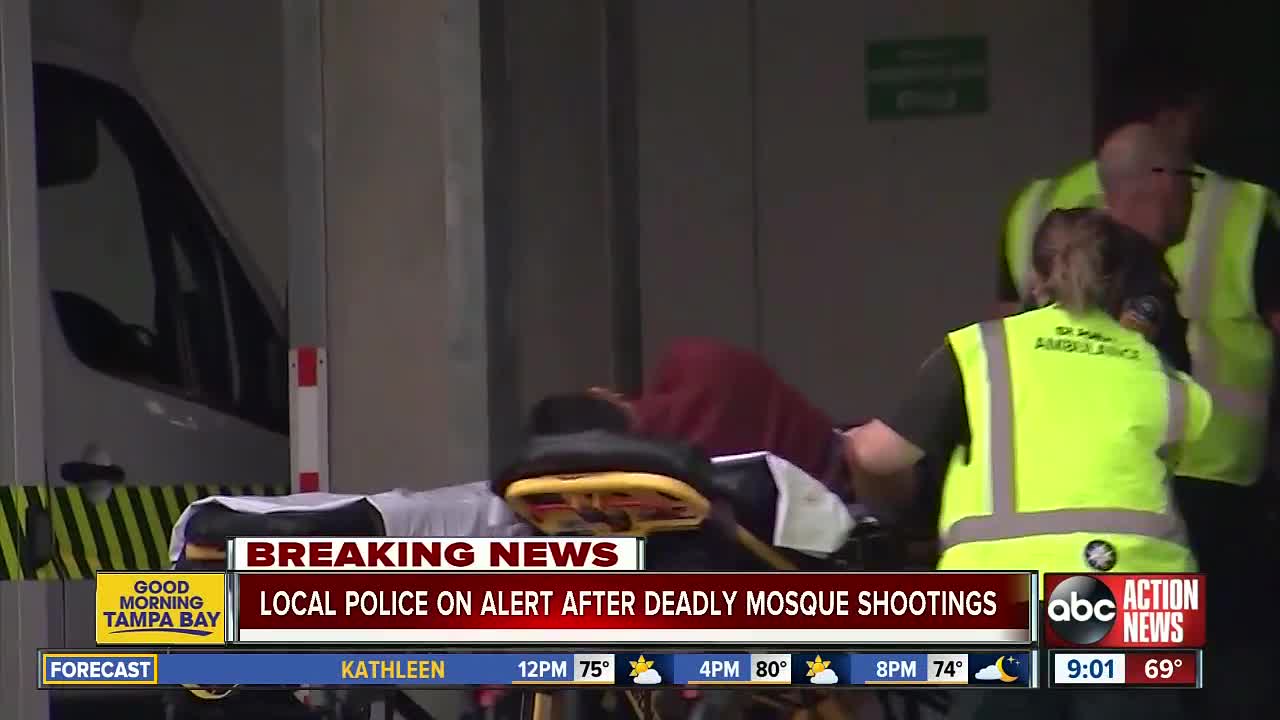 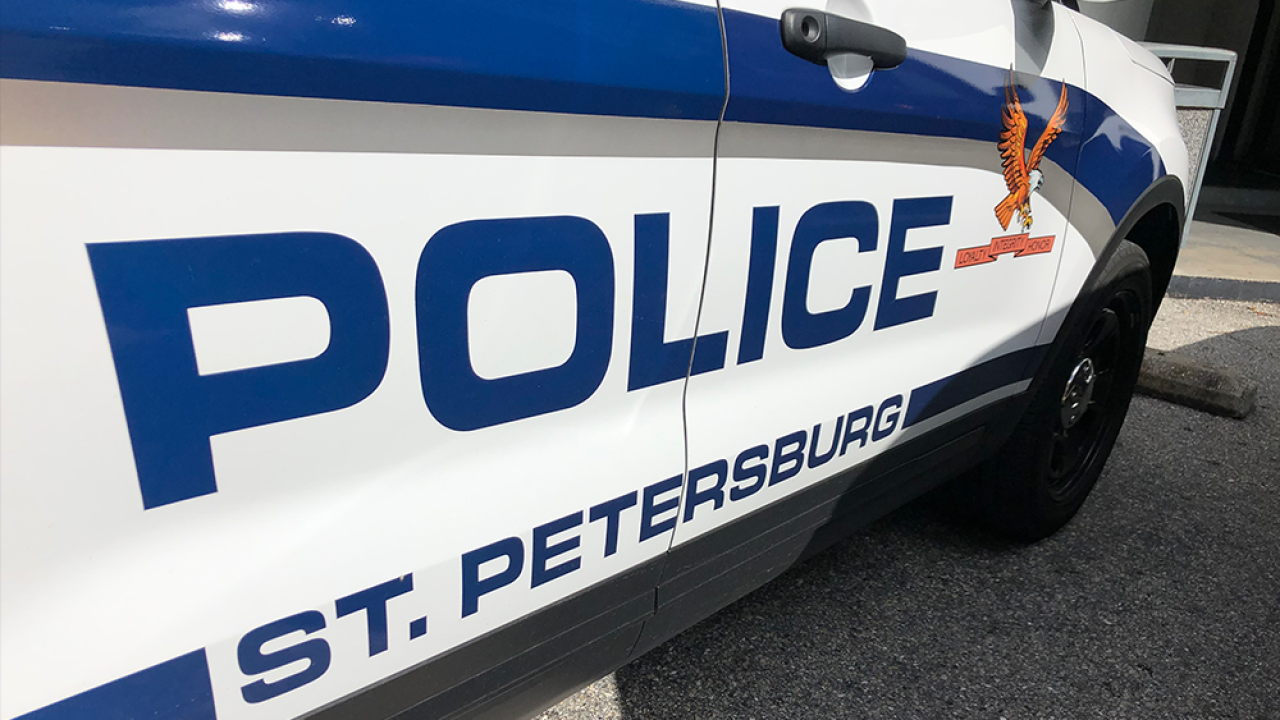 TAMPA, Fla. — Multiple law enforcement agencies throughout the Tampa Bay Area and throughout the country are increasing patrols around local mosques following a deadly terrorist attack on two mosques in New Zealand on Friday.

Dozens of people have been killed and at least 20 seriously injured after a gunmen opened fire in two mosques in the New Zealand city of Christchurch, a coordinated and unprecedented attack that has shocked the usually peaceful nation.

“Unfortunately we’re becoming numb for these bad news," said Bilal Salah. "And the way we need to look at these acts, we need to call them the way they are, these are acts of terror.”

Salah is a member of Islamic Society of New Tampa, where hundreds participated in a congregational prayer Friday.

"We always have that element of fear because we have children in the mosque during the prayer and we’ll be more vigilant," said Salah.

Police Departments and Sheriff's Offices are on alert throughout the Tampa Bay Area.

WORLD NEWS | The latest on the mosque terrorist attack

ABC Action News has received statements from the following agencies:

We are at a loss for words.

A short while ago, a terrorist attack took place at two mosques in Christchurch, New Zealand.

At around Jumuah time, worshippers were mowed down by multiple high powered rifles that the shooter exchanged as he filmed the whole attack in a first person perspective. Reports suggest around 50 fatalities and many others injured..

As the details of the story continue to develop, we urge all of our community members to be vigilant, especially while attending Friday prayers and for our mosques and center to take increased security precautions.

The horrific active shooter scenario at a mosque is something we all pray never happens, there is no active intelligence that there is any immediate threat in the US. But we cannot be complacent. CAIR-Florida urges mosques and worshippers to take the following steps before Jumuah prayerson Friday: