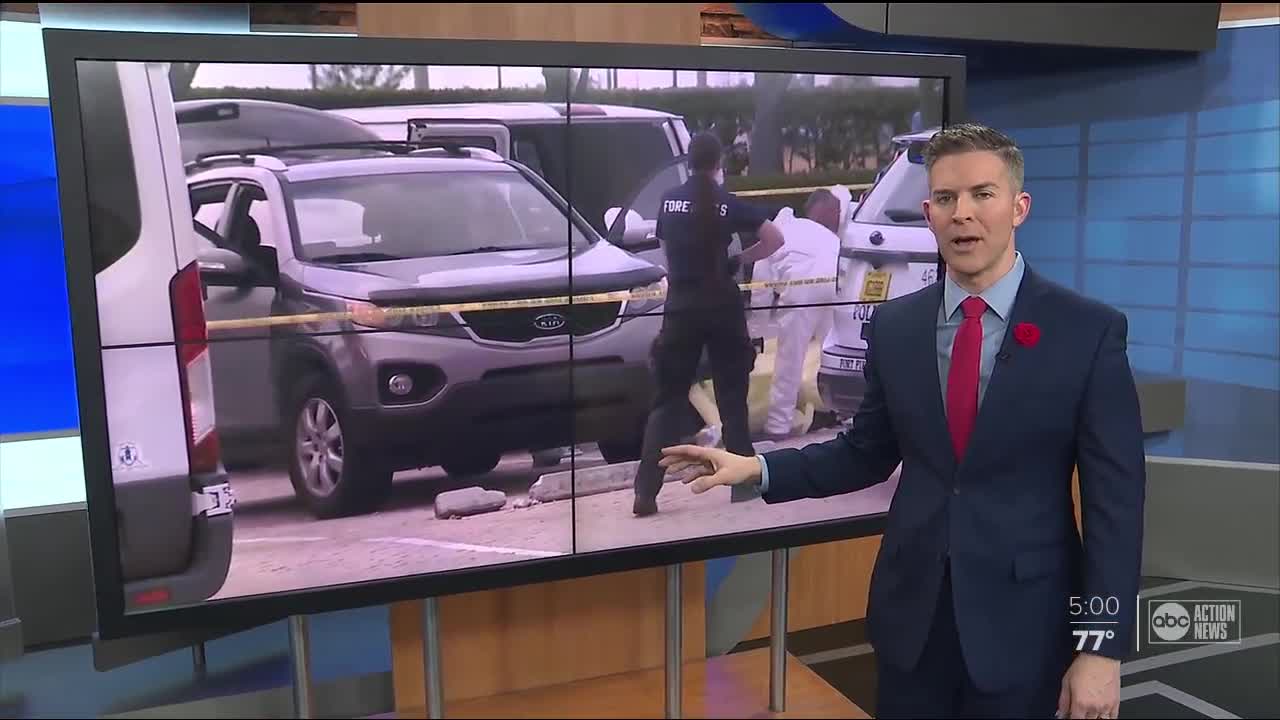 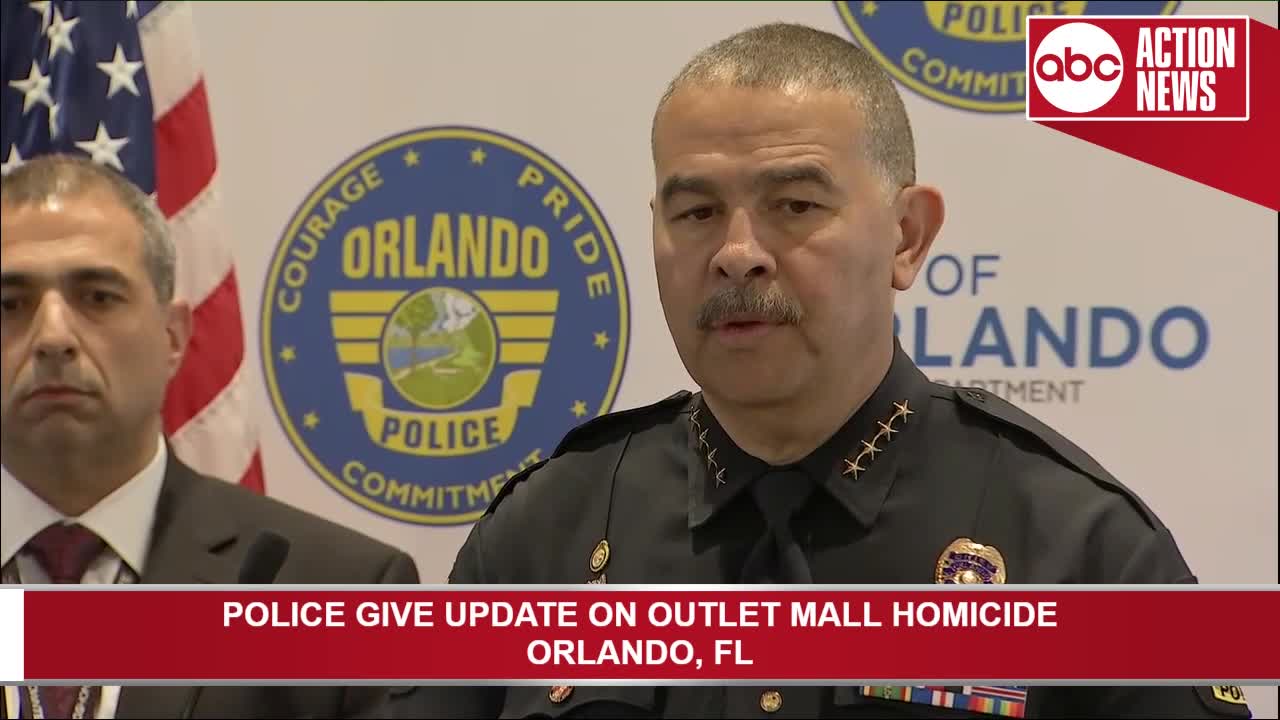 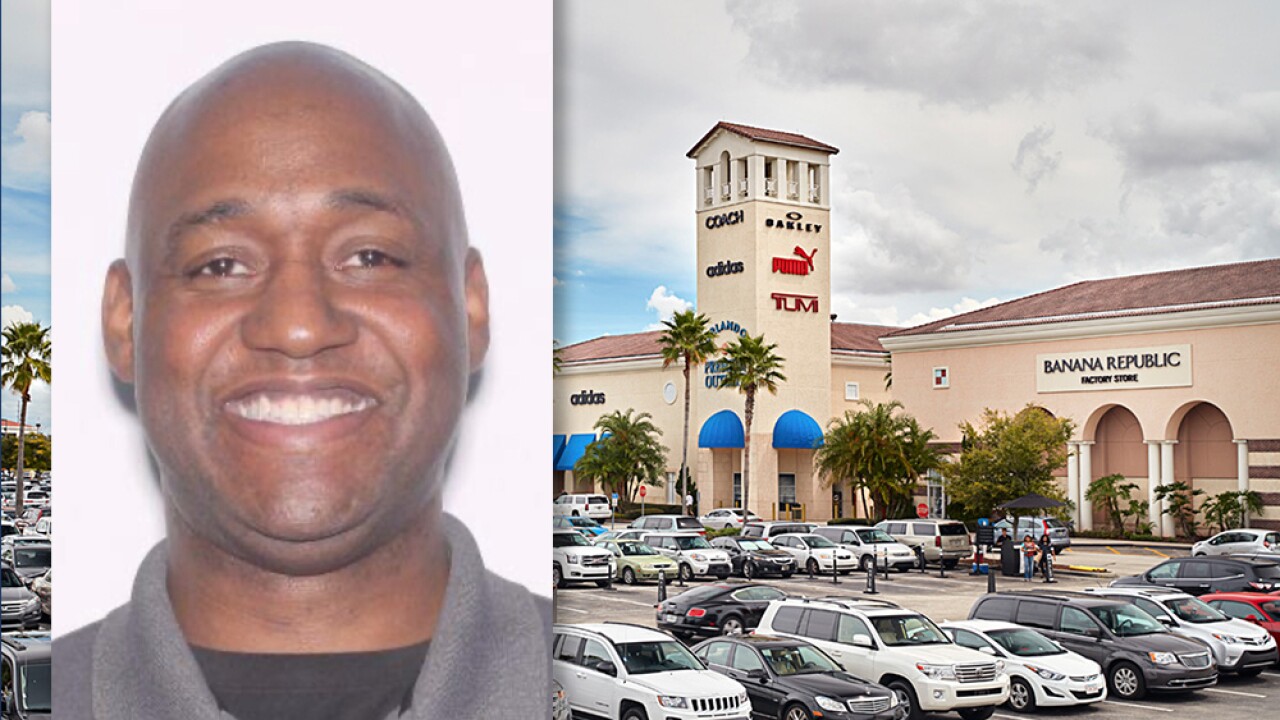 ORLANDO, Fla. — The man suspected in killing a manager at the Orlando Premium Outlets on Monday is believed to be dead, police say.

Orlando police said they found the vehicle of Daniel Everett, 46, in Fort Pierce. A jogger who happened to be passing by saw the vehicle, spotted something suspicious and contacted police.

Police believe the body they found inside is Everett.

"At this point, we're very confident that the person we were looking for has been located," police say. "It's unfortunate it had to end this way."

Authorities say he may have been in the Fort Pierce area since Monday and that he may have ended his own life not long after the incident at the outlet mall.

"It goes to show how unpredictable situations can sometimes be. Here you have an individual who by all accounts, there is not even the remote sign of something like this ever happening...It's a very tragic situation," Orlando Police Chief Orlando Rolón said.

(1/3) PLEASE RETWEET: We need the public's help in locating the suspect in the Under Armour Outlet store shooting from 2/10/20. 46 yr old Daniel Everett fled the scene in his charcoal gray 2012 Kia Sorento with Fl Tag IH21AC. The vehicle has a volleyball sticker on the rear. pic.twitter.com/8sYGhdHFmb

Everett allegedly went into the Under Armour outlet around 8 p.m. on Monday and shot, killed his former manager who was later identified as 37-year-old Eunice Vazquez. She was found dead at the scene.

RECOMMENDED: 'I don't know what pushed him over like that,' mom of accused mall shooter says as manhunt continues

Between 10 and 20 shoppers were in the store at the time of the shooting.

Police say Everett was fired earlier Monday. According to WFTV he had worked at the location for about three years and was a manager.

WFTV also reported that Everett created a list of other employees to potentially target. Officials say those employees may have made complaints toward Everett in the past.

Authorities also said after killing Vazquez, Everett was looking for another employee who was scheduled to be at the store at that time. However, she was on an extended lunch break and was not inside.

All of the people on the list are accounted for and safe, police say.