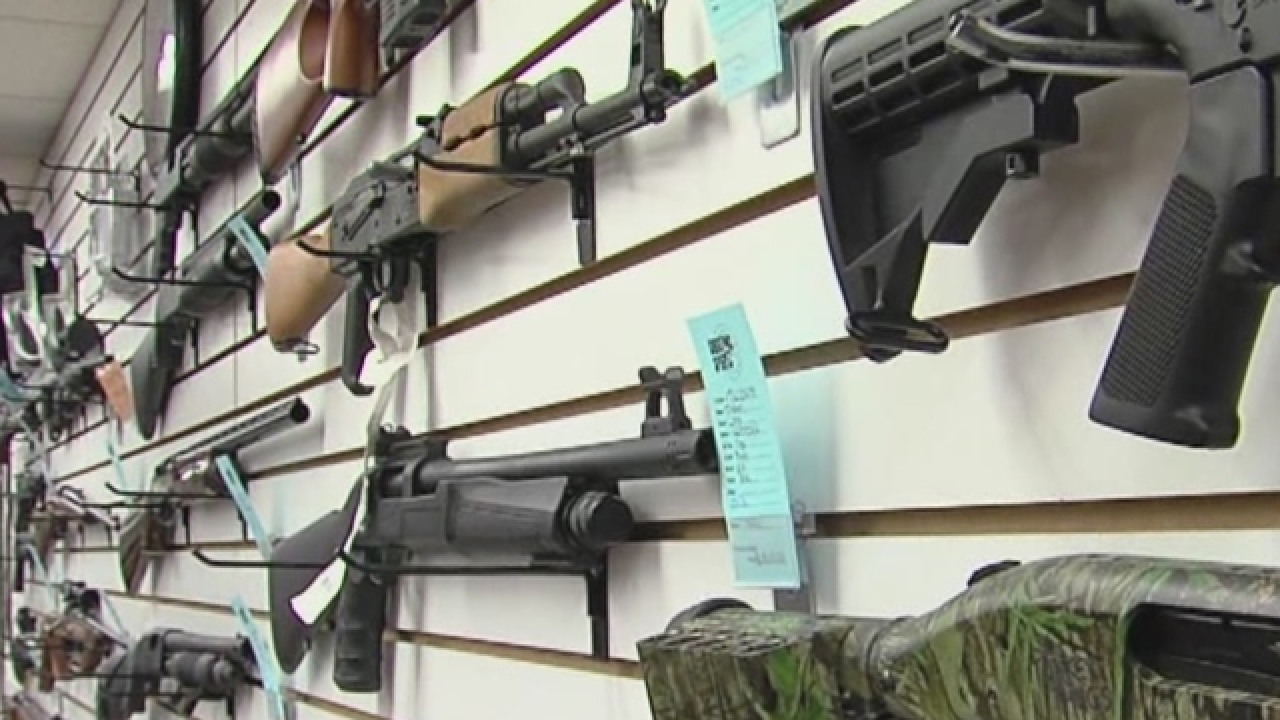 City leaders in St. Petersburg are working to find some creative ways to ease gun violence as we head into the new year.

One idea is a possible fee on the sale of guns and ammunition to offset the cost of gun violence.

The money from this fee would go to fund projects around the city, including things like after-school programs and possibly even job training.

However, the plan is in it's early stages. City leaders are trying to come up with a number of ideas, determined to stop the violence any way they can.

"We just have to reduce the flow of guns to teenage boys, which is really where the core of the problem is," said city councilman Karl Nurse.

Councilman Nurse is spearheading the somewhat controversial idea of imposing a fee on guns and ammo bought in the city.

"State law is quite restrictive, so we want to be sure we can legally do this. But in any event, we know that we need to take additional measures to reduce the gun violence, in particular in south St. Pete," said Nurse.

Nurse says the ordinance has worked in cities like Seattle. Funds would be used for programs in neighborhoods hardest hit by violence.

Another idea being considered is investing in the GPS Shotspotter system - a technology that has cut gun violence around the country.

The system is a network of sensors and GPS signals placed in strategic areas. The system is activated when it hears gunshots, helping police to respond by pinpointing the area within 50 to 100 feet.

The Boys & Girls Clubs of the Suncoast is also stepping up their efforts. President and CEO Nita Smith said the organization is working with councilman Nurse and the mayor's office to craft expansion plans for the city's south side.

"The six to seven lives that we lost recently keeps me up at night; I think about that," said Smith. "I look forward to working with groups that want to bring the type of changes that need to happen down there in those communities that are begging for hope and opportunity."

Councilman Nurse is meeting with St. Petersburg police chief Anthony Holloway Tuesday morning to discuss some of these ideas. After they get together some solid plans, the entire council would be brought into the discussion on how the initiatives would be funded.