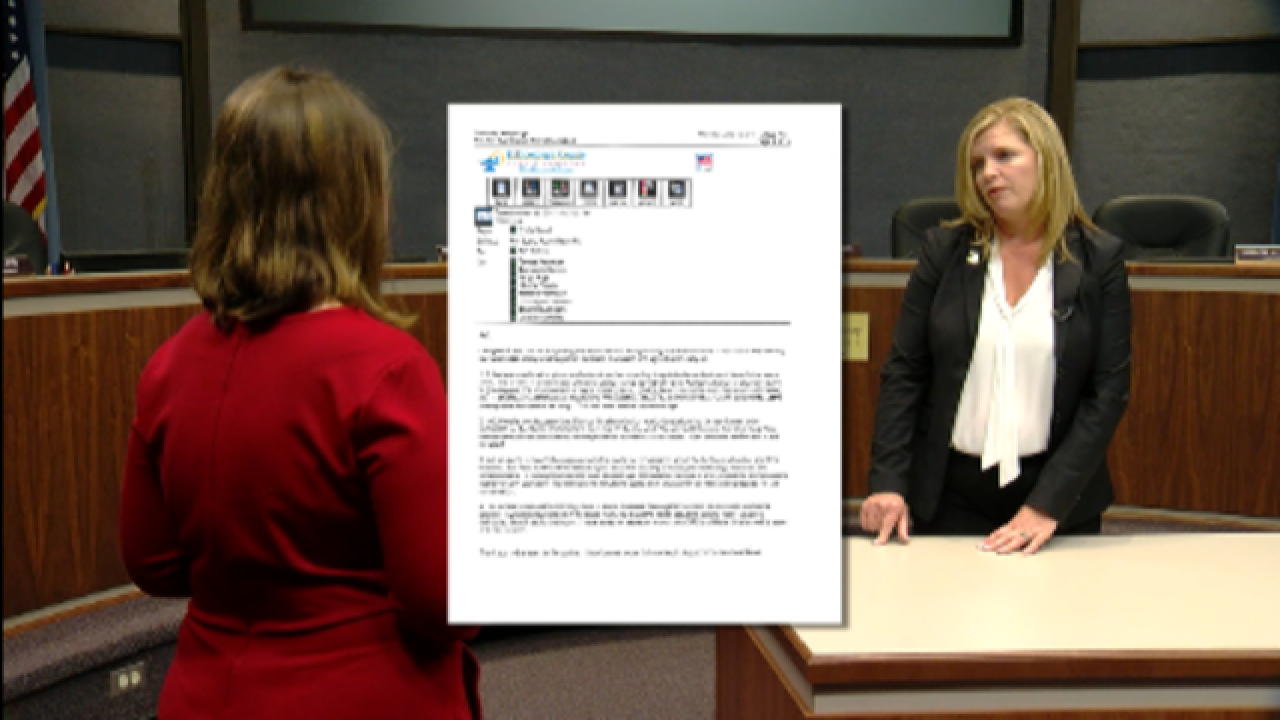 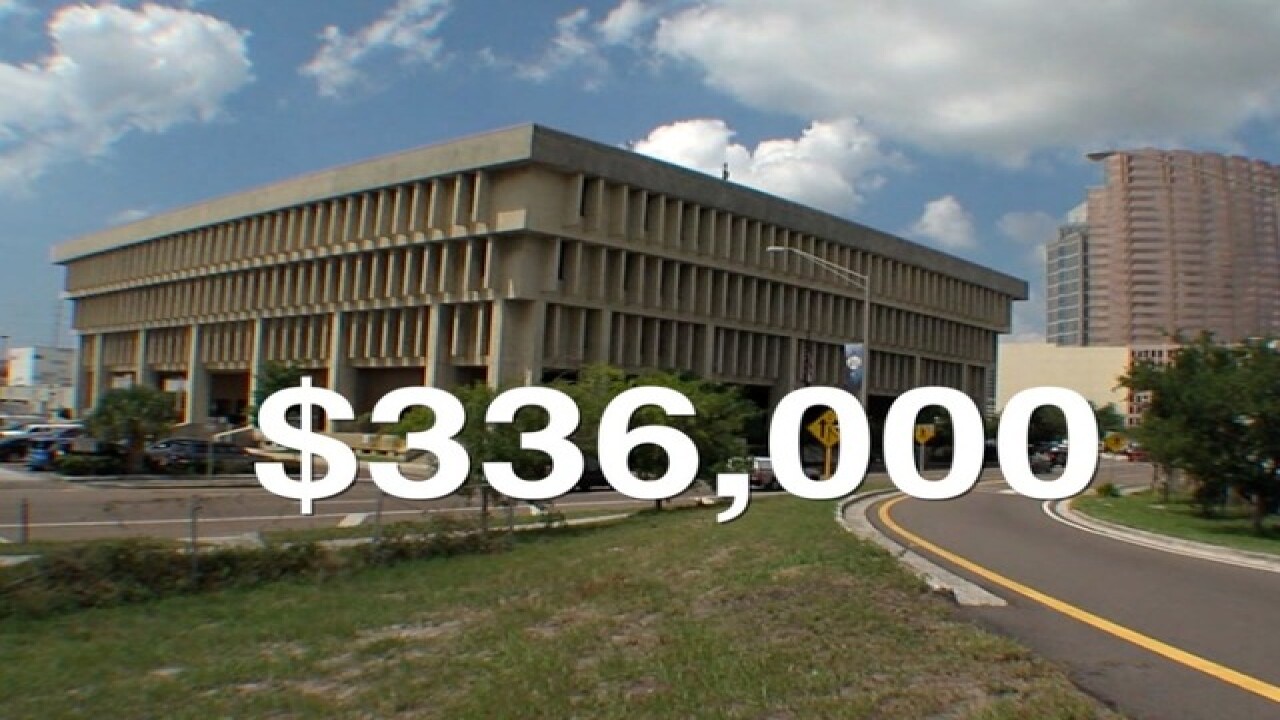 An email from Board Member Cindy Stuart to Superintendent Jeff Eakins shows Stuart feared backlash about the renovations. The email was leaked to a local Facebook group "Hillsborough County School Board Whistleblower."

The email from Stuart to Eakins talks about "a designer hired to give a professional opinion regarding the paint color and set up of items in the board room" and donated "funding for new frames to be purchased for the photos of students to be put up on the one wall."

"We wanted to be sure that all of the picture frames were alike and consistent, not recycled from the facilities warehouse," Stuart writes. "Can someone confirm that is still the plan?"

Stuart also talks about needing "to be prepared with the media for conversation  about the funding and dollars spent for this redo" and developing a strategy to "explain and protect the district and the board from any backlash."

"My feeling is the minute the board room shuts down we need to be prepared for the conversation," Stuart writes.

ABC Action News went to the Hillsborough County School Board to ask questions about the upgrades happening to the board room.

"Because we are spending money," Stuart said. "Because this room is going to shut down and all of the information isn't out there."

They also said the new picture frames were donated.

The technology upgrades cost more than $336,000, according to the district. This is to replace camera and recording equipment that broadcasts all school board meetings to the public.

Much of the equipment is more than 25 years old and many of the cameras and other technology is not functioning properly, a district spokesperson said.

That makes it difficult to ensure the live feed of the board meeting will not go uninterrupted and they've already encountered various technical issues during meetings, a district spokesperson said.

However, some parents feel this is not the right time to spend money installing new technology when they say they've been asked to provide basics for their students to stock the buildings.

"I don't think the schools should be asking parents for toilet paper," said Angela Harris, a Hillsborough County parent.

"For parents who say this is not the right way to spend this money, what do you say to that?" Rozyla asked Stuart.

"It's an opinion," Stuart said. "Unfortunately, there are things we have to spend money on to remain operational. We have to continue to operate this building to make sure the district runs."

Stuart said the equipment was already purchased two years ago and cannot be returned.

The board room auditorium is expected to close down throughout July when the auditorium will be repainted and retrofitted with the new cameras and recording technology.