Museum says it was a heartbreaking accident 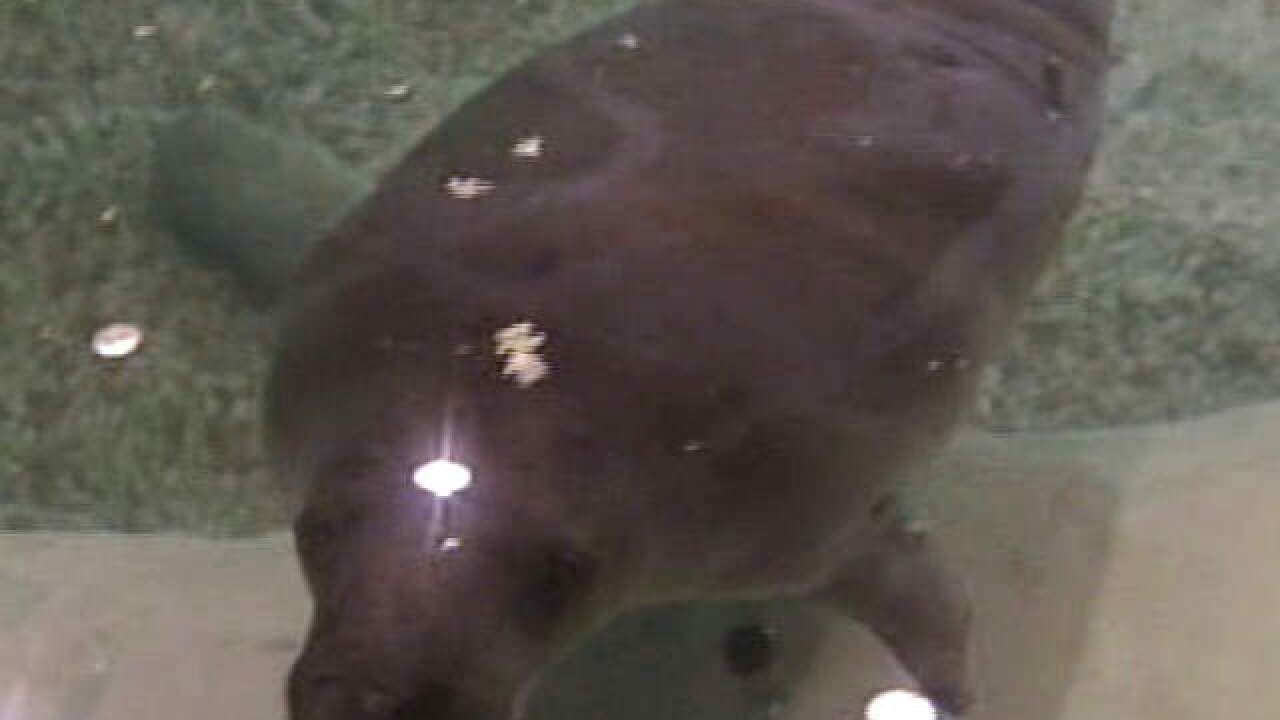 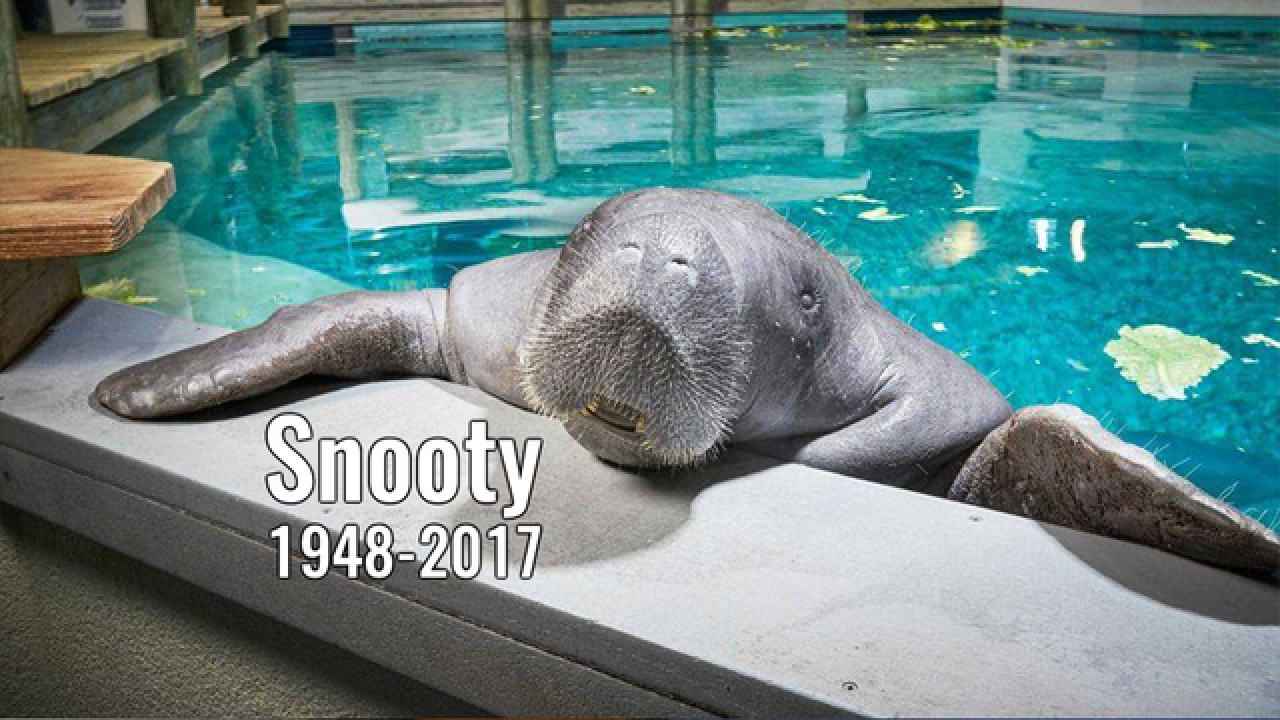 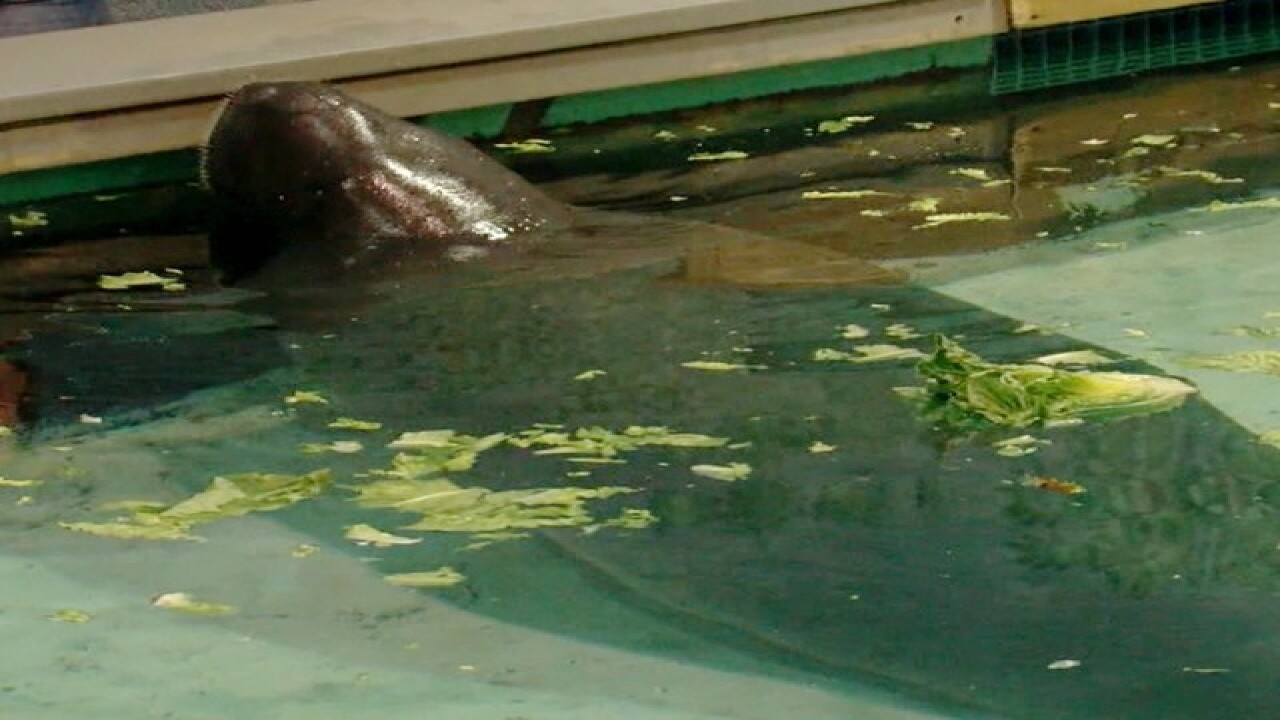 Snooty, the oldest manatee in captivity and the most popular manatee in the Tampa Bay Area passed away Sunday morning after just turning 69 years old on Friday.

The Museum says Snooty's death was a heartbreaking accident.

They released the following statement:

"Our initial investigation indicates that Snooty's death was a heartbreaking accident and we're all quite devastated about his passing," said Brynne Anne Besio, the Museum's CEO. "We're reviewing what happened and will be conducting a full investigation into the circumstances. Snooty was such a unique animal and he had so much personality that people couldn't help but be drawn to him. As you can imagine, I -- and our staff, volunteers and board members -- considered him a star. We all deeply mourn his passing. We are honored to have had him with us for so long and will continue his legacy through our manatee rehabilitation program."

In a press release sent out Sunday morning, officials with the museum say Snooty was found in an underwater area only used to access plumbing for the exhibit life support system. They say early indications are that an access panel door that is normally bolted shut had somehow been knocked loose and somehow Snooty was able to swim in.

"There is nothing we saw to show why this panel became dislodged, we don't have that answer yet," said museum spokesperson Jeff Rodgers.

The other three manatees currently undergoing rehab in Snooty's habitat, Randall, Baca, and Gale, are all fine.

According to the Museum, Snooty's habitat undergoes a daily visual inspection and there were not indications.

The previous day that there was anything wrong.

The aquarium will remain closed while staff continues to investigate. They also want staff to have time to grieve over this tragic news.

The South Florida Museum shared the sad news on their Facebook page on Sunday afternoon.

"The South Florida Museum is deeply saddened to share the news that our beloved Snooty has died. Snooty’s death was a heartbreaking accident and the circumstances are being investigated so we can be sure we know the full details of what happened. Our current rehab manatees - Randall, Gale and Baca - are all fine. We know that our community and Snooty fans around the world share our grief. We will keep you updated as memorial plans develop. Please share your treasured memories and love for Snooty in the comments."

Taste and See Tampa Bay got to join the celebrations on Friday for Snooty's 69th birthday. Check it out here.

Snooty was born on July 21, 1948 at the Miami Aquarium and Tackle Company. His birth was the first recorded manatee birth in human care.

A necropsy, or animal autopsy, was performed at the Florida Fish and Wildlife Conservation Commission's Marine Mammal Pathobiology Laboratory in St. Petersburg. The results confirmed that Snooty died by drowning.

Thanks for the years of memories Snooty, you will be missed!