Senator wants to get rid of Daylight Saving Time in Florida, asks residents which time they prefer 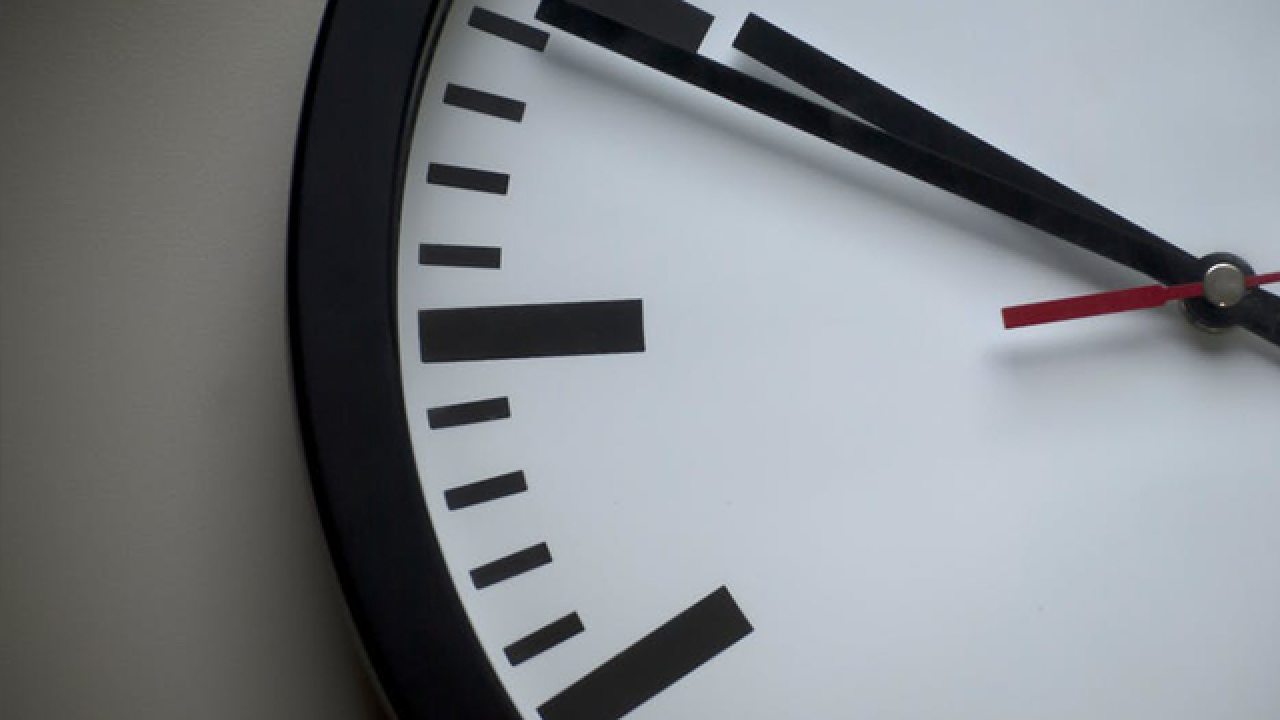 A Sarasota Senator has filed a bill that would eliminate daylight saving time in the state of Florida.

Senator Greg Steube filed State Bill 858 and he hopes to exempt the state of Florida from the observance of daylight saving time.

Senator Steube has created a one-question survey to poll the residents of Florida.

In a new release, Senator Greg Steube says "Daylight Saving Time (DST) is the practice of turning the clock ahead as warmer weather approaches in the Spring and back as it becomes cold again in the Fall, so that people will have one more hour of daylight in the afternoon and evening during the warmer season of the year. Daylight Savings Time is also called "summer time". Currently, the United States is in Standard Time, also called "winter time". This means it gets darker earlier in the afternoon and evening.

I am drafting legislation to abolish the time switch in Florida, and would like to know your thoughts on which time you would prefer, Daylight Savings Time (summer time) or Standard Time (winter time)."

If the State of Florida were to abolish the time switch that occurs in the Fall and Spring, which time would you prefer?

The Senator posted the poll on his Twitter page. The poll will run for approximately one week.

If the State of Florida were to abolish the time switch that occurs in the Fall and Spring, which time would you prefer?
Daylight Saving Time (Summer Hours) or Standard Time (Winter Hours)

If the bill is passed and signed by the Governor, the bill would go into effect on January 1, 2019.