Deputies say William Bingham would enter a code to open a locked fence. One theft happened on November 27, 2017 where he entered a lot in Gibsonton, according to deputies. 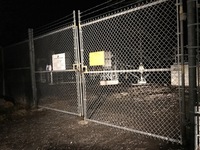 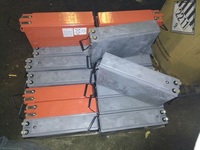 Deputies say he removed 30 batteries that powered the Verizon cellular signal for that specific tower. The batteries were valued at $12,000.

The thefts caused a brief interruption to the 911 operating system.

"It's sad. It's Christmas time and you need money but there are other ways," said Tiffany Johnson who lives by one of the cell towers.

Deputies say Bingham also entered a secured cell phone tower area in Ruskin on December 8, 2017. Once in the building, he removed 30 batteries valued at $12,000.

Bingham would sell the batteries to a metal recycling yard for quick money, according to deputies.

Bingham faces several charges including grand theft and dealing in stolen property. Deputies say additional charges are pending and other suspects may be involved. 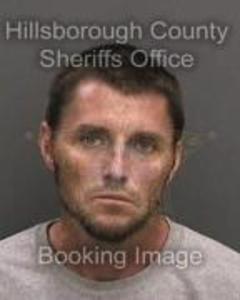