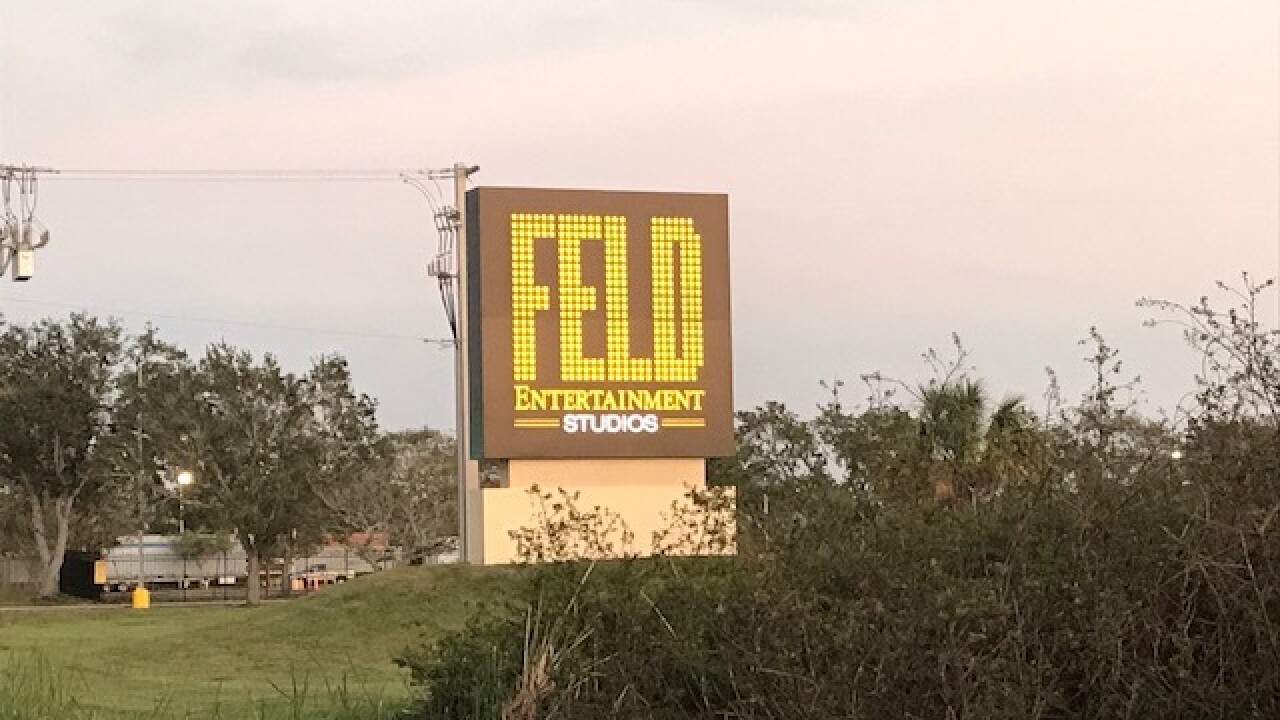 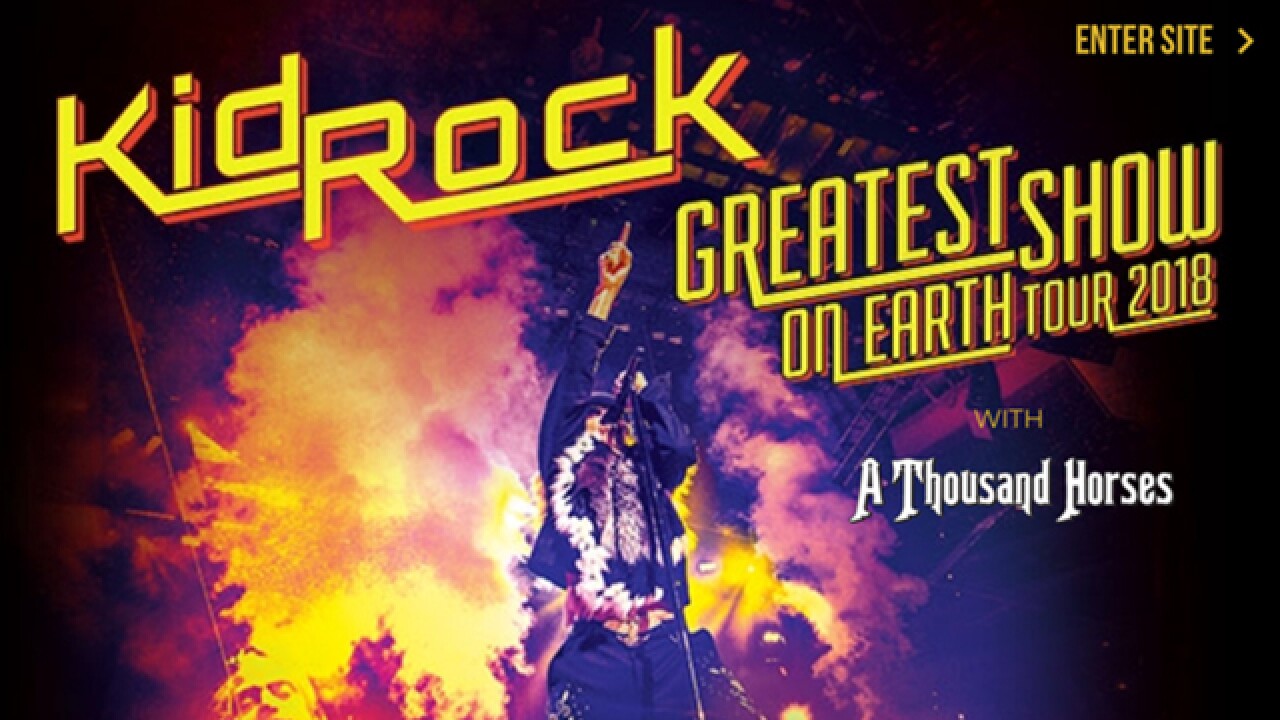 Tampa, Fla.— Kid Rock and Live Nation are being sued for trademark infringement. The lawsuit says Kid Rock is using the trademark, "The Greatest Show on Earth" to promote his 2018 tour.

Feld Entertainment based in Ellenton, Florida and Ringling Bros. Barnum and Bailey says the phrase has been a registered trademark since October 1, 1985.

"As part of its efforts to enforce its trademark, Feld Entertainment repeatedly contacted defendants to obtain their cooperation to stop the infringement and were ignored," said Feld Entertainment in a statement to ABC Action News.

The lawsuit filed in Tampa asks the court to stop the unauthorized usage of the "Greatest Show on Earth" in connection with Kid Rock's tour and merchandise.

"This historic trademark has been an important part of Ringling Bros. for the past century, and it is recognized as a trusted and iconic brand of family-friendly entertainment. The Greatest Show On Earth continues to live on and will do so well into the future. We have no intention of surrendering the trademark or allowing it to be tarnished," said Kenneth Feld, Chairman and CEO of Feld Entertainment.

The lawsuit states, "Ringling Bros. Circus last performed its live show on May 21, 2017, but Ringling Bros. has never abandoned the use of the trademark and intends to continue to use it for live performances and merchandise throughout the United States."

We reached out to Kid Rock's attorney and Live Nation, but we were unable to reach them.