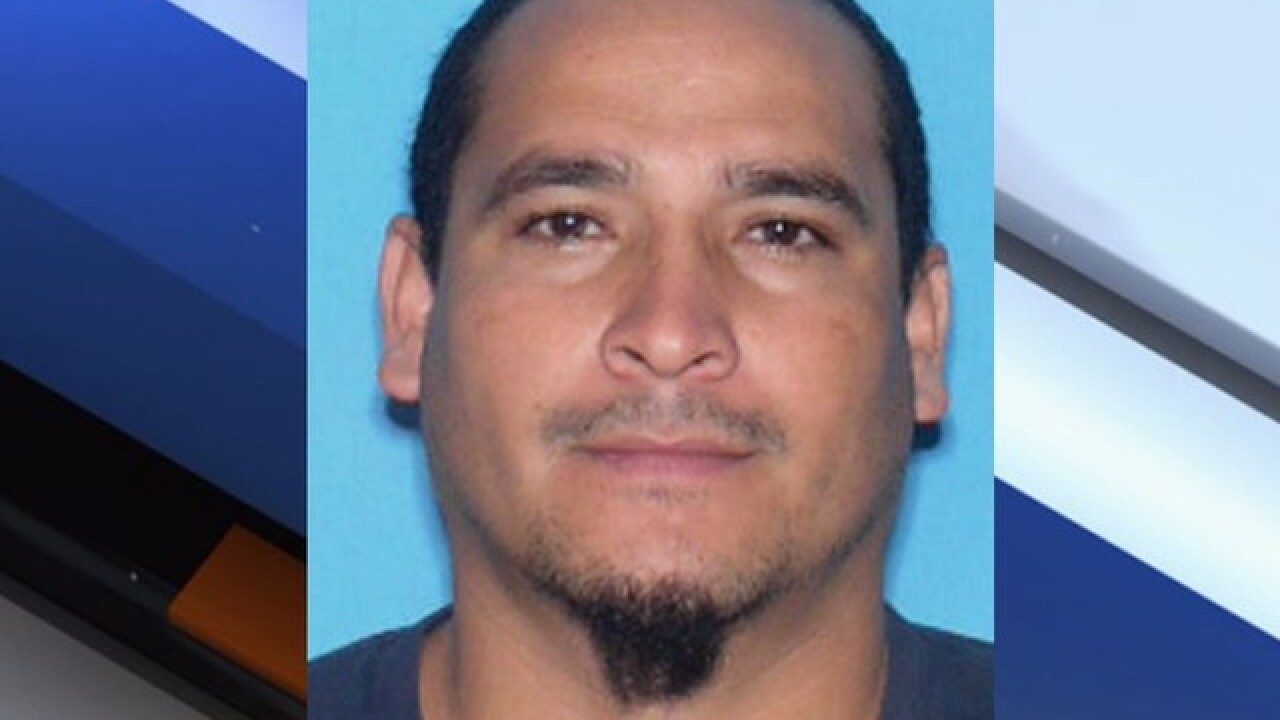 Copyright 2018 Scripps Media, Inc. All rights reserved. This material may not be published, broadcast, rewritten, or redistributed.
<p>Maclovio Salas</p>

The homicide suspect accused of killing the mother of his three children in front of them has been arrested in Texas.

38-year-old Maclovio Salas was the suspect in the fatal shooting of Ricio Mozqueda, 37.

He was found in his vehicle outside a residence in McGregor, TX. Waco Police Department is working to obtain a search warrant for the vehicle.

Police said Salas and Mozqueda's three children, ages 17, 14 and 6, were at the residence at the time of the shooting.

According to Haines City police, officers responded to the area of North 18th Street in Haines City early Saturday morning. Mozqueda was found outside of the residence.

She was taken to an area hospital, where she was pronounced dead.

Salas is possibly driving a black, Toyota Camry with Florida license plate number 1075VU, which is registered to his sister. Salas is considered armed and dangerous.

Detectives were able to obtain a murder warrant with the assistance of State Attorney Brian Haas and his team.