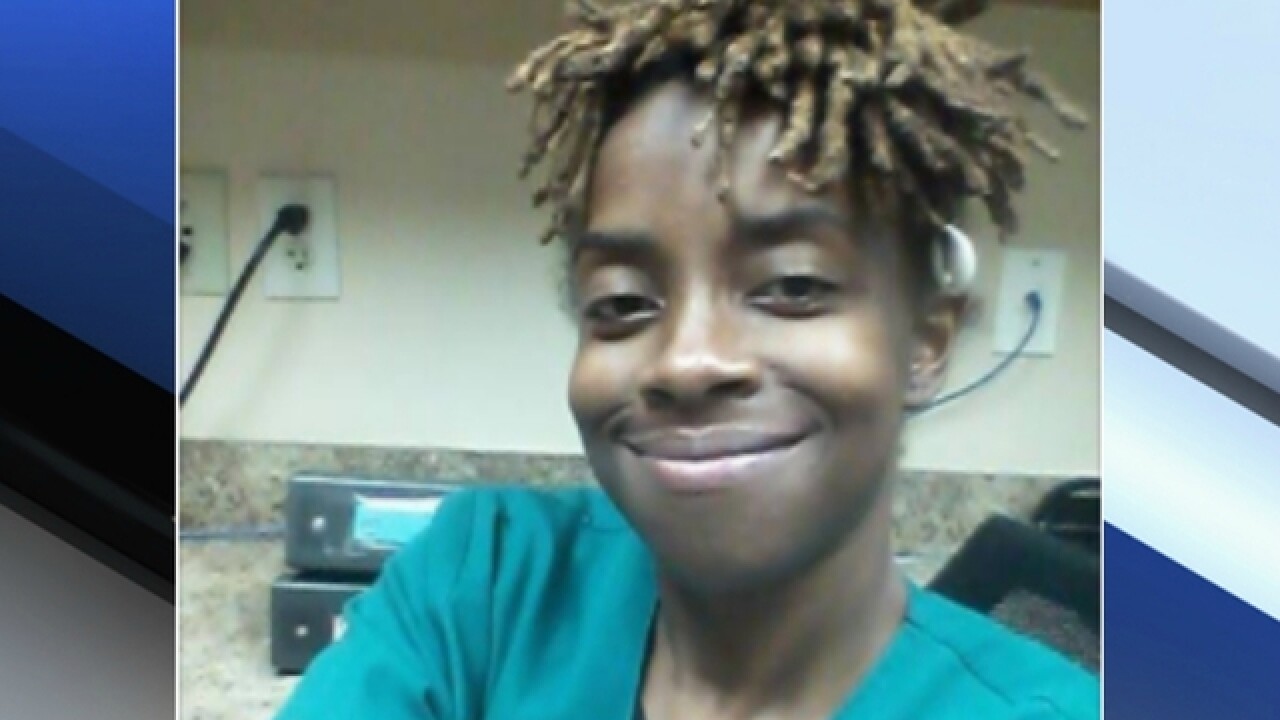 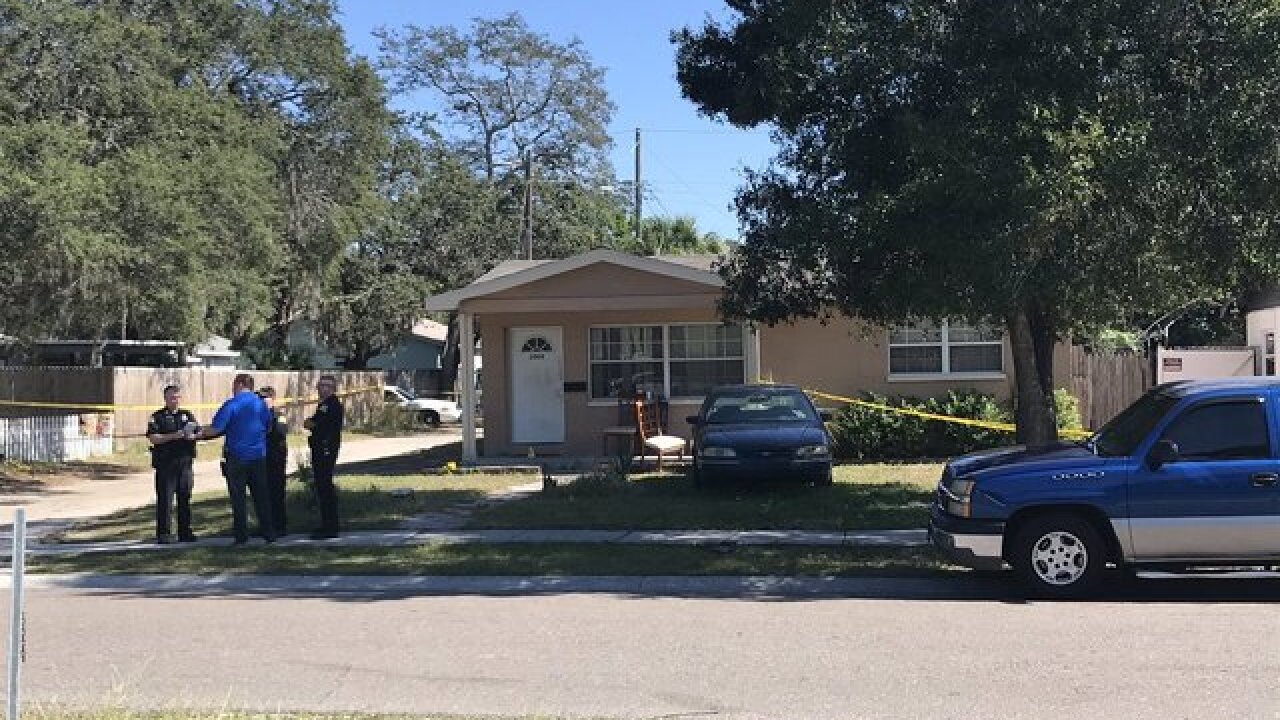 ST. PETERSBURG, Fla. — A 38-year-old woman died after she was struck by a stray bullet while on her front porch Sunday morning, St. Petersburg police said.

The shooting occurred in the 2000 block of 45th Street South shortly after 10 a.m. Sunday.

One of the bullets struck the woman who was identified as 38-year-old Aesha Kendrick.

"She was totally uninvolved," Fernandez said of Kendrick.

Kendrick was taken to an area hospital with serious injuries, a St. Petersburg Police Department news release said. She died at the hospital.

Jamel Walker was arrested Sunday evening and has been charged with second degree murder.  He also faces attempted murder for shooting at the vehicle at 45th Street South.