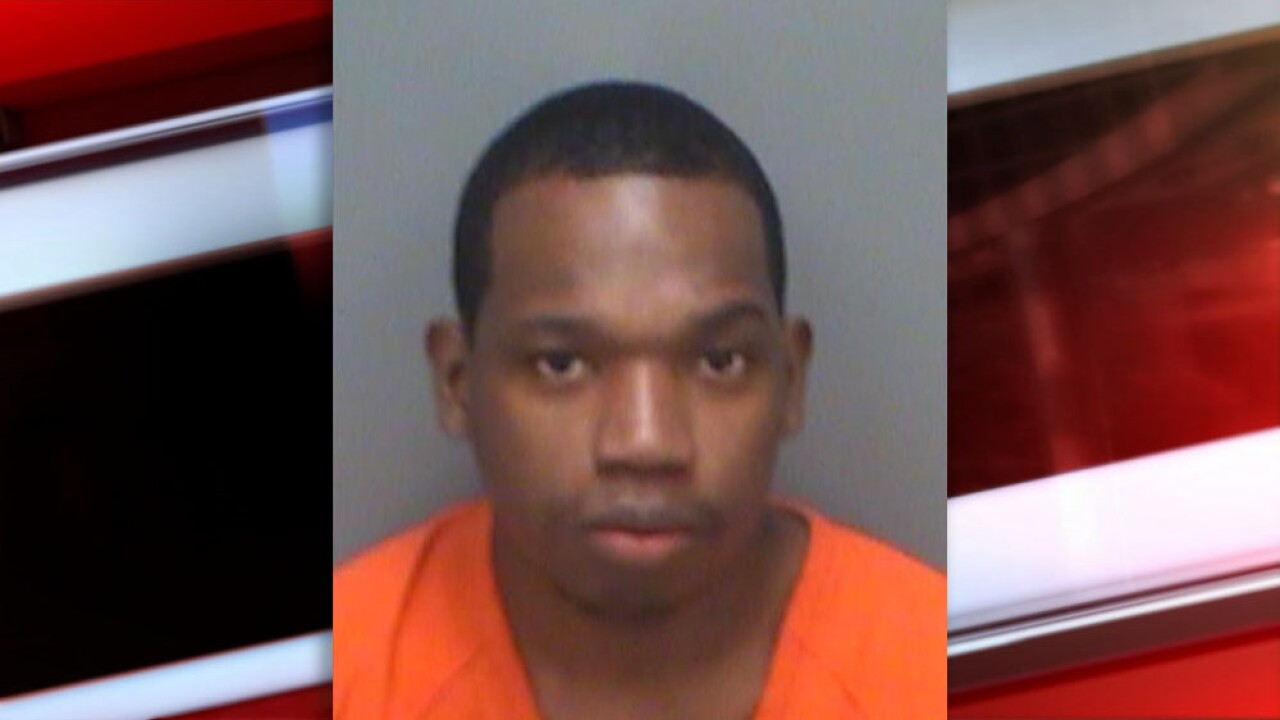 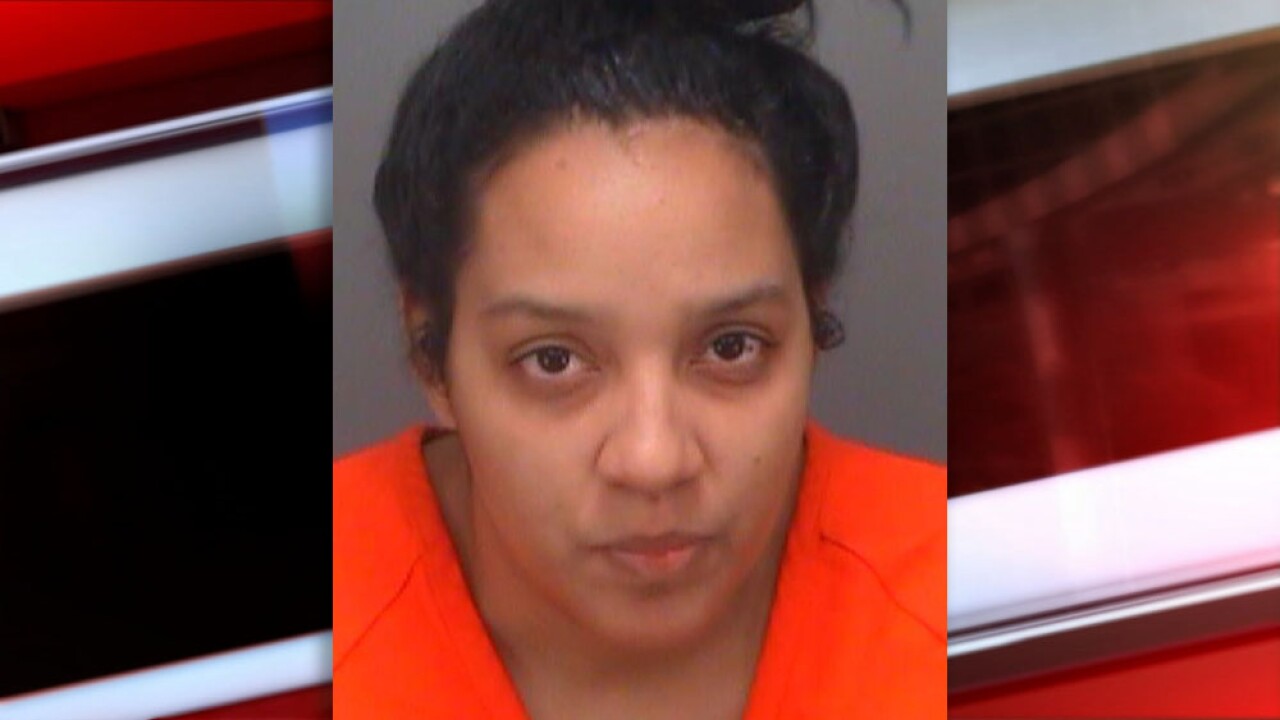 TARPON SPRINGS, Fla. — A man in Pinellas county is facing charges after he intentionally bit a two and three year old hard enough to leave permanent scars, according to authorities.

Detectives began investigating the couple in August 2018, after Fulton's four children were removed from the home over domestic issues with Davis. Authorities say the children living in the home ranged in age from one to six. Davis is the father of the one-year-old.

After the children were removed, medical personnel alerted detectives to multiple bite marks on the two toddlers, along with long linear scars.

Detectives got dental impressions of Fulton and Davis' teeth. The impressions led them to exclude Fulton, but not Davis. A forensic orthodontist says the marks were not accidental and significant force was used.

Davis later admitted to detectives he bit the two-year-old multiple times out of frustration. Fulton admitted to knowing about the marks and not getting medical care for her children.

All of the children are currently in foster care or with family.