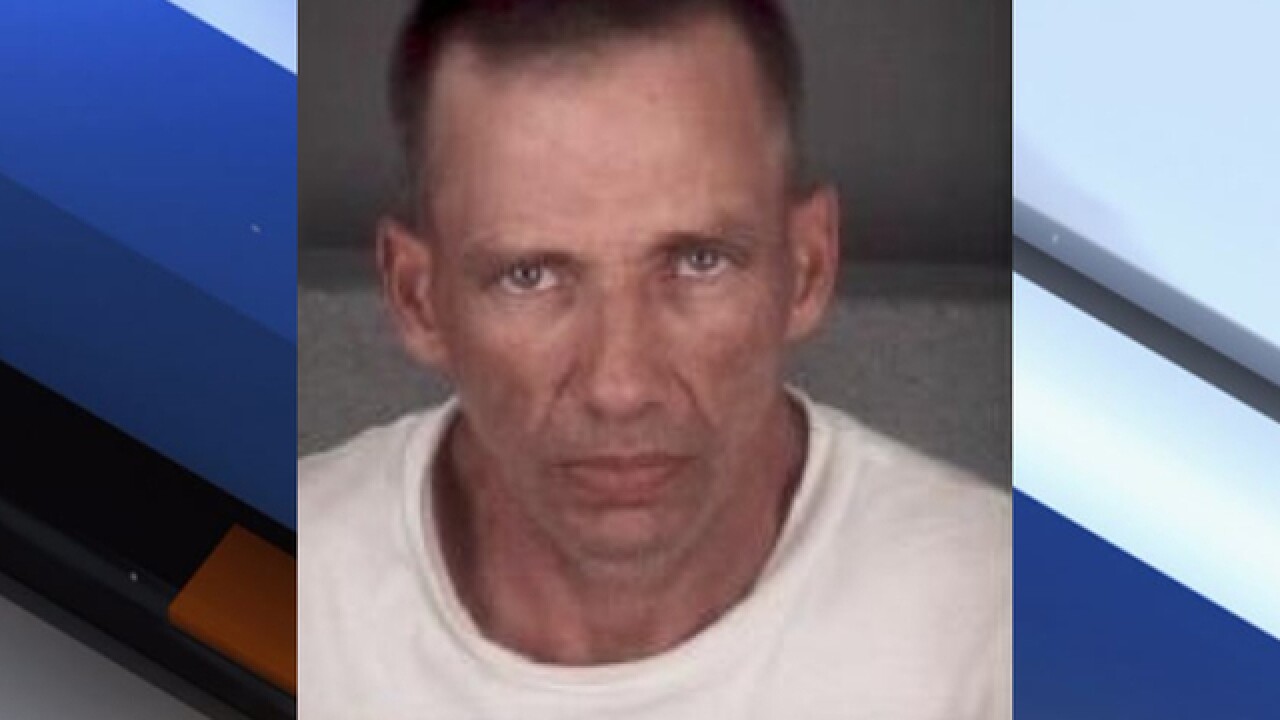 Pasco County sheriff's officials have found a gun left by a sheriff's detective at a Burger King and a suspect is in jail.

David Scott Haney, 49, who sheriff's deputies described as being homeless, now faces a charge of taking a 40-caliber service revolver issued to an unidentified Pasco County sheriff's detective. The detective left the gun in a Burger King restroom Friday.

Haney was charged Saturday with one count of theft of a firearm, the Pasco County Sheriff's Office said. He was booked into the Land O' Lakes Detention Center on $5,000 bond.

A plainclothes detective left the service revolver in a restroom at the Burger King at 6319 U.S. 19 N. in New Port Richey about 11:30 a.m. Friday, officials said.

When the detective realized what he had done, he returned to get the gun, but it was gone.

Several hours after the gun went missing Pasco investigators released surveillance video of a man outside the Burger King who was wanted for questioning. The man was identified and questioned by law enforcement.

The name of the detective has not been released. Officials would not comment Friday on whether he will face any disciplinary action.