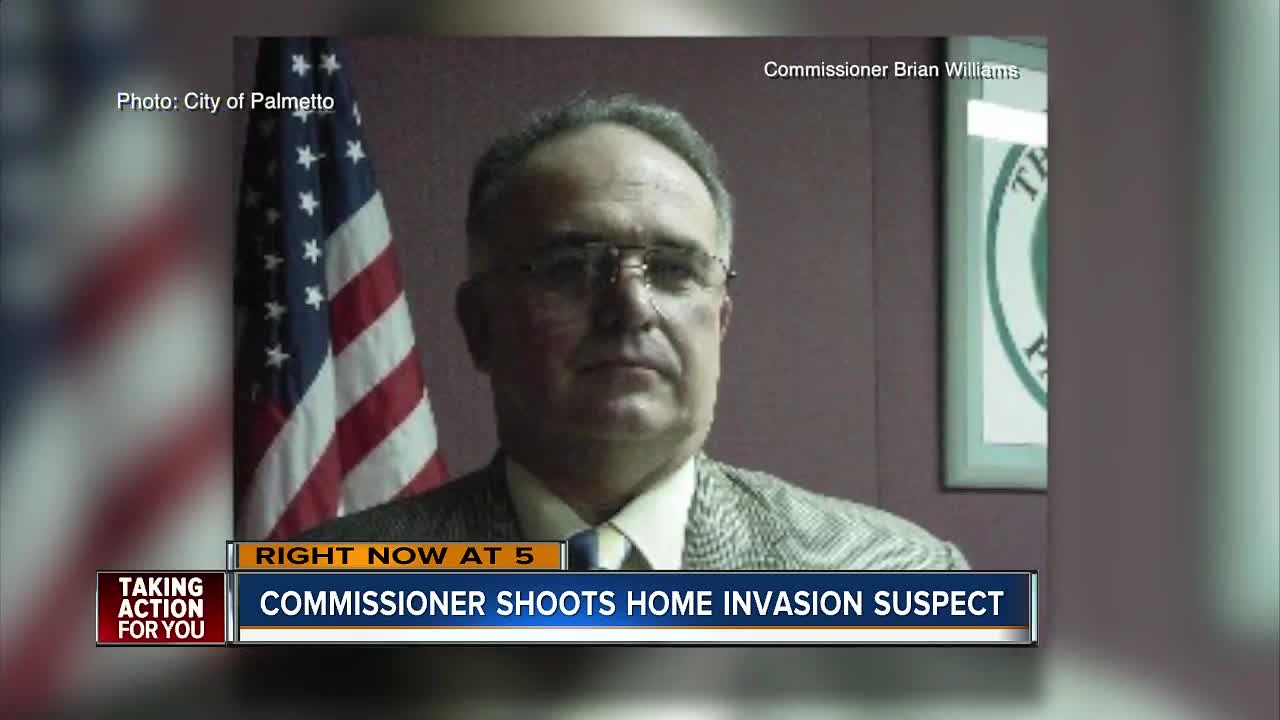 A Palmetto City Commissioner won’t face any charges after shooting a suspected intruder. 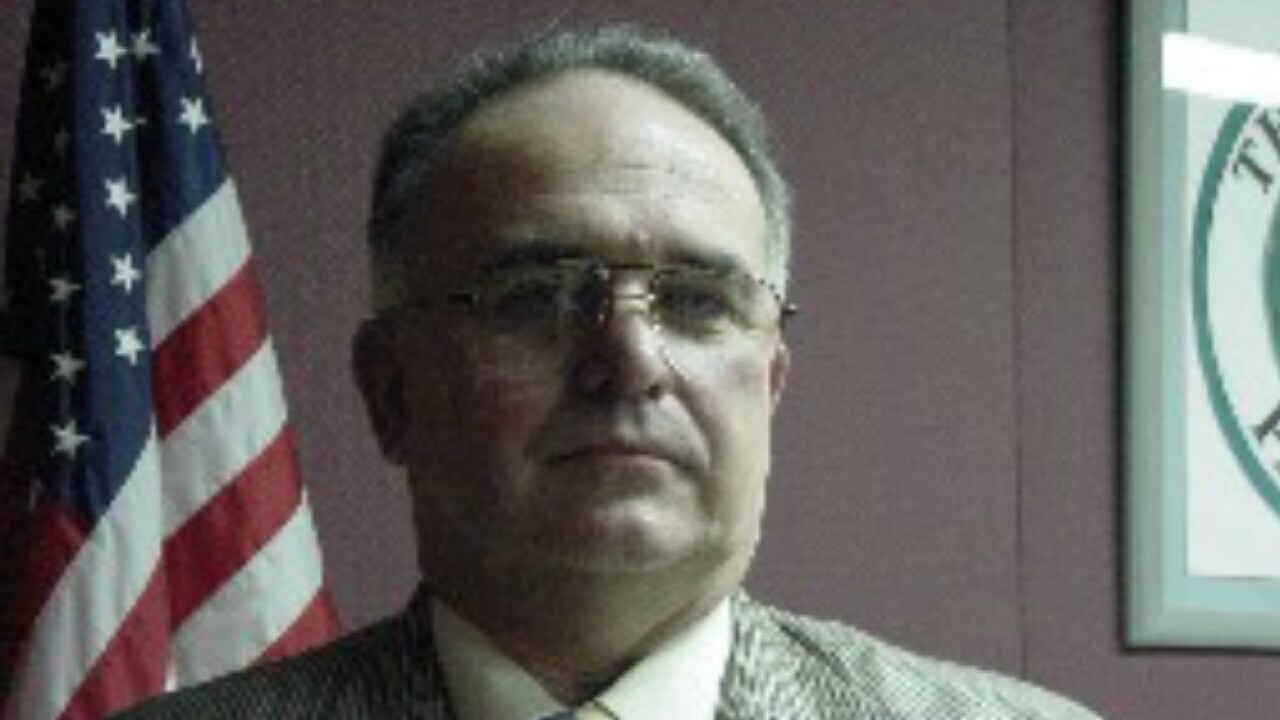 Investigators said Avelino Vasquez-Perez was fleeing from them in a car. His vehicle eventually struck a home on 4th St. W. Investigators said Vazquez-Perez ran into the garage of Palmetto City Commissioner Brian Williams. Chief Scott Tyler said Williams fired at least twice after Vasquez pushed Williams and attempted to get into his home.

"The investigation is ongoing, we still have a few details to wrap up, but from every indication the commissioner was defending his home and his family and himself,” said Tyler.

“I was fearing somebody was trying to get away and into the house to hide, I wouldn’t have been very happy with that, that’s why I locked the doors to make sure nobody got in my house,” said Galanopoulous.

Vasquez-Perez is still in the hospital in stable condition. Investigators are planning to arrest him once he is released.

Commissioner Williams and his family had no comment on Friday.