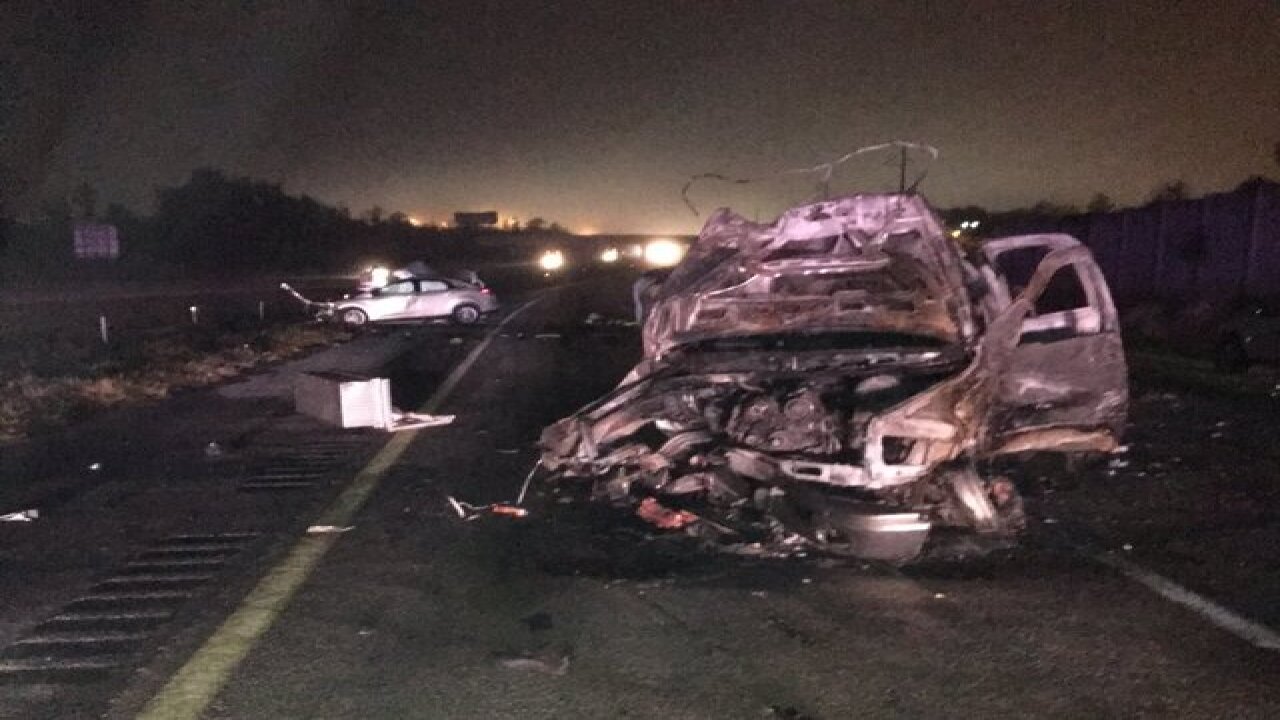 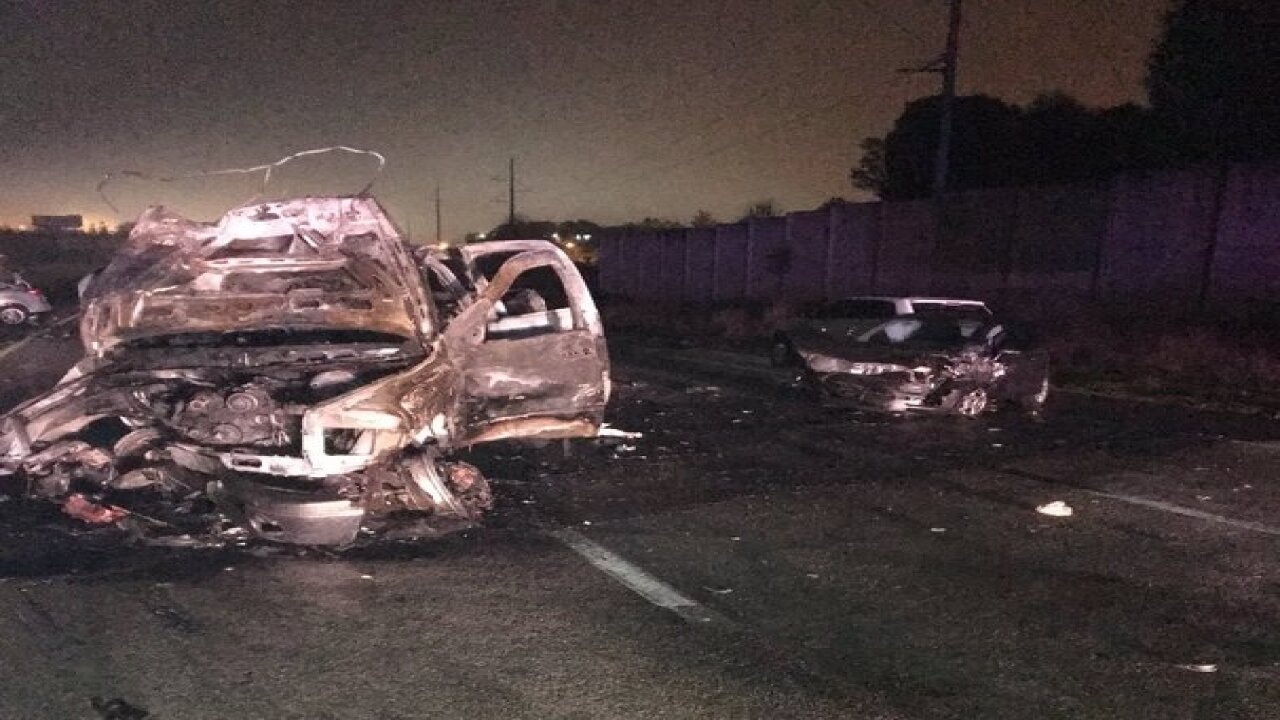 Coats' vehicle was traveling westbound in the eastbound lanes of I-4 near Mile Marker 33 when it collided head-on into a 2016 Ford Fusion. The driver of the Ford, an unidentified 32-year-old St. Petersburg man, died at the scene.

A third motorist, whose 2014 Ford Fiesta collided into the Ram after the initial crash, suffered minor injuries.

UPDATE 7:57 a.m. | One person is dead after an alcohol-related, wrong-way three-vehicle crash on eastbound Interstate 4 near Mile Marker 33 in Lakeland.

The accident occurred shortly after 3 a.m. Saturday. The accident scene was cleared and eastbound I-4 lanes reopened about 8:15 a.m.

A 2005 Dodge Ram 1500 driven by Travis Wade Coats, 24, of Polk City, was traveling westbound in the eastbound lanes west  the Carpenters Way Overpass, according to a Florida Highway Patrol report.

At the time, a 2016 Ford Fusion driven by an unidentified 32-year-old St. Petersburg man was headed eastbound on I-4. The Dodge Ram collided head on with the Ford Fusion.

A third vehicle, a 2014 Ford Fiesta driven by Emily Jean Smart, 23, of Lakeland, also was traveling eastbound on I-4 and collided with the Dodge Ram in the eastbound lanes.

Coats and Smart both received minor injuries and were treated for their injuries at Lakeland Regional Medical Center.

According to the FHP report, the accident was alcohol-related.

The incident was reported shortly after 3 a.m. in the eastbound lanes of I-4 at Mile Marker 33 in Lakeland, according to the Florida Highway Patrol website.

No further information about the traffic accident has been released.

Tampa Bay Traffic is reporting traffic is being detoured onto the Polk Parkway Loop.

This is a developing story. Stay with abcactionnews.com for updates.