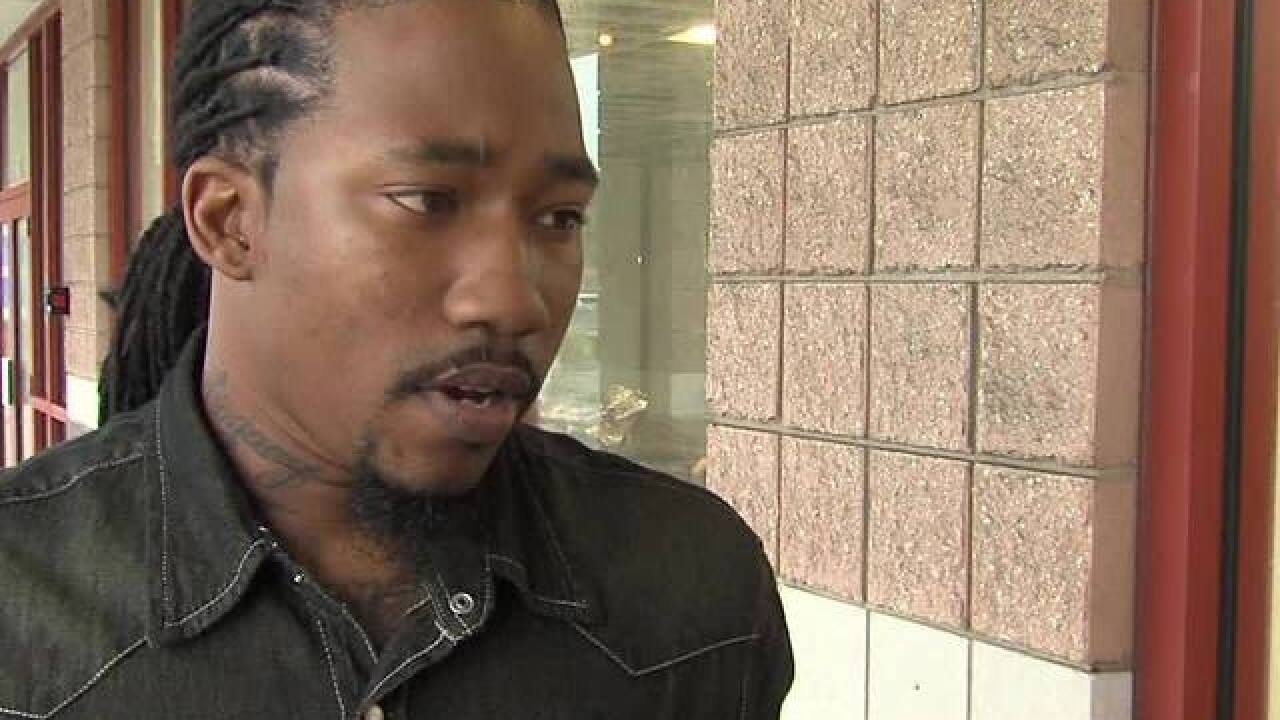 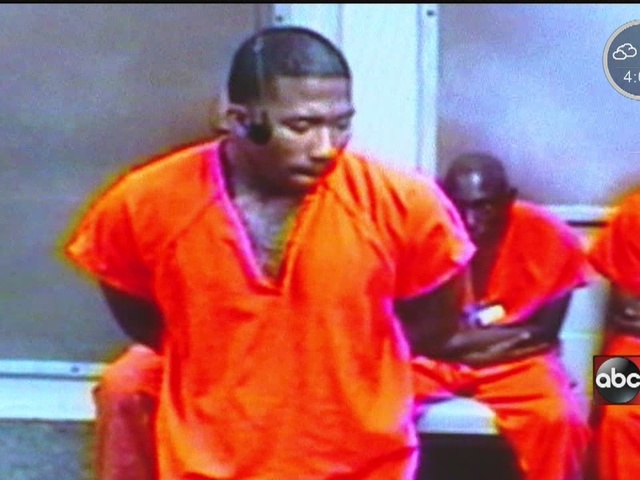 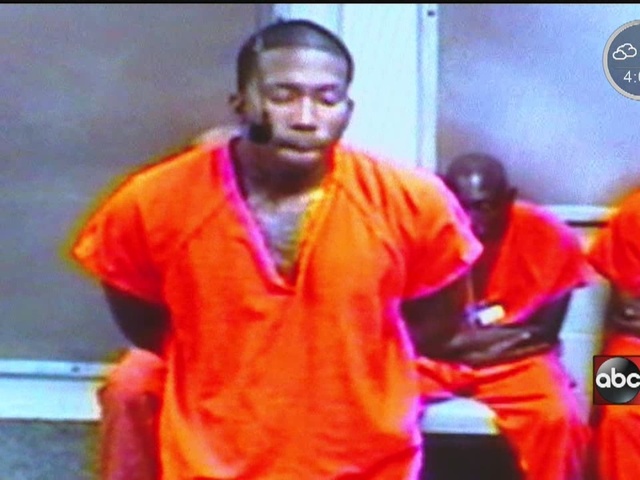 ST. PETERSBURG, Fla. — Officials have released a 33-page indictment for felony murder in the case of a missing pregnant teen as a 2012 cold case broke open earlier in the week.

Prosecutors charged Jacobee Flowers, who is believed to me the father of the victim's unborn child, with capital murder in the disappearance of Morgan Martin, who was 17 years old at the time.

According to the indictment, Flowers begged the teen not to go through with the pregnancy, stating he already had other children he was supporting.

Police say Flowers also acknowledged in text messages that he had sexual relations with the teen on several occasions.

Facebook messages reportedly show Martin threatening Flowers to pay child support and step up as a father, or else she'd call police and report he had sex with a minor, the indictment says.

Tracking the cell phone, police say Flowers' phone then pinged at his house, and then again hours later at his work, a Kentucky Fried Chicken store.

According to the indictment, surveillance video shows Flowers returning to work. Police say he was supposed to set an alarm earlier in the evening, but did not. The cameras also reportedly captured smoke coming from a chicken cooler.

Flowers set the fire and hosed down the chicken cooler, police say. However, his actions were not caught on video, according to police.

Police say they next tracked Flowers via cell phone to the home of Kwanza Smith, the mother of two of his children.

Smith reportedly advised investigators that the only reason she would speak to Flowers would be to loan him her car or money.

Per the indictment, cell phone records show Flowers left Smith's home and returned to his work around 4:39 a.m.

Flowers' phone next pinged in Pasco County by State Road 54. Then the phone was either turned off or disabled, investigators noted.

The phone was reactivated at 8:27 a.m. in the Brandon area, police say.

According to police, surveillance footage that was obtained at the South Sunshine Skyway toll booth shows Flowers driving northbound around 8:48 a.m.

Police say at 10:49 a.m., the number to Flowers phone was requested to be changed. Police noted Flowers and his girlfriend, Ricqui Holly, who share a child together, both have access to the account.

Police say when they interviewed Flowers for the first time, he denied knowing Martin through Facebook and fathering her child.

In an exclusive interview with ABC Action News last July, Flowers claimed the teen was lying about who fathered her child.

According to the indictment, when Flowers was questioned about the Facebook messages with Martin discussing the pregnancy, Flowers alleged they were "playing make believe."

On July 30, detectives went to Flowers' home to conduct another interview. Detectives say Flowers again denied have sexual relations with the teen and admitted he defriended her on Facebook because Martin kept telling him she was pregnant with his child.

A search of Flowers' Lexus revealed the trunk mat was missing and the trunk was free of dirt, leaves or bits of debris, detectives say. According to Flowers, he bought the car without a trunk mat. However, a previous police investigation involving Flowers in 2011 yielded pictures of the Lexus, police say. In those photos, a trunk mat is visible, investigators say. Police spoke to the car's previous owner who reportedly said he sold the car with the trunk mat.

Holly told investigators she got off work at midnight July 24 and when she arrived home, Flowers was there. She claims she sent Flowers to McDonald's to get food, and he did so and did not go out again that night, the indictment states.

Police reviewed video tape from the McDonald's drive-thru and say neither Flowers nor his Lexus ever appear on tape during that time frame.

According to the indictment, Flowers' timeline of events is also riddled with more inconsistencies. For example, in a third Interview, Flowers changed his story and said he went to a night club and did not return until 3:30 a.m.

According to police, cell phone records show Flowers and Holly were not in the same vicinity during the time of Martin's disappearance. Phone records reportedly show Holly made eight phone calls to Flowers that went unanswered between 1:28 a.m. and 8:29 a.m. on July 25.

Police say a friend of Holly's also came forward alleging Holly confided that Flowers asked her to lie about his whereabouts at the time Martin went missing.

The indictment does not cite any DNA evidence, nor can it conclusively say how and if Martin died.

A body has never been found.