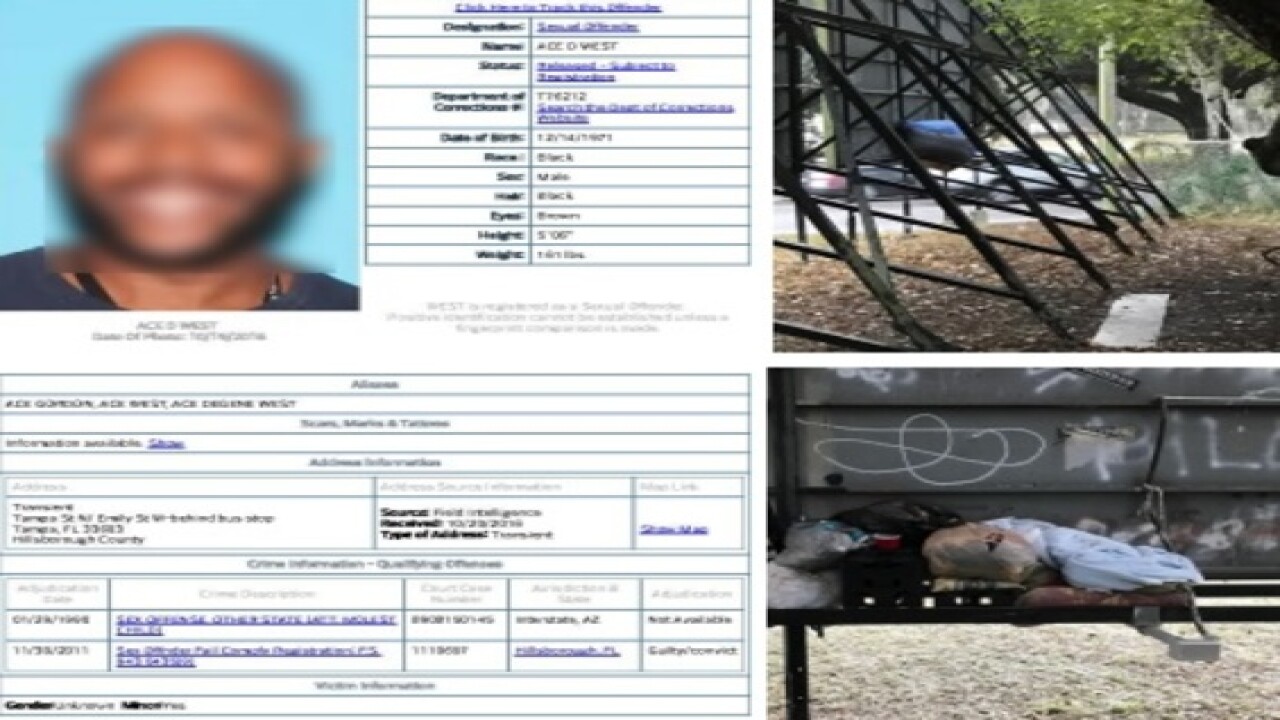 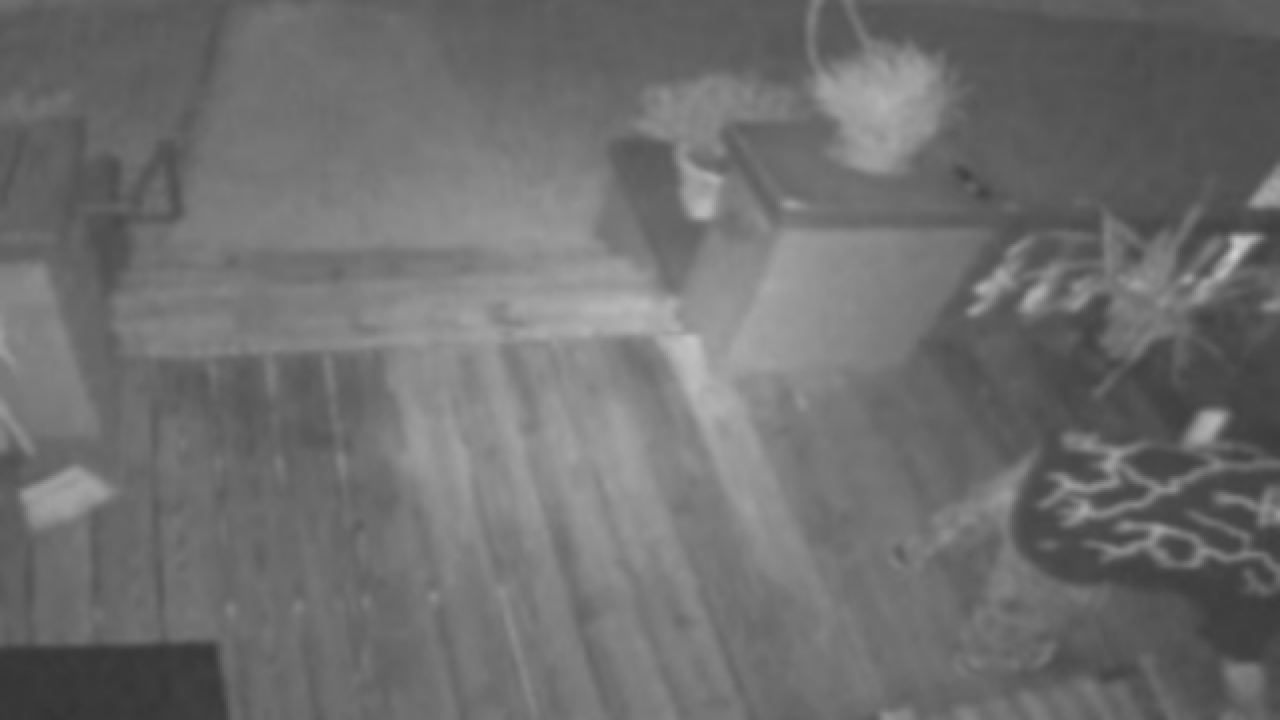 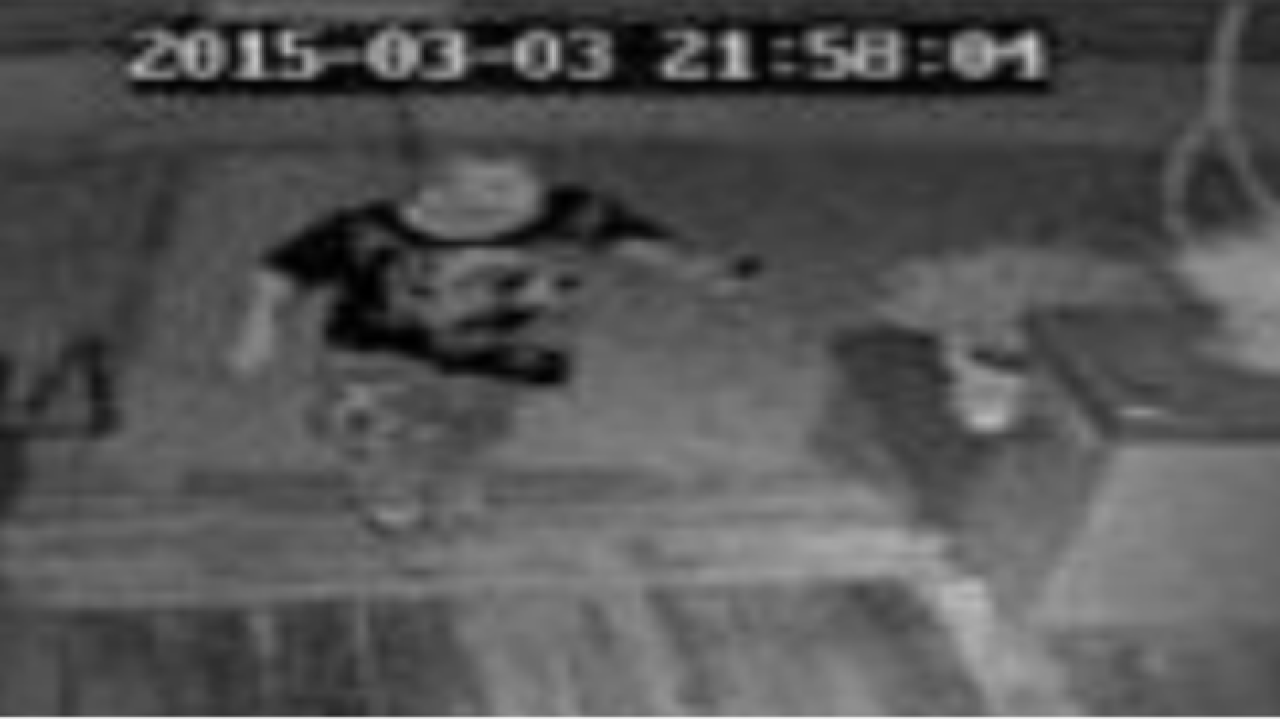 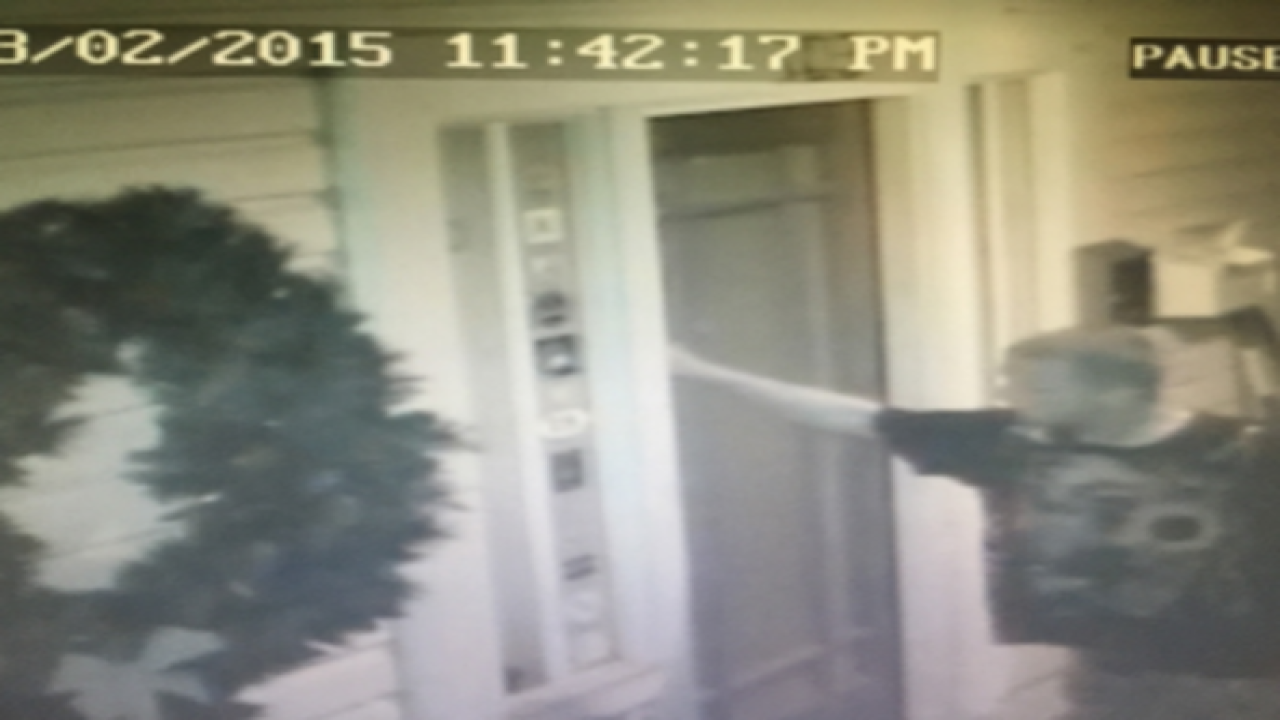 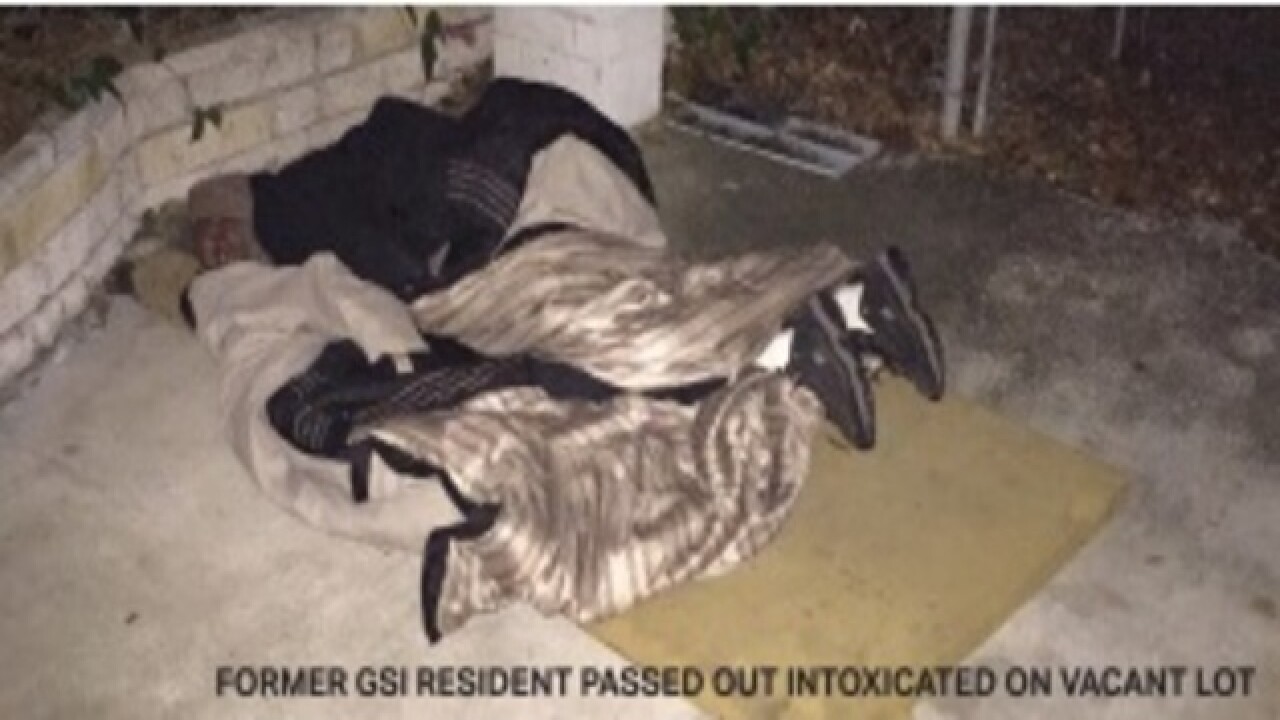 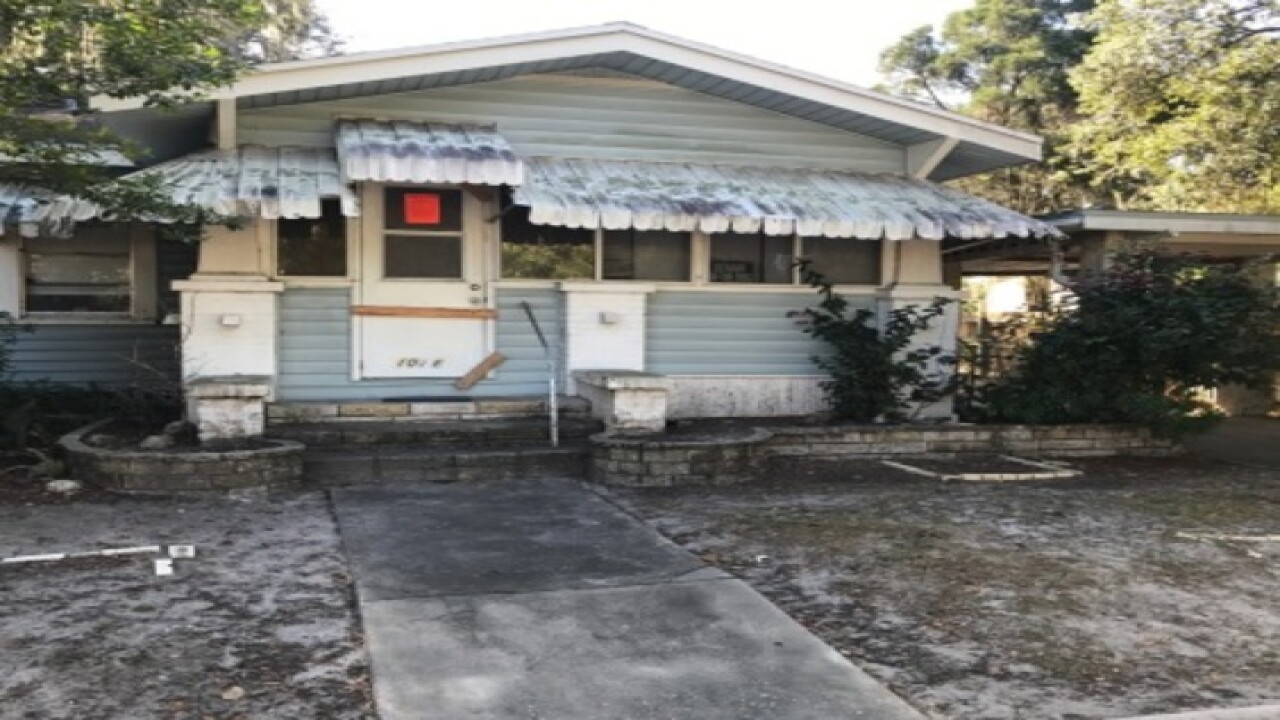 By: Lauren Rozyla
Posted at 6:40 PM, Feb 14, 2017
Community activists are taking a stand against a Tampa Heights business they say brings crime, loitering and drugs to their neighborhood.
The Good Samaritan Inn has a motto on their website: "We're attracted to the rejected." They offer low income housing for homeless and transient residents. However, of their nearly 100 residents, some are permanent and have been there longer than 10 years.
The Tampa Heights Civic Association recently submitted a Community Impact Report to the City of Tampa asking them to shut down the Good Samaritan Inn, a business that's been in the area for decades.
In the report, they've compiled a collection of City of Tampa crime statistics and reports, coupled with personal accounts of incidents they say have occurred with Good Samaritan residents.
One includes surveillance photos of what they say depicts a Good Samaritan resident threatening a neighbor after that neighbor called the police to report erratic behavior. There's also reports of trash, litter and loitering.
The report also states there have been more than 600 calls for service from law enforcement from 2014-2016.
"The place has been plagued," said Michael Smith who lives nearby. "Homicides. In that alley. There's people that have been coming through that's been drinking."
However the Good Samaritan Inn's owner paints a very different picture. John Watson, who owns and resides in the building himself, said they are providing a service to the community by providing options to people who otherwise would have no place to go.
"These people would not be able to find a place anywhere near the downtown area for the prices they charge," Watson said.
Watson also said he has kicked out some of the inn's more troublesome residents, cleaned up the building and replaced the screens. Watson also said they have full-time security.
The Tampa Heights Civic Association expects to hear a decision from City of Tampa leaders by the end of February on what action they may or may not take against the Good Samaritan Inn.
Copyright 2017 Scripps Media, Inc. All rights reserved. This material may not be published, broadcast, rewritten, or redistributed.