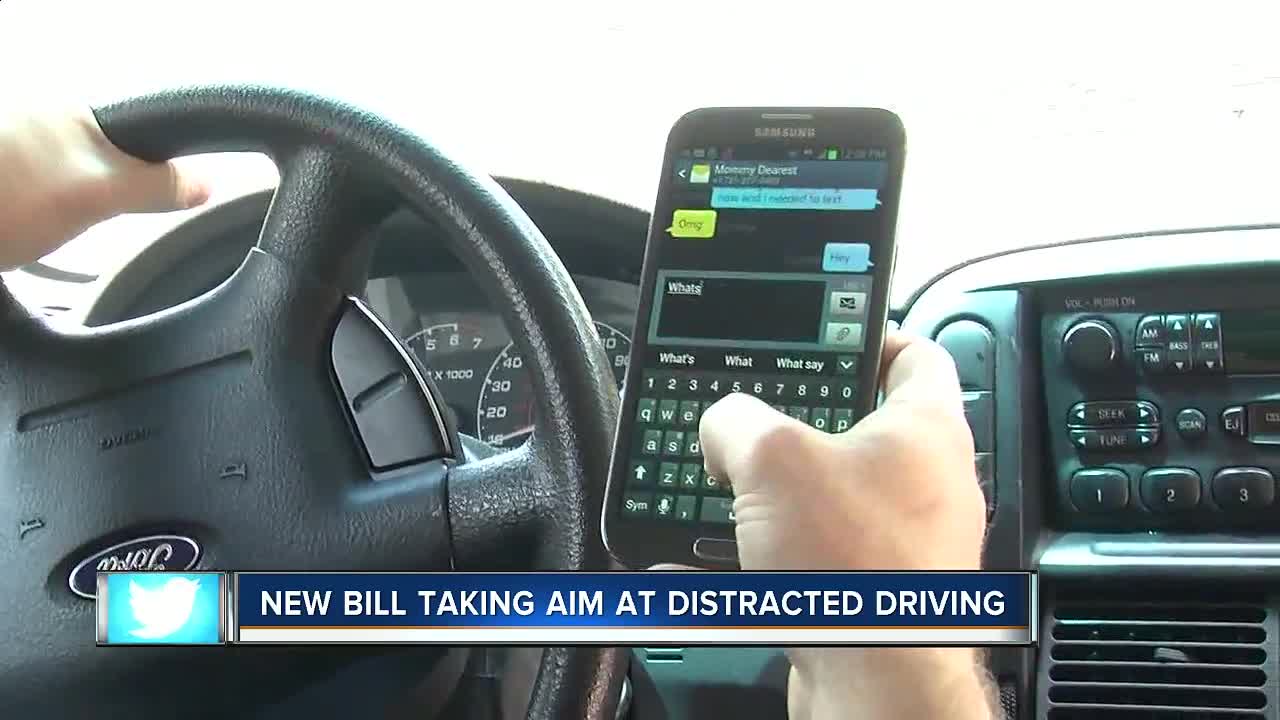 The parents of a young boy killed on I-75, by what authorities said was another distracted driver, are pushing for tougher laws. 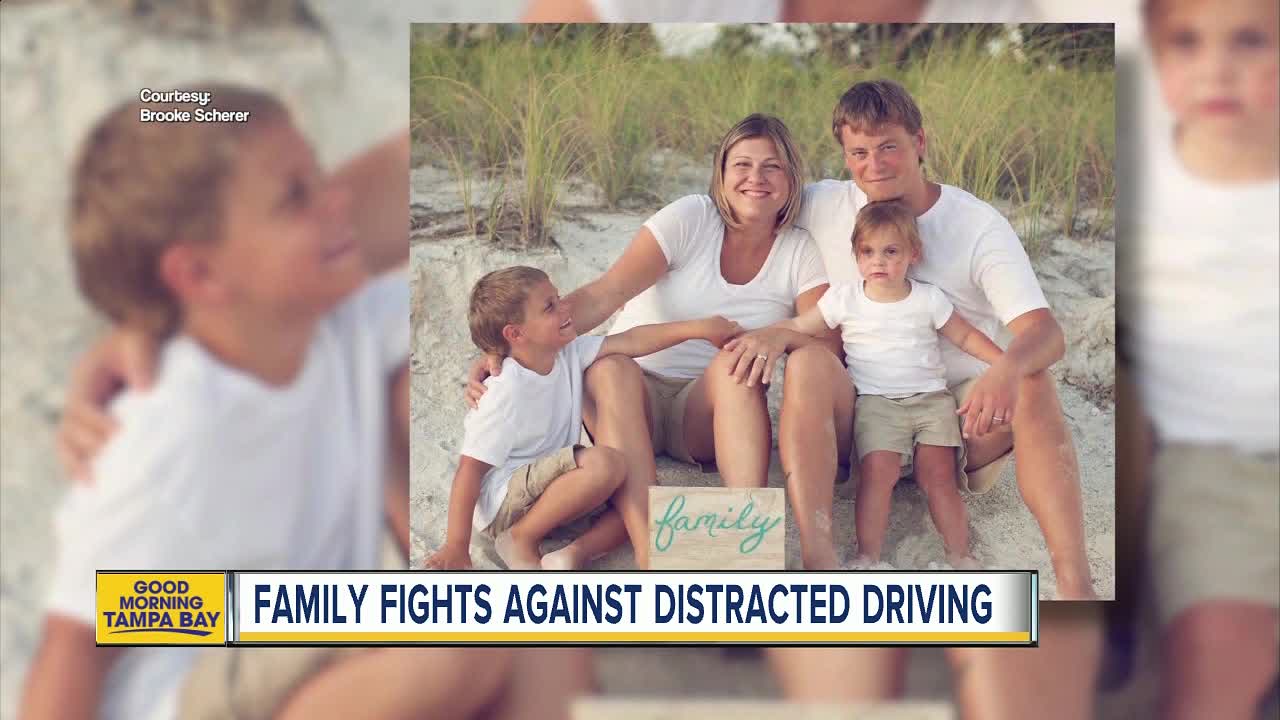 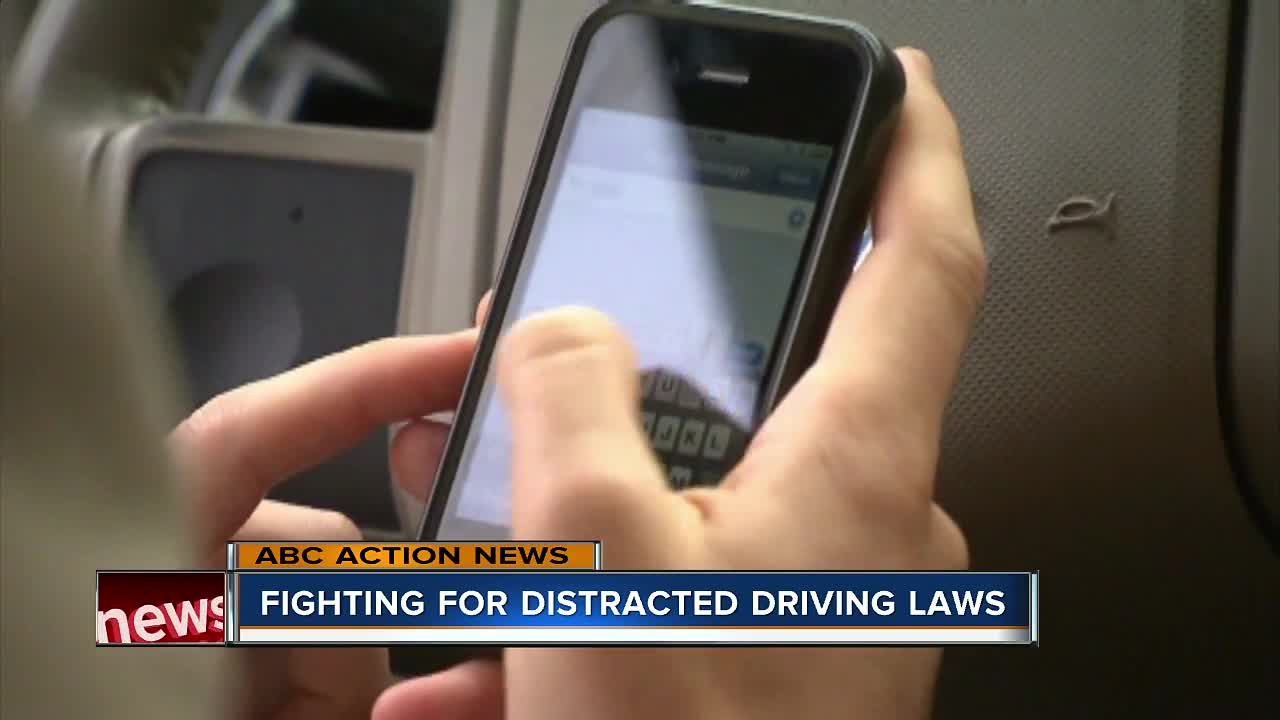 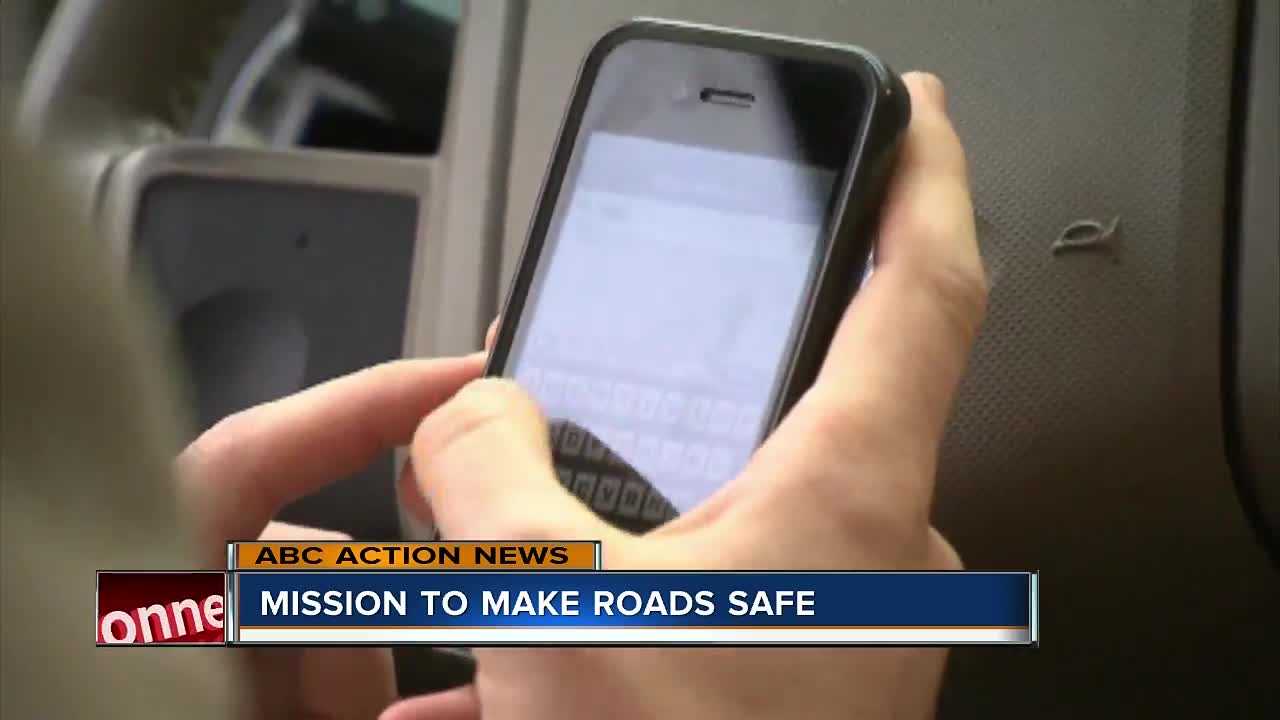 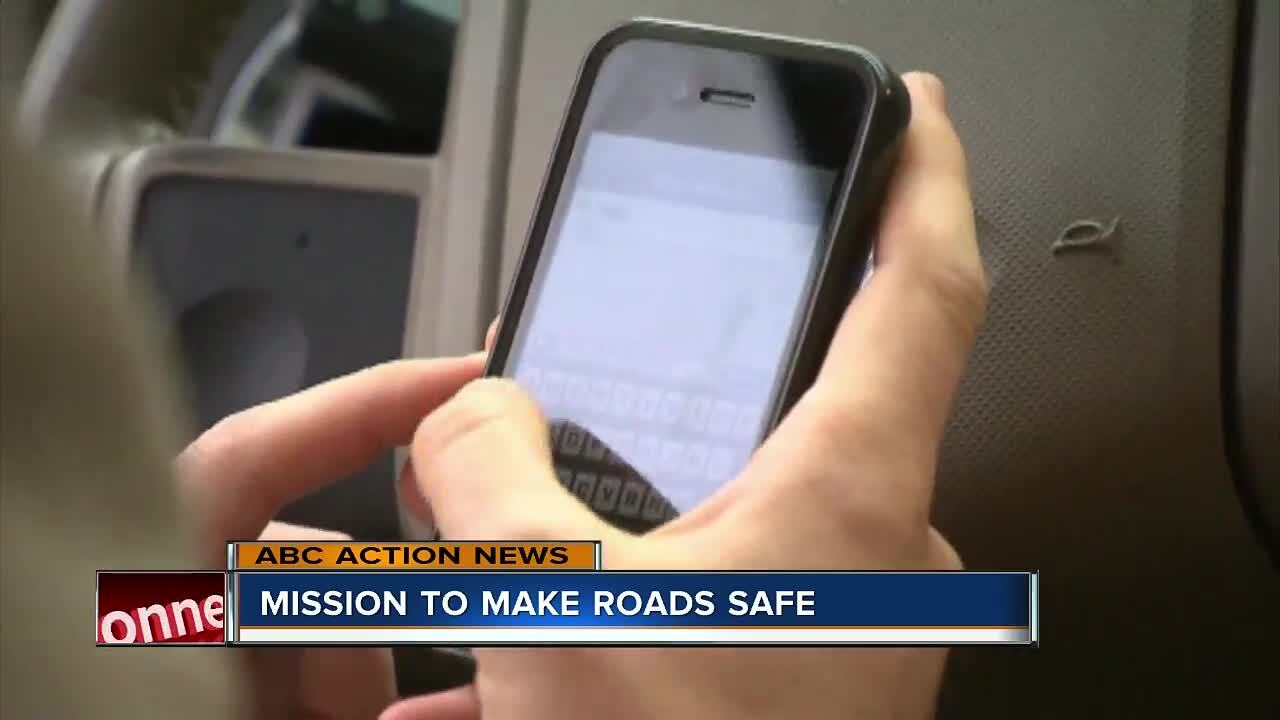 HILLSBOROUGH COUNTY, Fla. — The parents of a young boy killed on I-75, by what authorities said was another distracted driver, are pushing for tougher laws.

Brooke and Jordan Scherer’s son Logan, 9, was killed in 2016. Authorities arrested Gregory Andriotis for vehicular homicide for Logan’s death; they said he was driving distracted.

“It’s an experience we don’t want anybody else to go through and so we’re working very, very hard….very hard to create awareness and create change,” Brooke Scherer said.

The Scherer’s want people to #RememberLogan every time they get into their car to drive so they are not tempted to pick up their phone.

“His passing is a way for us to honor his life. We will create a legacy for him and we will not let his death be in vain,” Brooke Scherer said.

A bill that would have made texting while driving a primary offense passed the House, but was never heard in the State Senate. On Monday Representative Jackie Toledo is announced new HB 107. She says unlike it's predecessor it is not a texting and driving ban. Instead, it gives officers the ability to pull over a driver for even touching their phone no matter the reason.

This changes stems from the failures of the former bill where Senator Rob Bradley, head of the appropriations committee, expressed concerns the bill would lead to unfair pull overs and could allow law enforcement to peer into drivers' phones to determine whether they were actually texting.

HB 107 is an across the board hands-free ban.

“If you are touching your phone you are breaking the law," said Toledo, "It simplifies the bill, it simplifies the law so I do think we have a better chance of passing.”

“We’re talking about something that is a choice. We don’t have to do these things while we’re driving from point A to point B,” Jordan Scherer said.

The Scherer’s will never stop educating people about the dangers of driving distracted.

“We don’t want people to know what this feels like. It’s the last thing we want. We wouldn’t wish that on our worst enemy. If we can just get them to impart the tiniest bit of perspective that’s what we’re looking for,” Jordan Scherer said.

As Logan’s parents honor his memory, they hope his life will save lives.

“We knew Logan was going to do big things in life and he still will. We just still didn’t expect him to do big things, you know, from the other side,” Brooke Scherer said.