2019 expected to be an explosive year 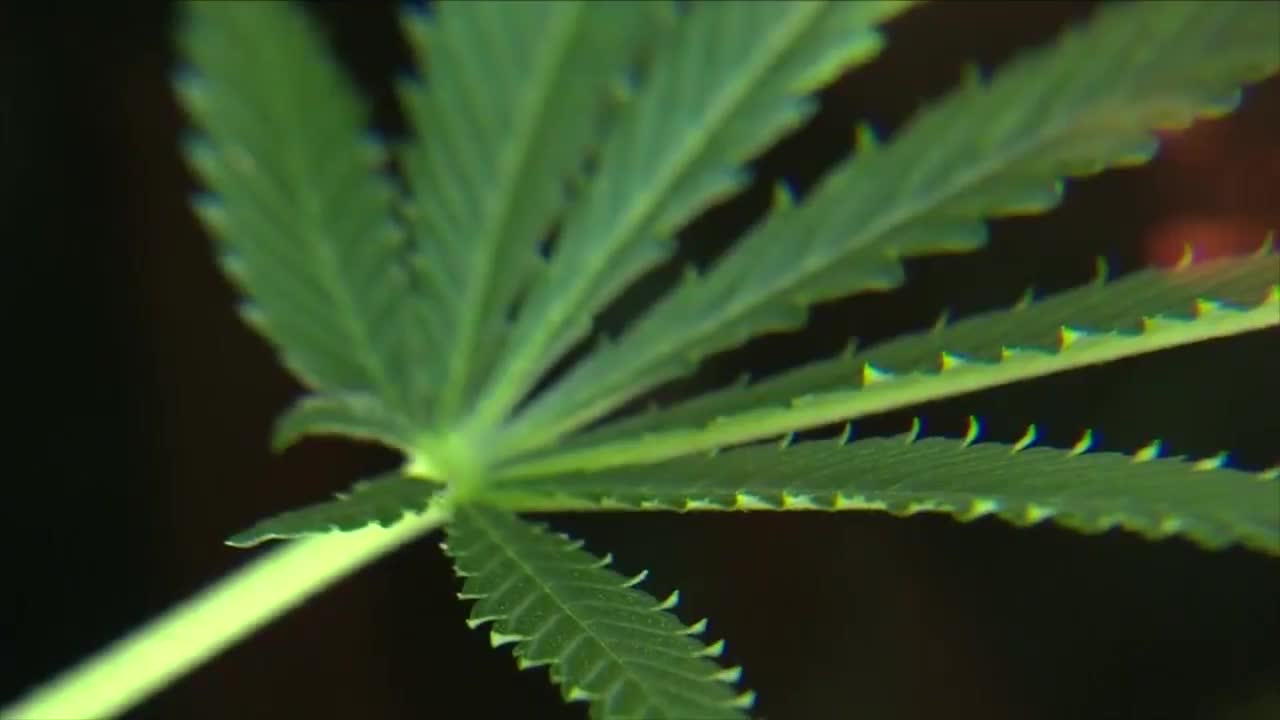 A new report shows the number of Floridians using medical marijuana tripled in 2018 and is expected to grow even more in the new year. PINELLAS COUNTY, Fla. — 2019 is expected to be an explosive year for medical marijuana growth.

A new report shows the number of Floridians using medical marijuana tripled in 2018 and is expected to grow even more in the new year.

Amisha Hill feels better than she has in years. She recently traded in 3 prescription medications for medical marijuana. “I’m ecstatic. I am able to live my life and not be tied down to my illnesses.”

This is the first time, Hill says her gastrointestinal issues aren’t holding her back.

Hill is one of 136,000 people in Florida turning to medical cannabis for relief and making medical marijuana a $250 million industry this year, according to a recent report from Physician Certification Pattern Review Panel.

Victoria Walker, the marketing employee at Trulieve's Clearwater location says 2018 was a remarkable year for the industry.

“When you talk to people now, they are more willing to talk about it than they were before. They’re more interested and curious," Walker said adding that she believes Florida is becoming a model for medical cannabis for the nation to follow.

It’s disappointing news for St. Pete resident Dee Waterson. A grow facility just opened up on 39th Avenue North, just 100 feet from her front yard. They already grow hops for beer, and plan to add marijuana as soon as possible. Waterson says the lights from the greenhouse shine on her property and are blinding. “Seriously! It's like a football or baseball field. It's irritating and forces us to vacate our porch, which is the reason we chose this house to retire in.”

As the number of patients grows, Florida will allow more dispensaries to open, meaning the next one could be near your neighborhood.

A few months ago, a judge struck down an “unconstitutional” restriction on the number of medical marijuana businesses. The Florida Department of Health is appealing the decision, but the outcome could have an impact on the growth of the industry in Florida.