Man found dead on St. Petersburg street after fight with a woman 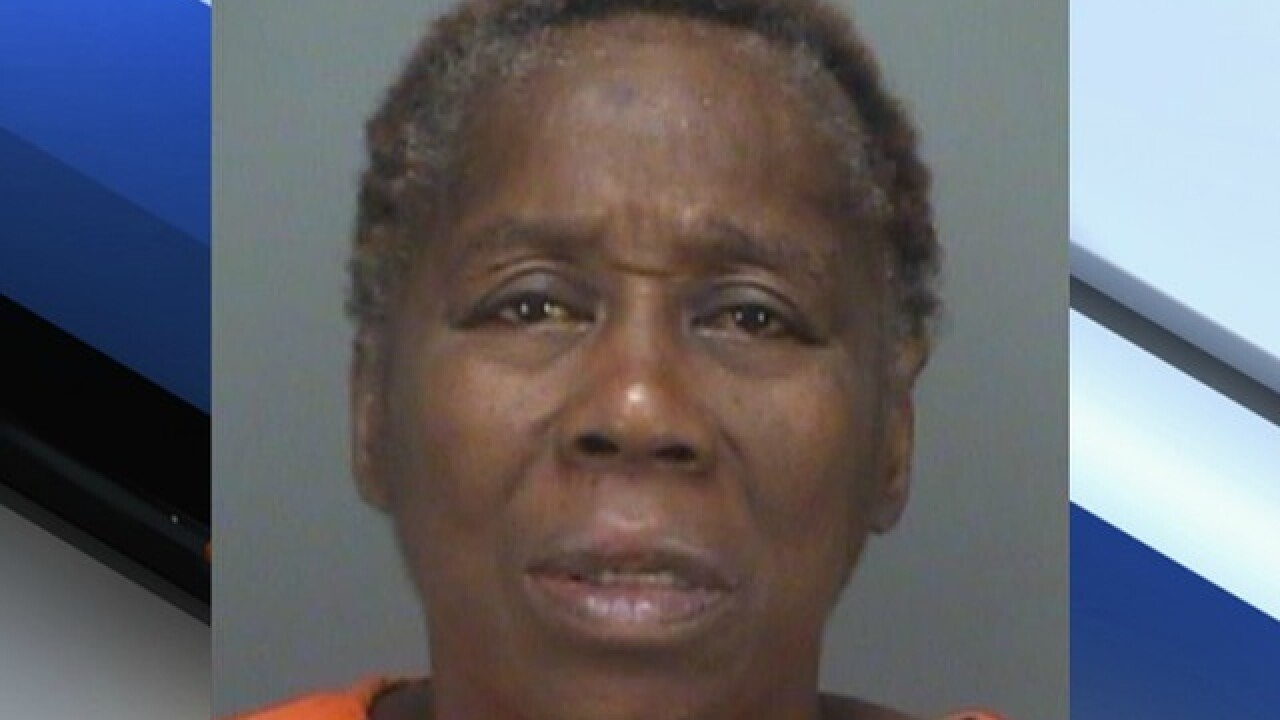 The man, whose name was not released pending notification of next of kin, was found lying in the road in the 2000 block of 17th Avenue South shortly before midnight, the St. Petersburg Police Department said.

During the investigation, police officials learned the man fought with a woman identified as 54-year-old Nancy Walker. He suffered an undisclosed injury and died.

The man and woman had socialized in a nearby empty lot before they argued, a police release said.

Walker was arrested and taken into custody on a separate charge of Battery on a Law Enforcement Officer. For now Walker only faces a battery charge, the release said.

The man's death is under investigation and additional charges are pending.