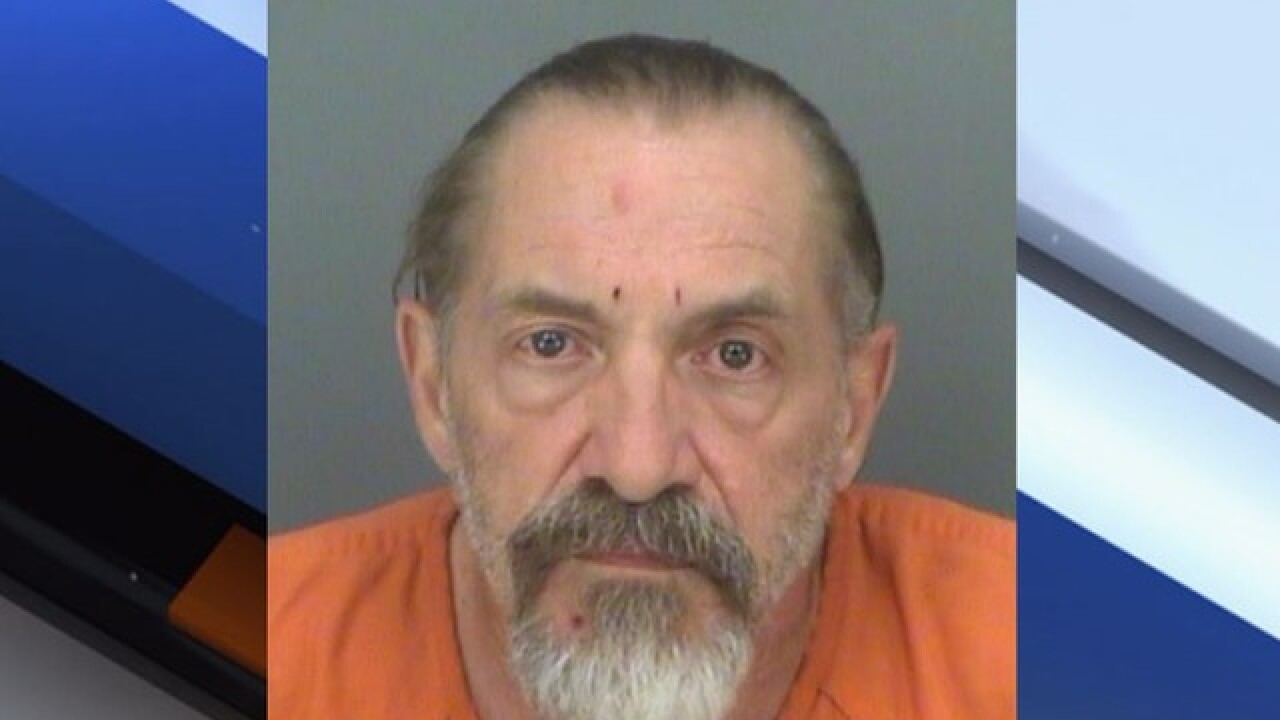 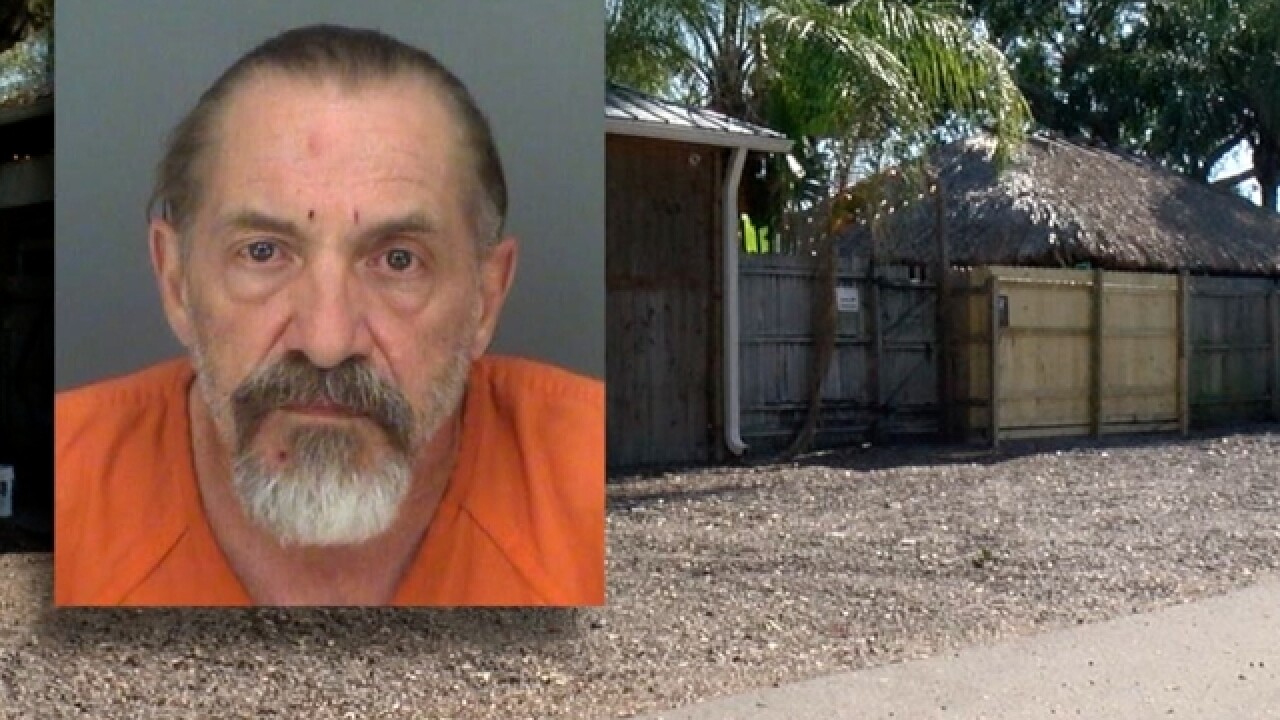 PALM HARBOR, Fla. -- A 59-year-old Dunedin man was arrested for felony DUI after crashing into a tiki bar and injuring two people at a festival in Palm Harbor Friday night, officials said.

Duane A. Wagner is charged with of felony DUI and felony driving while license permanently revoked, the Pinellas County Sheriff's Office said.

The incident occurred at about 7:49 p.m. at the Thirsty Marlin Grill and Bar at 1023 Florida Avenue in Palm Harbor.

According to Pinellas County sheriff's officials, a 2007 Chevrolet Monte Carlo owned by 55-year-old Beatrice Cahenzli of Palm Harbor was parked in the alleyway on the north side of the Thirsty Marlin Grill. Cahenzli was trying to leave and was having trouble backing out the vehicle.

Wagner, who is an acquaintance of Cahenzli, offered to move the car for her, a sheriff's office release said.

He got into the car, placed it in reverse and accelerated backward, striking a Duke Energy power pole on the north side of the alleyway. The pole sustained significant damage.

The driver then placed the Chevrolet in drive and accelerated southbound across the alleyway, hitting Cahenzli and throwing her onto the hood of the car, the release said.

"All of a sudden we hear this big roaring engine and then we hear the crash," said witness Harold Schutt.

Wagner continued accelerating and drove through a 6-foot wood stockade fence on the north side of the Thirsty Marlin. The vehicle crashed through the fence and struck four people who were at the tiki bar.

"We're lucky we're here and everybody in that place knows it," said Jennifer Schutt, who was injured in the crash. "We were right there, we were right in the line of fire."

Schutt says Wagner narrowly missed striking several customers directly. She's still in pain after a portion of the damaged fence toppled onto her.

"He's got a lot to be sorry for because we could have all been dead," said Schutt.

The three other people hit declined medical treatment at the scene.

Wagner was taken to the Pinellas County Jail for booking.

Deputies said Wagner has two prior DUI convictions in 1993 and 2009. He is currently awaiting trial for a third DUI arrest from December.