It may be the largest ever speared 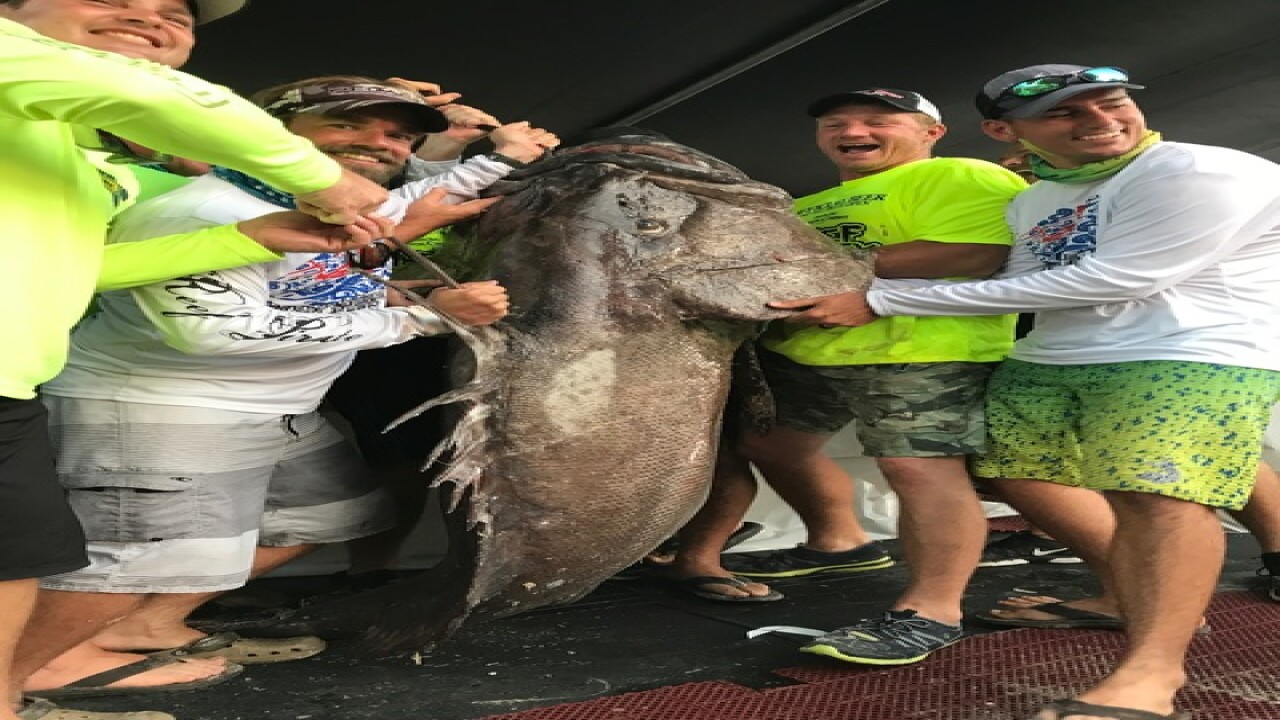 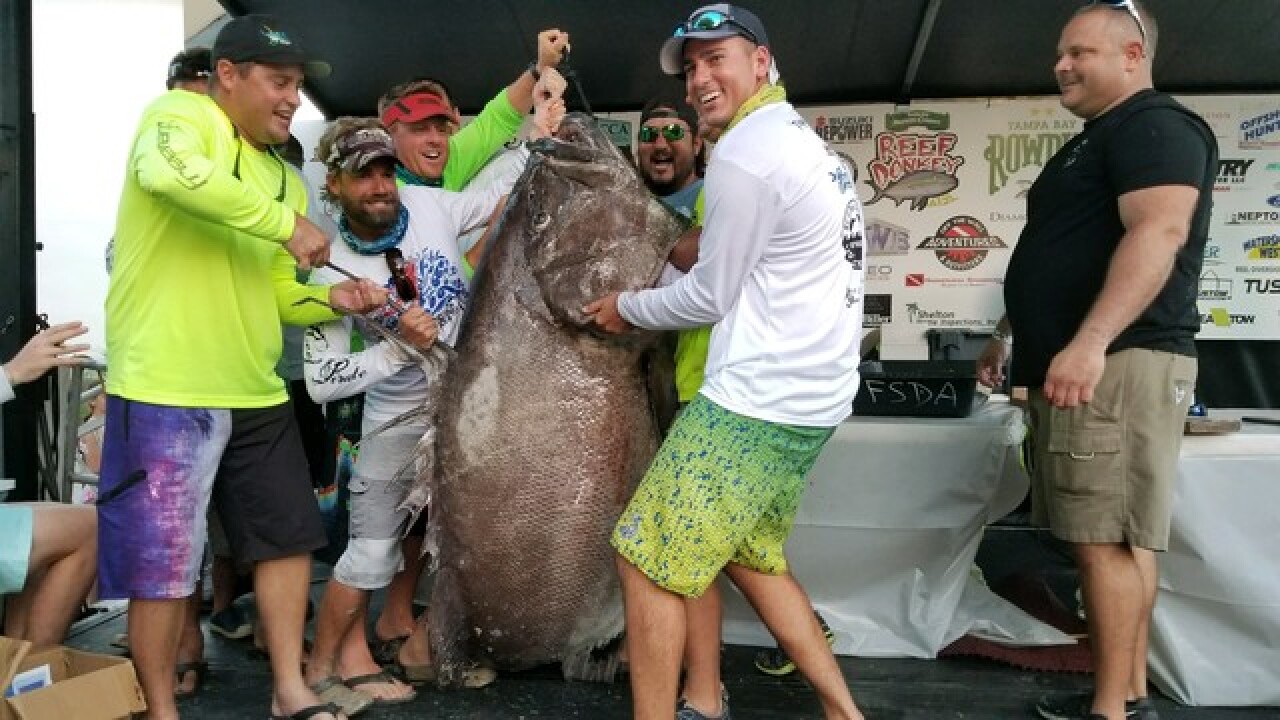 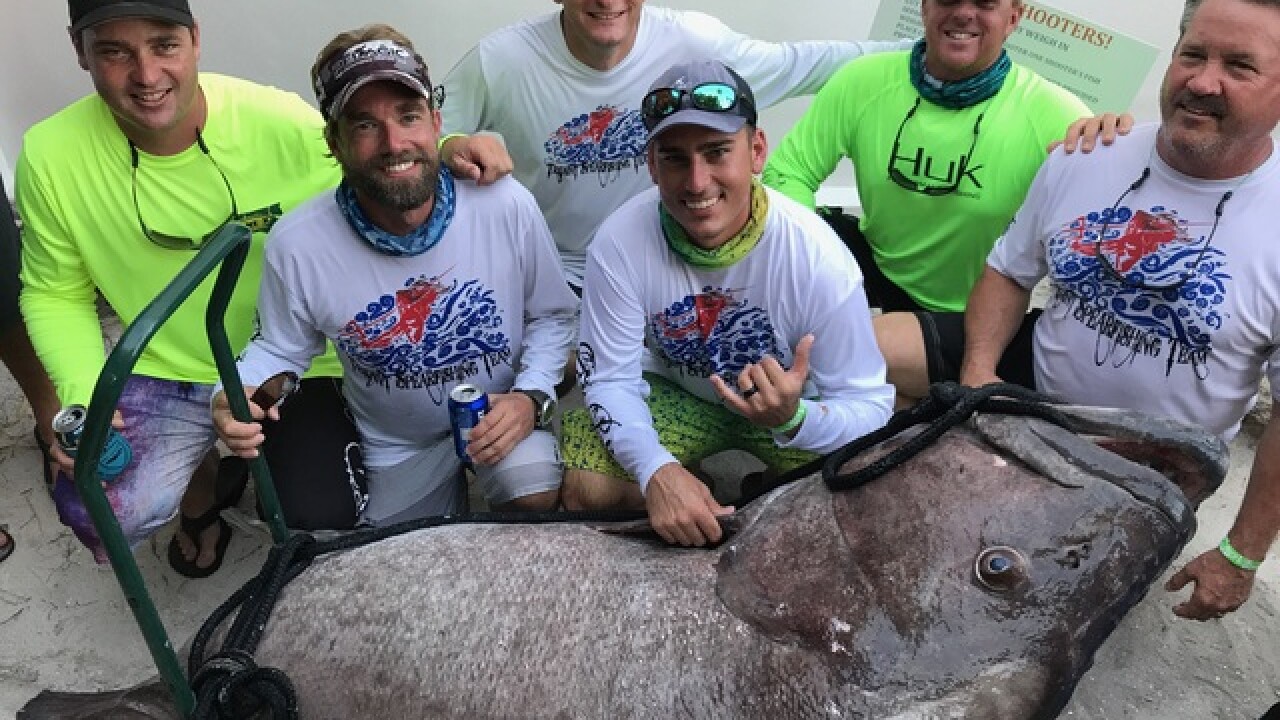 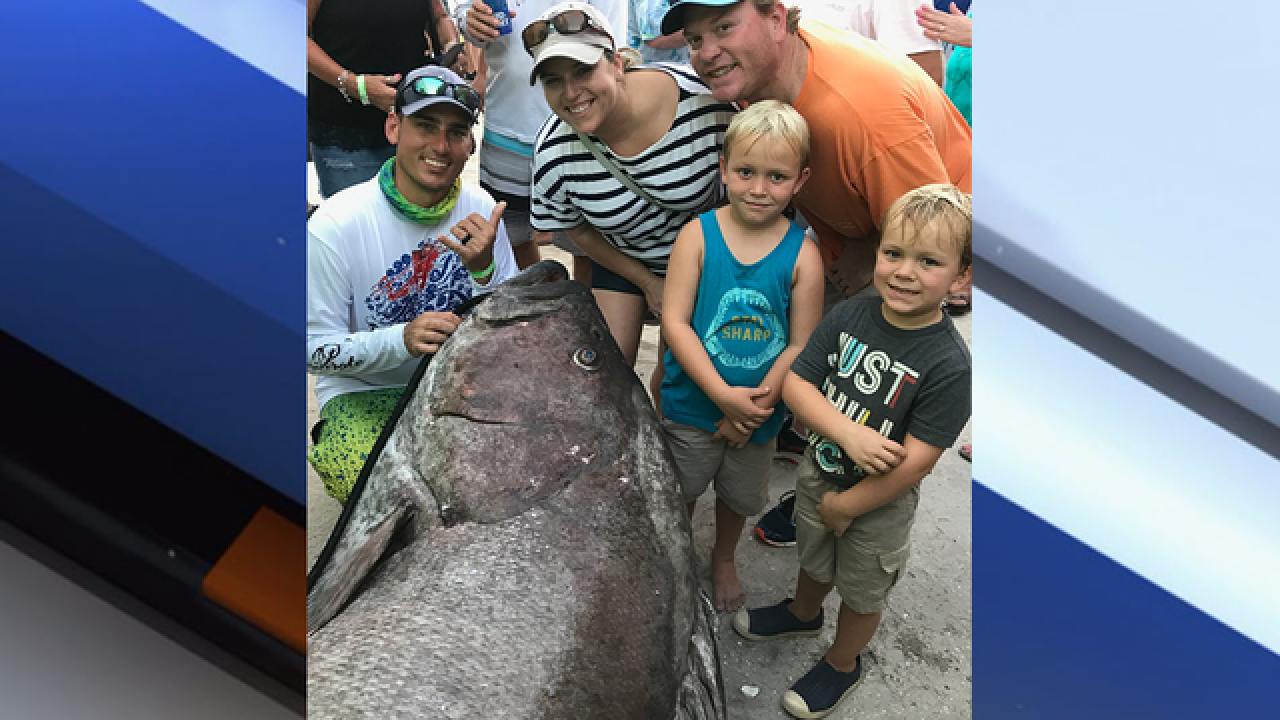 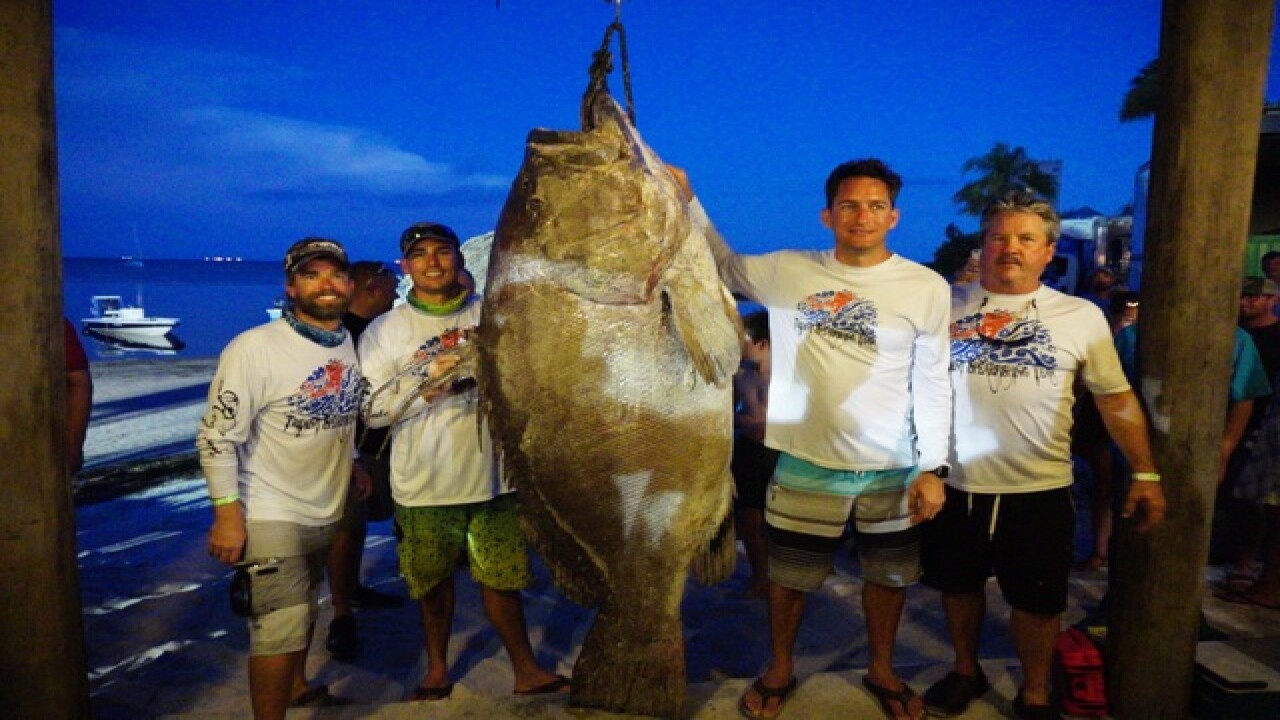 A Bradenton firefighter may have speared the world's largest Warsaw grouper off the coast of St. Pete Beach.

James Taylor caught the fish about 85 miles off shore at the St. Pete Open Saturday, Aug. 19. The annual fishing tournament, now into its 52nd year, is dubbed the "largest spearfishing tournament in the world."

Taylor said he speared the fish off the coast at a depth of 250 feet.

Florida Fish and Wildlife Conservation Commission weighed the fish, coming in at 409 pounds. Taylor is waiting on confirmation his Warsaw grouper is the largest ever speared.

According to Sport Fishing magazine, the largest Warsaw grouper ever caught rod and reel was in 1985. The fish was caught off the Florida coast in the Gulf of Mexico and weighed 436 pounds.