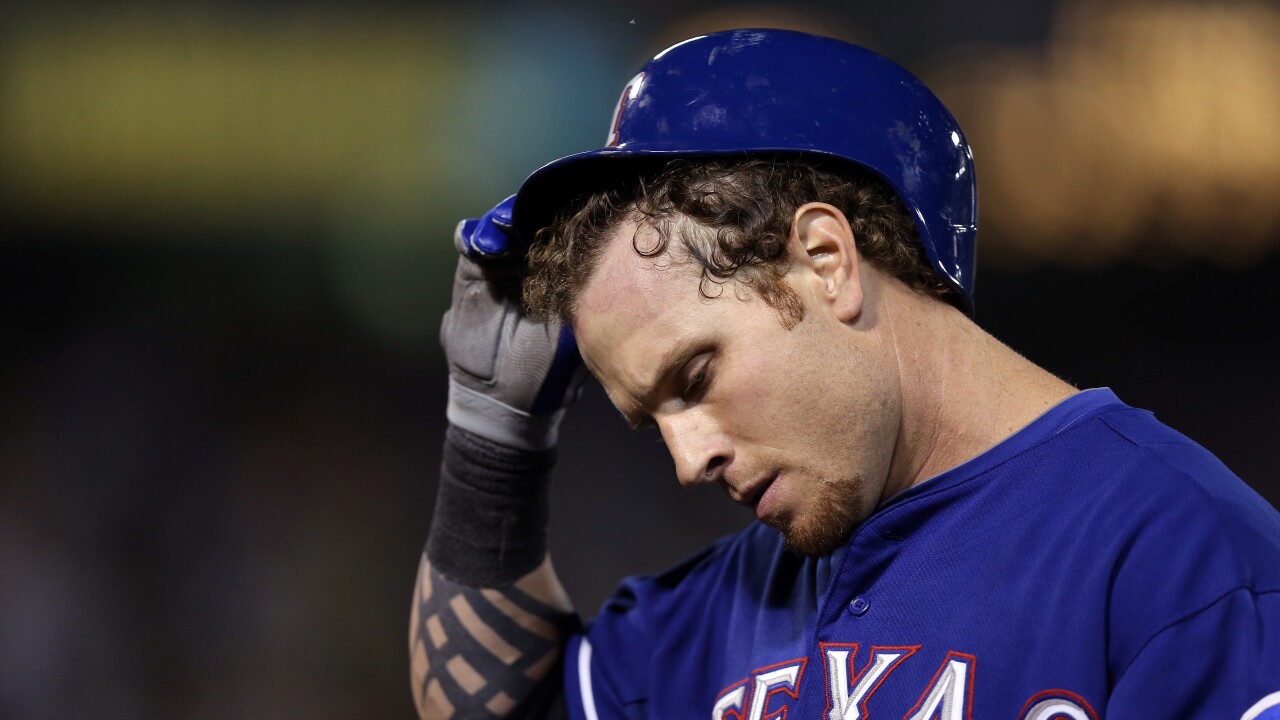 Josh Hamilton, the Tampa Bay Rays first overall pick in the 1999 MLB draft, was arrested for injury to a child, police say.

Hamilton, 38, is accused of physically abusing his oldest child in September.

The girl allegedly made a comment to him that upset him, and he allegedly threw a full water bottle at her which hit her in the chest and caused her pain.

She says Hamilton was cursing and yelling at her at the time. She also told child protective services he pulled a chair out from under her, threw it at her, pushed her face down on a bed, hit her on her hands and back with both an open hand and a closed fist. She says the incident left a bruise on her hip and several scratches on her back.

Hamilton then allegedly said "I hope you go in front of the f****** judge and tell him what a terrible dad I am so I don't have to see you anymore and you don't ever have to come to my house again."

He was charged by Keller PD in Texas on Monday with injury to a child, elderly individual or disabled individual.

He has a history of both drug and alcohol abuse throughout his playing career. Police have not said whether or not drugs or alcohol played a role in this incident.