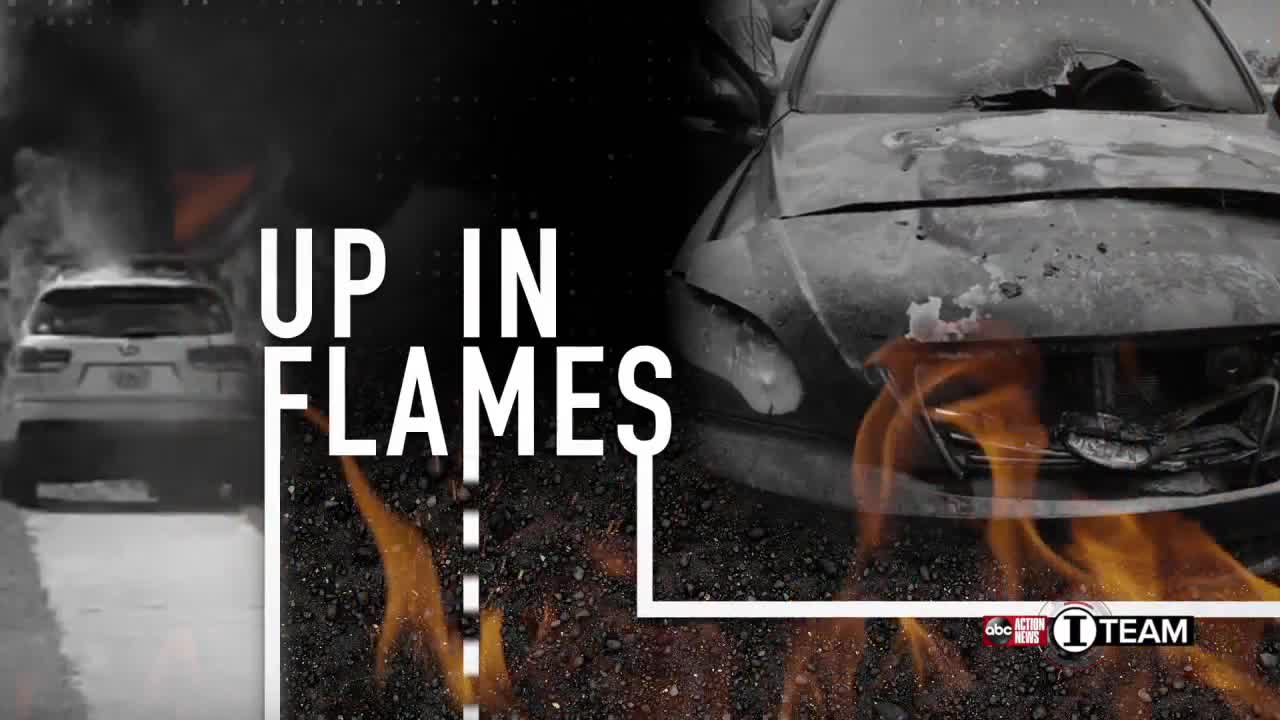 Since April 2018, the I-Team has uncovered thousands of car fires as well as the reason behind many of these car fires – spurring recalls, congressional hearings and federal investigations. 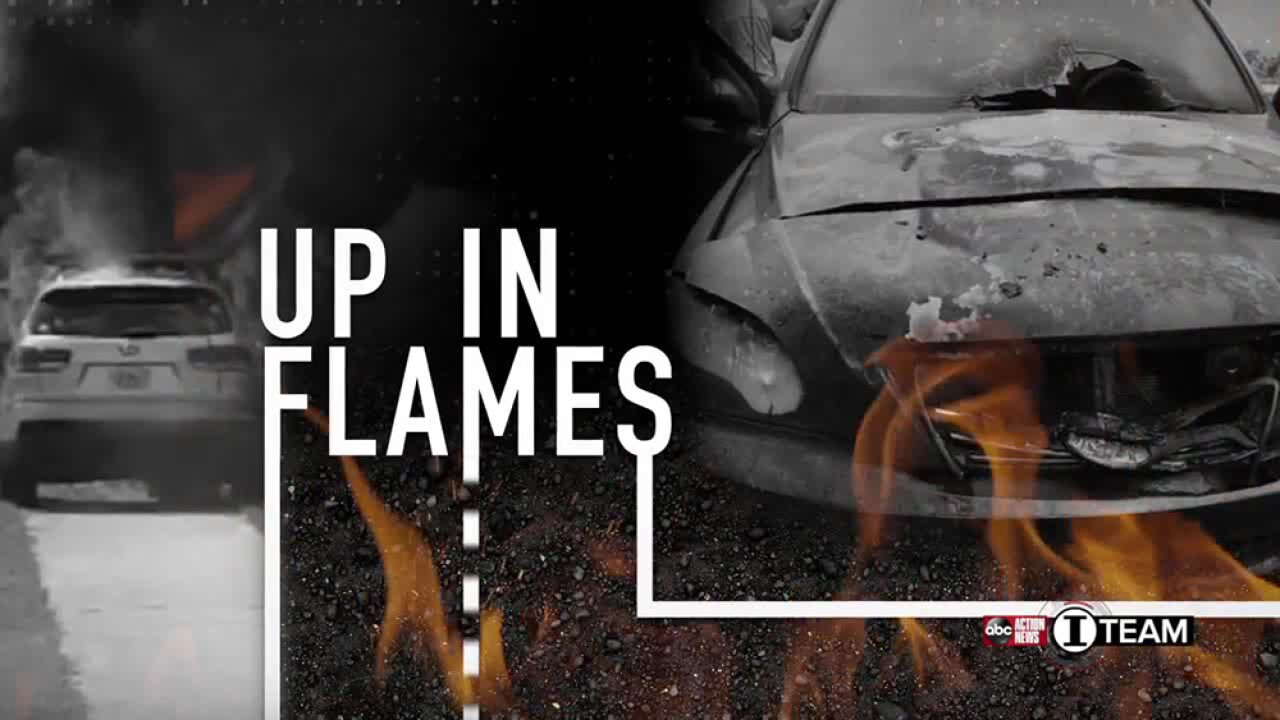 Just one tip from an ABC Action News viewer launched our national investigation team to dig into into thousands of Kia and Hyundai vehicles bursting into flames— putting everyone on the road in danger.

Since April 2018, the I-Team has uncovered thousands of car fires as well as the reason behind many of these car fires. It has spurred recalls, congressional hearings and federal investigations.

Watch to hear from how a Kia whistle-blower says he tried to warn his bosses at Kia’s corporate headquarters years ago about what was causing these fires and hear from an insurance expert who says your rates may go up even if you don’t drive one of these cars.

↓ WATCH: Up in Flames: An I-Team Special Report ↓