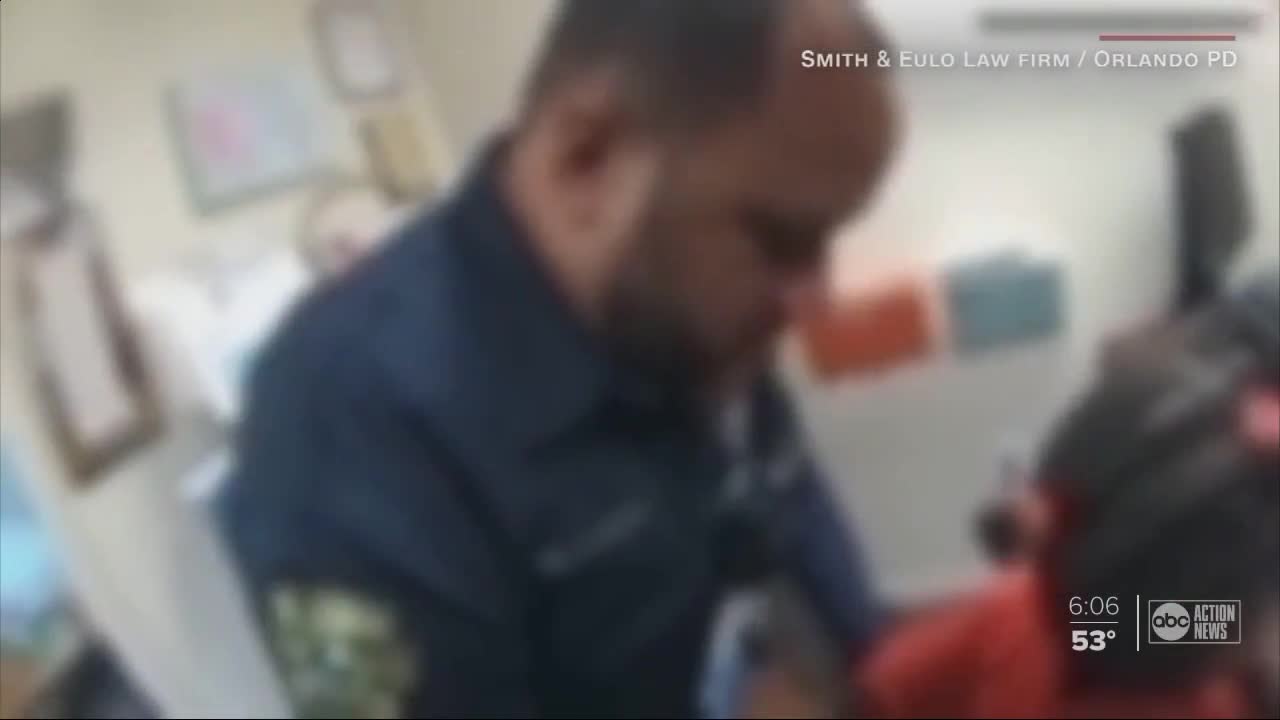 Video released in Florida shows the dramatic arrest of a 6-year-old girl from her school, but data reveals the arrests of elementary-aged children are nothing new in the state. 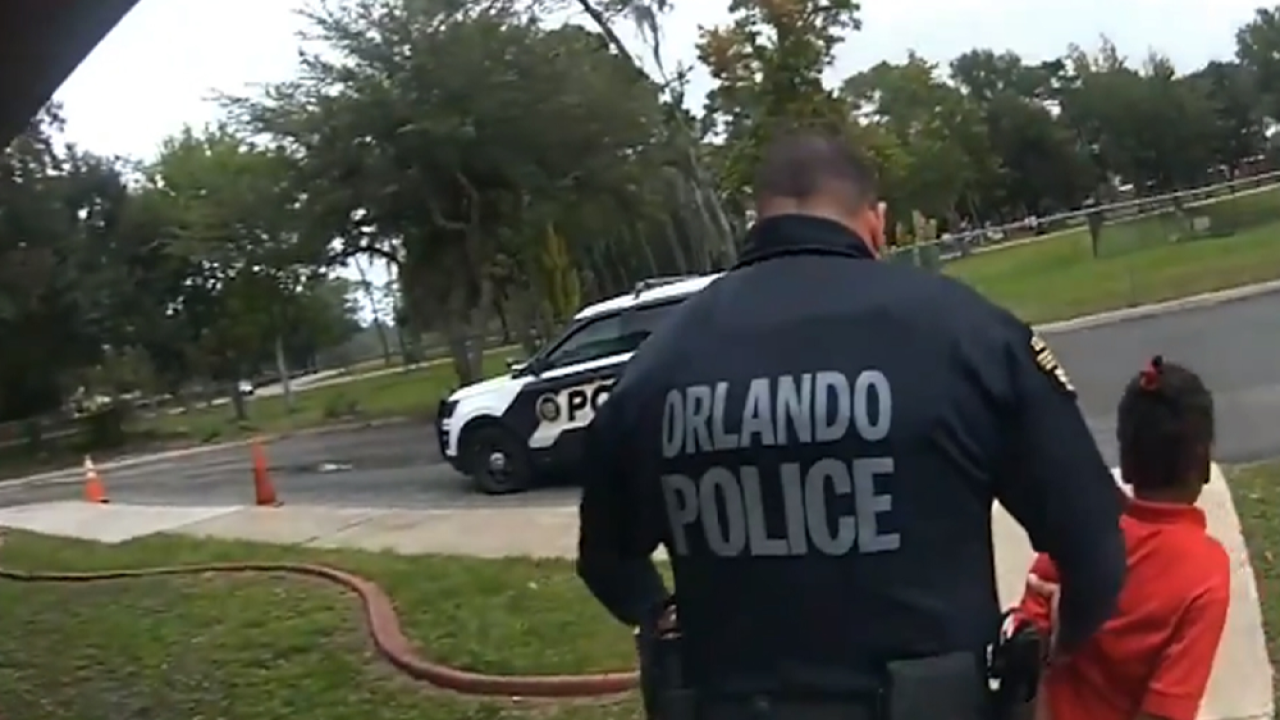 The video shocked the country.

Body camera footage showed a little girl crying out for help as she was arrested and escorted from her Orlando elementary school by a city police officer. Her tears and pleas for help weren't enough to stop the officer from using zips to tie her wrists together before placing her in the backseat of his patrol car. She cried uncontrollably, asking for a second chance. She was six years old.

It turns out, many young kids are taken into police custody in Florida each year, and some are as young as five years old, according to data publicly available on the Florida Department of Juvenile Justice (FL DJJ) website.

In fact, according to the state, last year 2,781 arrests involved children between 5 and 12 years old. Among them, the Orlando girl who's incident from September resulted in the firing of the Orlando police officer.

The little girl was arrested at school after she, allegedly, kicked and punched several staff members earlier in the day. Her case was dropped the same day.

According to the state, in the past five years, 5% of all juvenile arrests in the Sunshine State involved elementary-aged children. Some Florida lawmakers are now pushing to join other states that have set a minimum age for arrest.