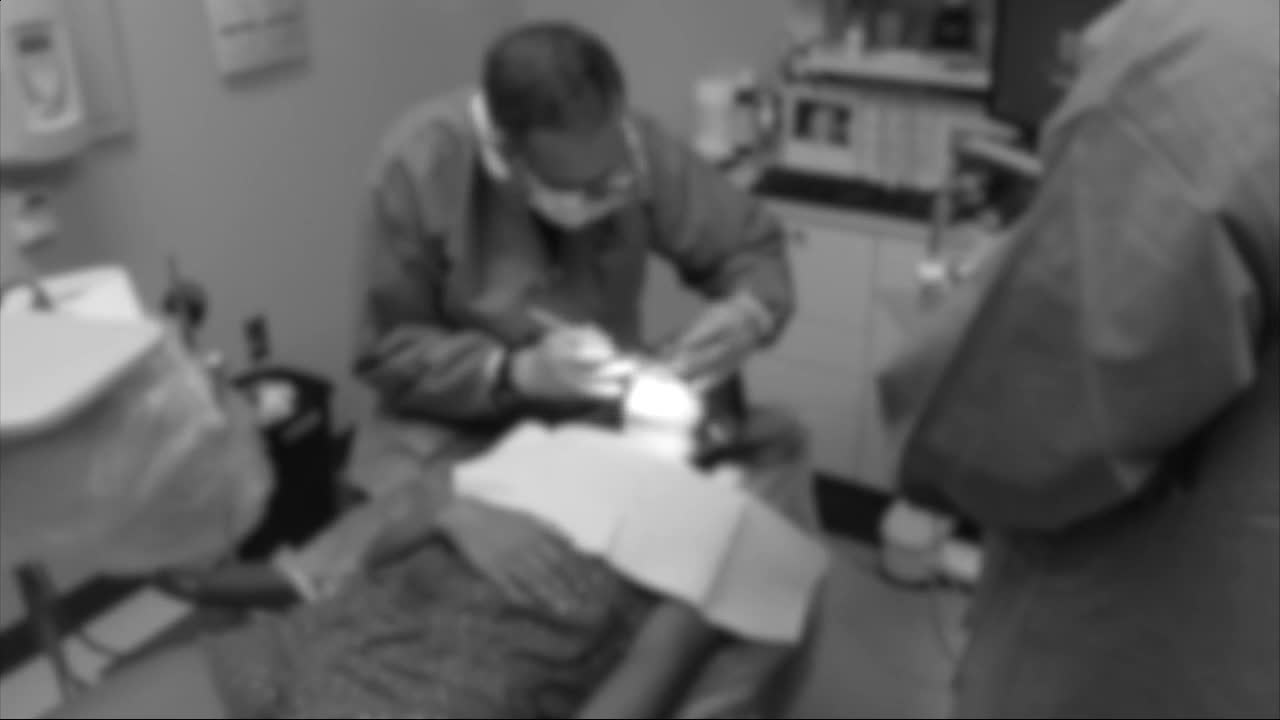 Florida’s professional guardians have been in the headlines this past year and under arrest for stealing, abuse and neglect. 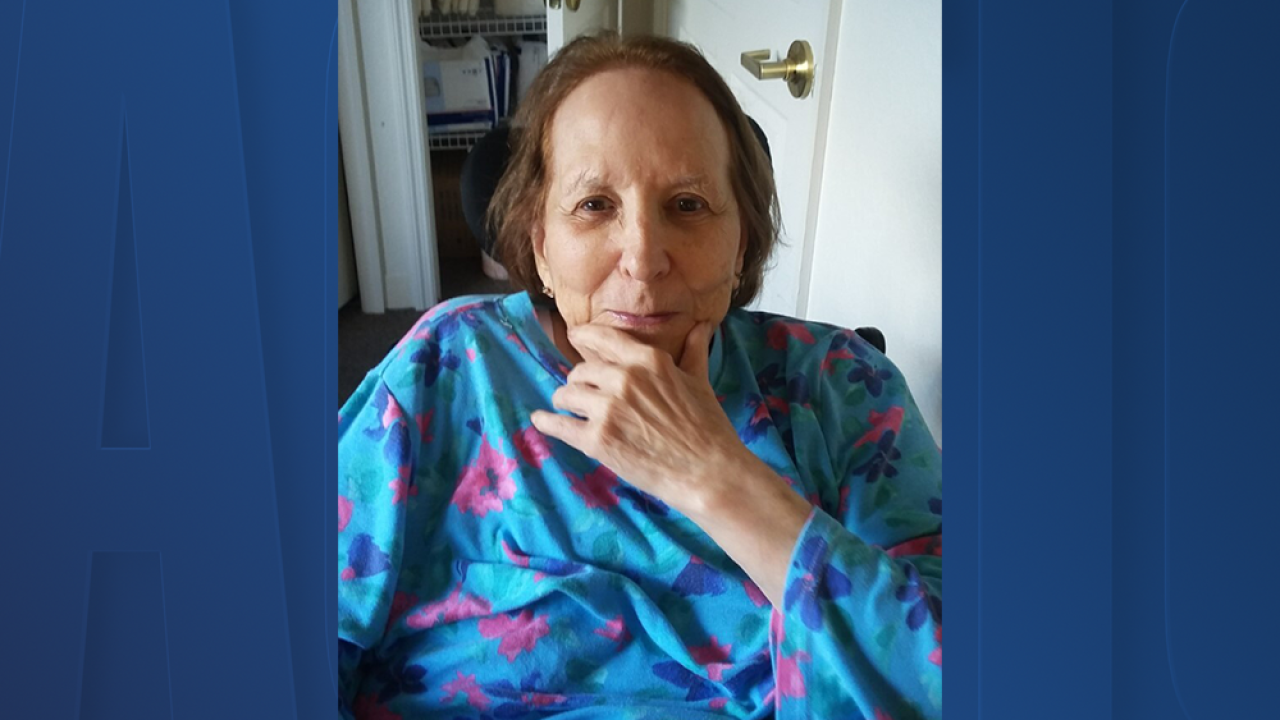 TALLAHASSEE, Fla. — Florida’s professional guardians have been in the headlines this past year and under arrest for stealing, abuse and neglect.

But the I-Team has uncovered that even when the state’s own investigators found guardians broke the law, they continued with business as usual.

Teresa Kennedy provided us with a 2018 video showing a reunion with her aunt Lillie White, herself and her mother Jane Kennedy at an assisted living facility where White was placed by her court-appointed guardian.

White, a retired school administrator who once sang at Harlem’s Apollo Theater, brightened up as she sang a hearty rendition of “All of Me” with her niece during the visit.

White’s guardian banned most of her family from contacting her years ago.

“We didn't know where she was for two years and then we found her through private investigators in November 2018,” said Kennedy.

After a family dispute over money, a judge appointed a professional guardian to care for White.

“I never thought anything like this could've happened,” White said, in the 2018 video.

White was removed from her home in August 2016 and taken to an assisted living facility.

“They’re saying you don't want to see your sister Jane. Do you want to see her?” Kennedy asked her aunt in the video.

“See how lies can get out? Oh my goodness,” said White. “I've always wanted to see her.”

But before Lillie's family tracked her down, they contacted the Florida Office of Public and Professional Guardians (OPPG).

That’s the watchdog agency set up to investigate complaints against guardians.

“I finally received a call from the inspector general's office saying 'we're opening up an investigation.' So I was very excited,” said Kennedy.

That call came in 2017, about a year after she filed a complaint, but she heard nothing more until almost two years later.

“Every month, I'm calling and saying another year, another week, another month. Where's the report?” said Kennedy.

The I-Team obtained that report showing investigators found Lillie's guardian was not registered as a professional guardian with the state and had billed White’s bank account for attorney fees that were not allowed.

But despite finding problems, the state’s watchdog did not take any disciplinary action.

In a letter to White’s guardian, Department of Elder Affairs Secretary Richard Prudom said her conduct was “mitigated by the complexity of the family relationships.”

“I was so angry when I got the OPPG letter,” said Kennedy.

The I-Team uncovered eight other cases in which investigators found guardians violating the law. But the state never moved to take away the license of any of those guardians, each time ruling the problem had been "mitigated".

One guardian was cited for paying a concierge dentist $73,000 for unnecessary visits.

Investigators found another guardian charged a person under her care hourly fees for a caretaker to accompany the ward on a cruise without getting permission from the court.

Another guardian billed a woman’s estate for providing care services using a side business he owned without telling the court, which is also a violation of the state guardianship law.

Kathleen Zagaros complained to the state after her mother's guardian ignored her mother's advanced care directives, then requested a do not resuscitate order.

“She wanted all measures done. She appointed me as her surrogate healthcare provider. And they were ignored by the guardian,” Zagaros said.

The investigator substantiated that allegation. But a letter to the guardian dated October 14, 2019, said the conduct was mitigated by the actions of the guardian to honor veterans at Arlington National Cemetery.

What does that mean?

The state did not take any disciplinary action against the guardian because she bought five wreaths for $150 through an organization that lays wreaths at Arlington National Cemetery.

“The Department of Elder Affairs is committed to transparency and education regarding this process. Several factors are used to appropriately determine disciplinary actions regarding complaints received against professional guardians. In cases where evidence of intent to cause harm is found, the Department will refer the matter to law enforcement. We are thankful to have the ongoing partnership of Representative Colleen Burton and Leader Kathleen Passidomo to make revisions to existing law to help ensure the Department has more tools to hold bad actors accountable.”

A guardianship reform bill sponsored by those lawmakers was passed during the 2020 legislative session. It was signed into law by Gov. Ron DeSantis and took effect July 1.

At least five guardians have been charged with crimes since the OPPG was created, but OPPG has not been able to substantiate which of those cases they referred to law enforcement.

“OPPG to date has been there to protect guardians and not the senior. It's very, very clear,” said Kennedy.

We first spoke to Kennedy about her case in early March, before the pandemic shutdown. We followed up with her recently and she says she’s still not allowed to have any contact with her aunt, including phone calls.

“People who do have loved ones in nursing homes right now during COVID-19 might get a little sense of it, not being able to hug their mother, having to talk to them through the window. But at least they can do that. We can’t,” Kennedy said.

She has filed a new complaint with OPPG involving her aunt’s guardian and is hoping her last reunion with her aunt Lillie in 2018 won't be her last.