Now her mother is speaking out for the first time 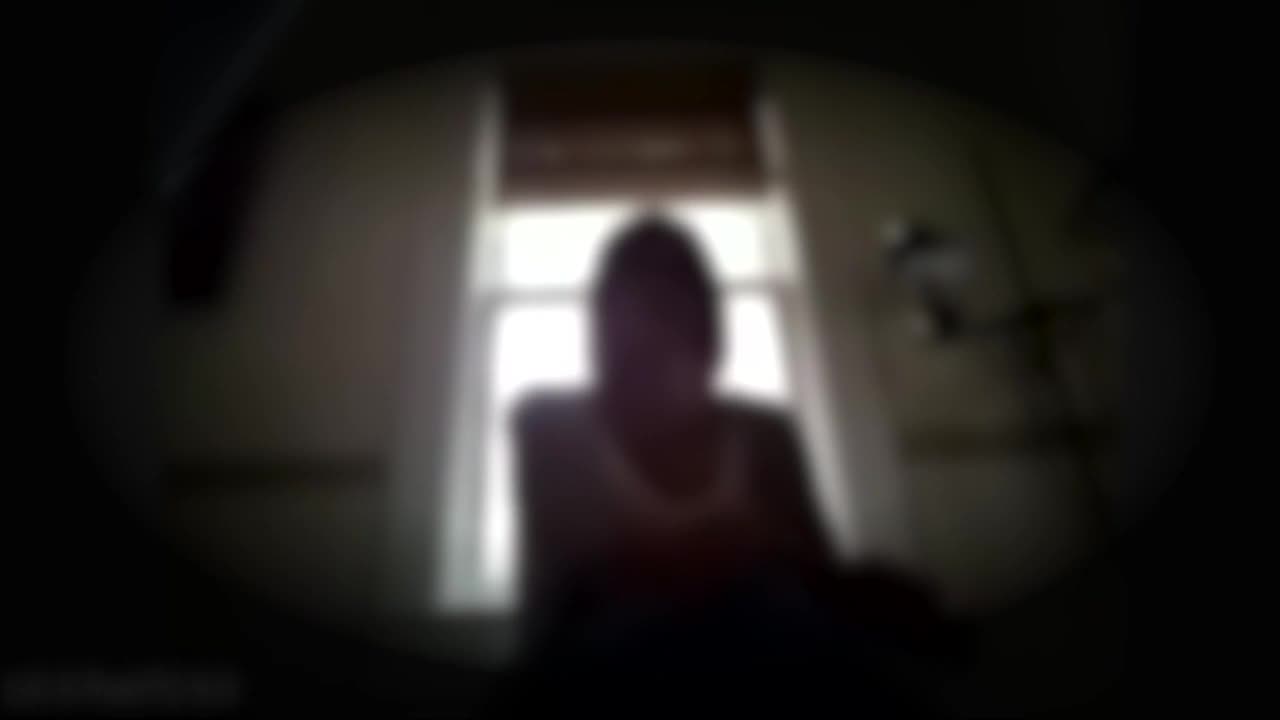 A Tampa strip club is suing a child sex trafficking victim, and it's the latest development in a court battle involving the club where the victim says she was trafficked. Now her mother is speaking out for the first time with ABC Action News.

HILLSBOROUGH COUNTY, Fla. — A Tampa strip club is suing a child sex trafficking victim, and it's the latest development in a court battle involving the club where the victim says she was trafficked. Now her mother is speaking out for the first time with ABC Action News.

Scores Gentleman's Club filed a countersuit in mid-July against the child sex trafficking victim. The strip club's response comes six months after Jane Doe sued the business, accusing the club of hiring and exploiting her when she was 17-years-old.

Jane Doe’s mother, who we are not naming to protect her daughter's identity, says she's shocked the club took legal action against her daughter.

“I was disgusted and saddened, and I still can't believe it.” — Jane Doe's mother

The original lawsuit filed in January accuses the club of exploiting a minor with mental disabilities stating she "was repeatedly touched, groped, molested and propositioned to engage in prostitution with explicit sex acts being proposed."

The victim’s mom told ABC Action News, “She was dancing, to her recollection of 15 to 30 minutes of her being hired there…. there are things she's experienced that she will never get over she has bad dreams, she has PTSD, she can't sleep at night.”

“She was absolutely competent enough to trick the people that work at my client's club.” — Scores attorney Luke Lirot

In the countersuit, Scores says Jane Doe tricked them into hiring her by using a fake ID. It states she had “...full knowledge that the presentation of a fake ID was fraudulent and untrue, thus making an intentional misrepresentation."

Lirot told ABC Action News the countersuit is the only way to get to the truth.

“To find this out sufficiently and to hold the people responsible that had deceived my clients, this was the only option I had.” Scores attorney Luke Lirot

Dolce filed the original case against Scores. It states Jane Doe was brought to the club in 2017 by Robert Torres. According to court documents, employees at the club introduced her to drugs and alcohol. Police later arrested Torres for trafficking and he pled guilty to lesser charges in the case. Scores is also suing Torres for intentional misrepresentation.

As for Jane Doe, her mother says she’s still in therapy.