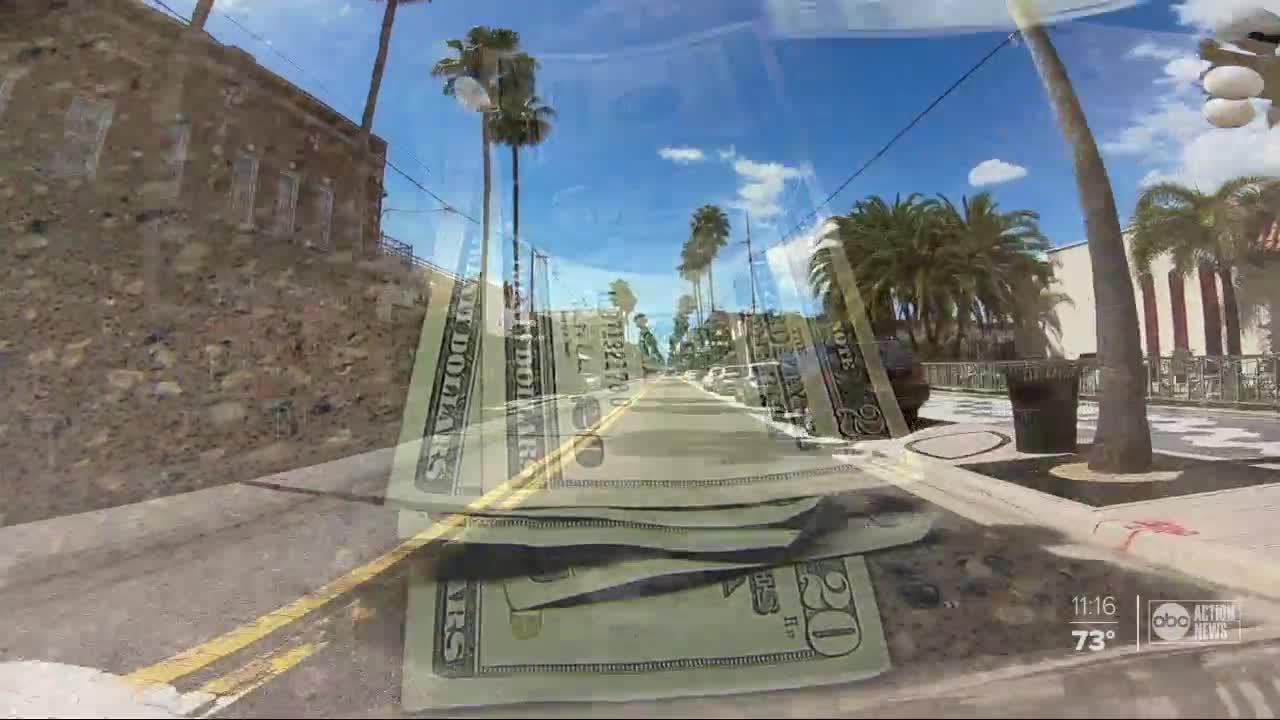 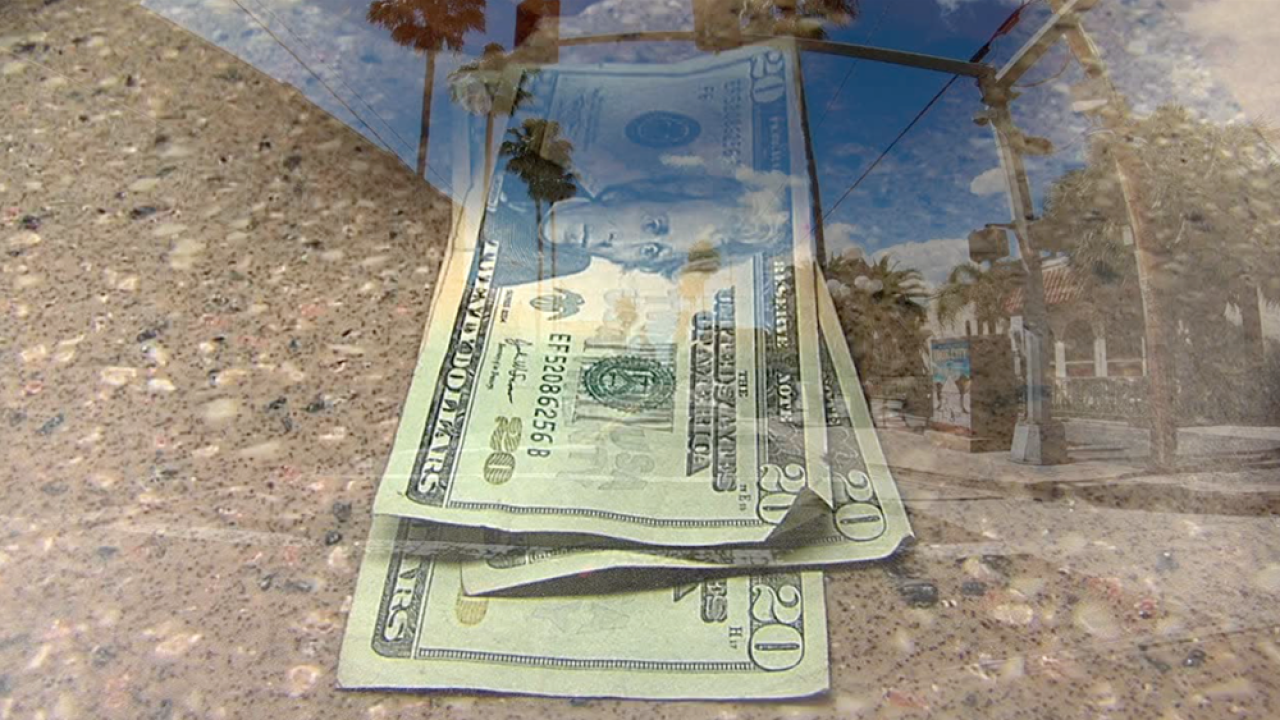 HILLSBOROUGH COUNTY, Fla. — Thousands of Tampa Bay area businesses are flouting county tax laws – failing to pay more than $1 million in owed business tax bills in just the past two years. This is leaving county coffers with less money at a time local people are looking to government to pay for more emergency services.

The I-Team uncovered Bank of America did not pay its business taxes to Hillsborough County for at least the past two years. The banking giant failed to pay about $3,600 in taxes for more than half a dozen branch locations, according to county records reviewed by the I-Team.

After I-Team Investigator Kylie McGivern contacted Bank of America about the unpaid bill, a spokesperson said the bank now plans to pay what it owes.

"We appreciate the matter being brought to our attention so we could address it. We have notified the county that these payments are in process and could be received shortly,” the spokesperson said in an email.

But the I-Team uncovered, the amount owed in Hillsborough County could be even greater because the local tax collector only keeps business tax records going back two years.

In Hillsborough County, businesses are supposed to pay an annual business tax, formerly known as an occupation license, ranging from $20 to a few hundred dollars – depending on the type and size of business.

When asked why the county has so many unpaid business taxes, Hillsborough County Tax Collector Doug Belden confirmed business taxes are what essentially amounts to an honor system.

“If they pay or they don’t pay, I can’t force them to pay,” said Belden, who has held the county’s elected tax collector position for more than two decades. “I can’t enforce. I can’t do anything. All I can do is — here’s what you owe. We send out a reminder notice and we’re done.”

Business taxes that are still unpaid by September 30 are subject to penalties of up to 25% of the tax, and delinquent notices, including the penalty, are mailed out the following January, according to the tax collector’s office.

County rules also state a business can be prosecuted for unpaid business taxes.

“The way it would happen is, again, is that the delinquency roll would go to the Board of County Commissioners,” said Belden. “Let’s say there’s a big discrepancy, it would be up to them to turn over for example, to the state attorney to prosecute these delinquent business taxes.”

When asked if he has ever reported unpaid business taxes as a problem to the Hillsborough Board of County Commissioners, Belden said, “No, I have not."

Belden later emphasized in an email to the I-Team it is not his responsibility to pursue prosecution of those who haven’t paid business taxes.

One local restaurant owner in Ybor City told the I-Team all that uncollected tax money could have been used for emergency services for people who need it during the pandemic crisis.

“If those funds were available for small business, to help them at this time, I would say that’s a critical need,” said Ilya Goldberg, the chef and owner at The Stone Soup Company. “There are employees that are not able to pay bills, so it’s pretty dire.”

Goldberg said he always makes sure to pay his own annual business tax bill – about $30 – as a responsible citizen.

Now, Goldberg said he’s worrying about what will happen in the wake of the pandemic.