State of Florida slow to release info on hepatitis A 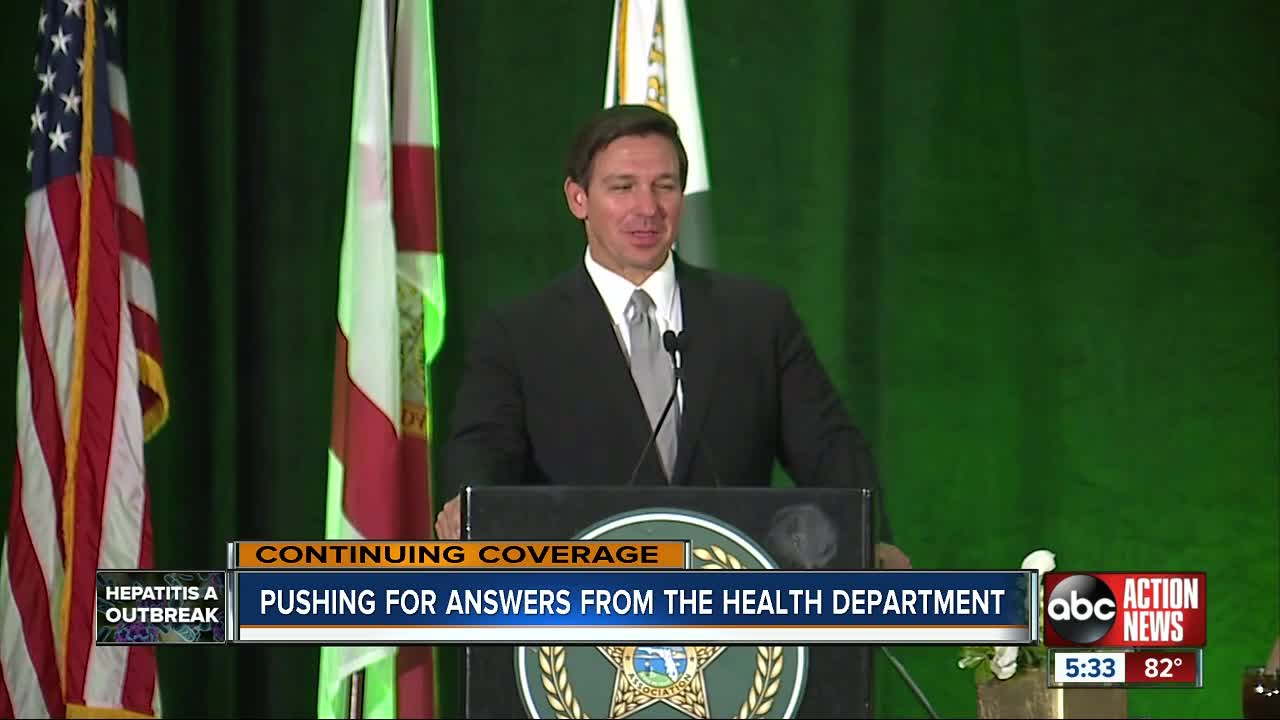 As Florida’s hepatitis A death toll continues to rise, the Department of Health is refusing to tell the public any information about where these deaths are happening. Story: https://wfts.tv/336qbe9 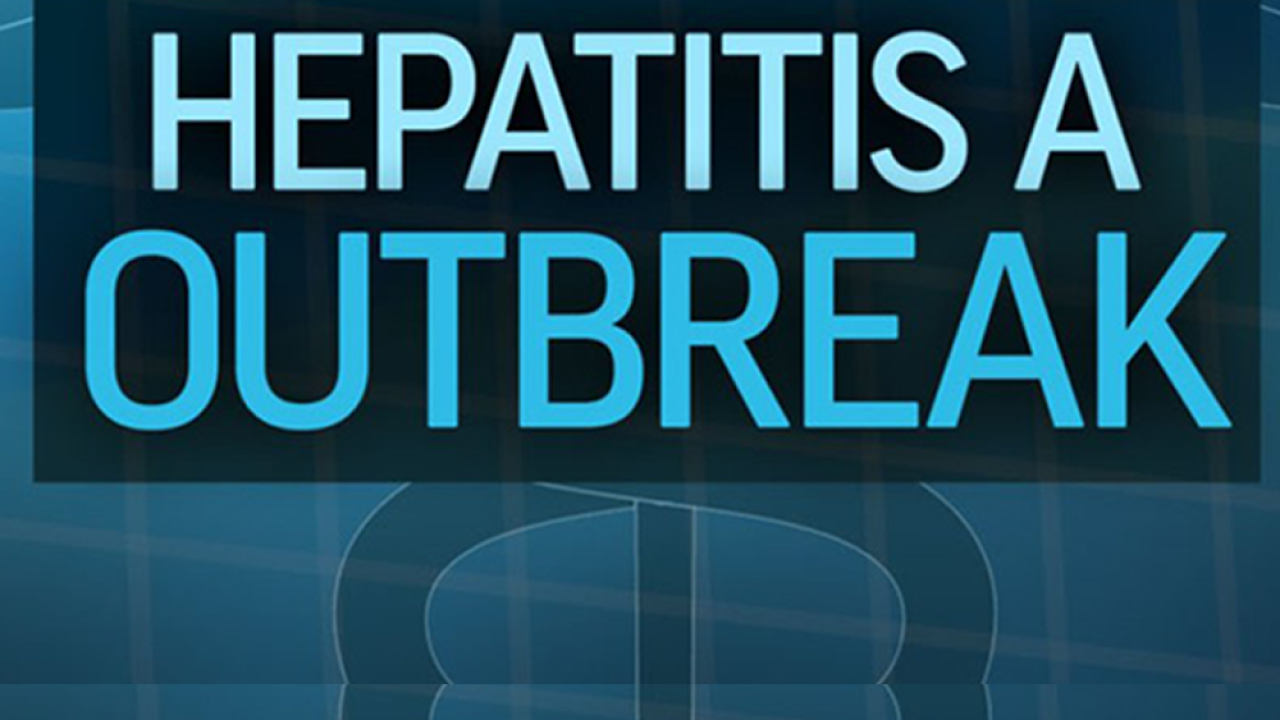 As Florida’s hepatitis A death toll continues to rise, the Department of Health has not released where the deaths have occurred.

The state reports 29 people have died from the food-borne illness since the beginning of the year.

For nearly two months, ABC Action News Anchor Wendy Ryan been asking the state for information on the death cases, including the age, gender and county – information the health department regularly releases when it comes other diseases, such as the flu.

Meanwhile the hepatitis A epidemic continues in Florida and the state’s surgeon issued a public health emergency order for the state.

RELATED: I-Team uncovers more past cases of Hepatitis A in restaurant workers kept from the public

RELATED: Should Florida require food workers to get hepatitis A vaccines and tests?