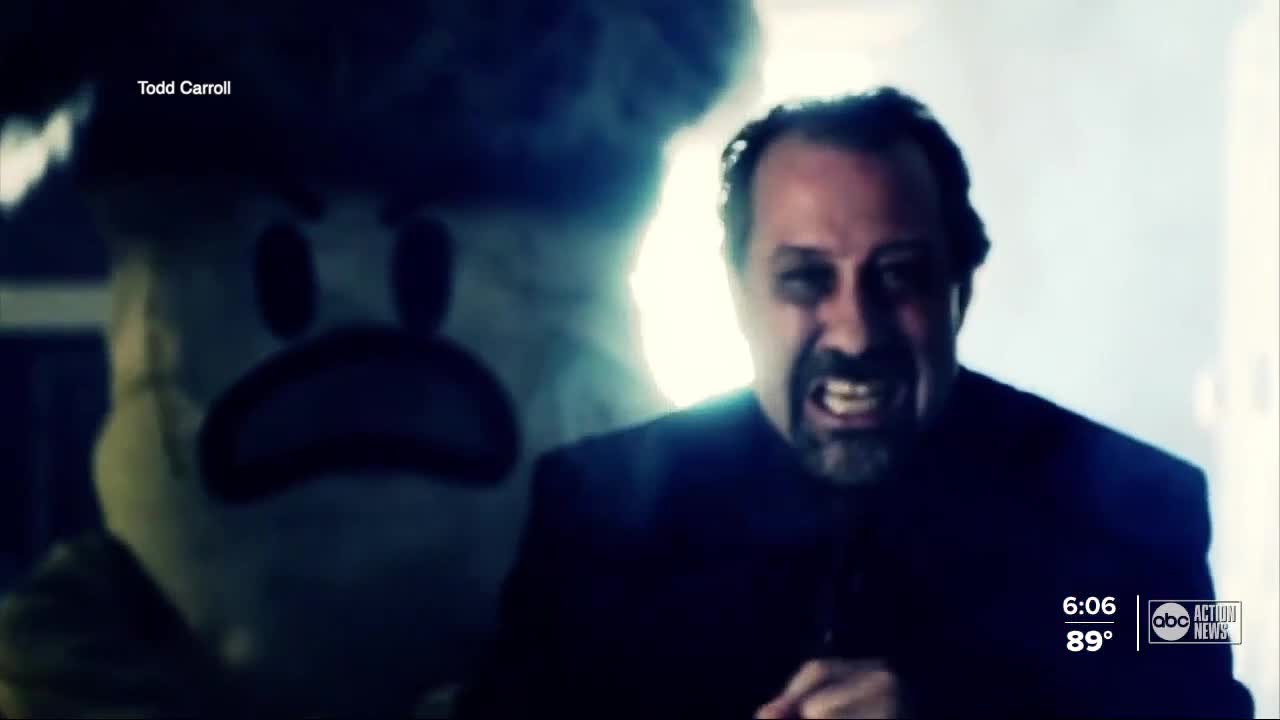 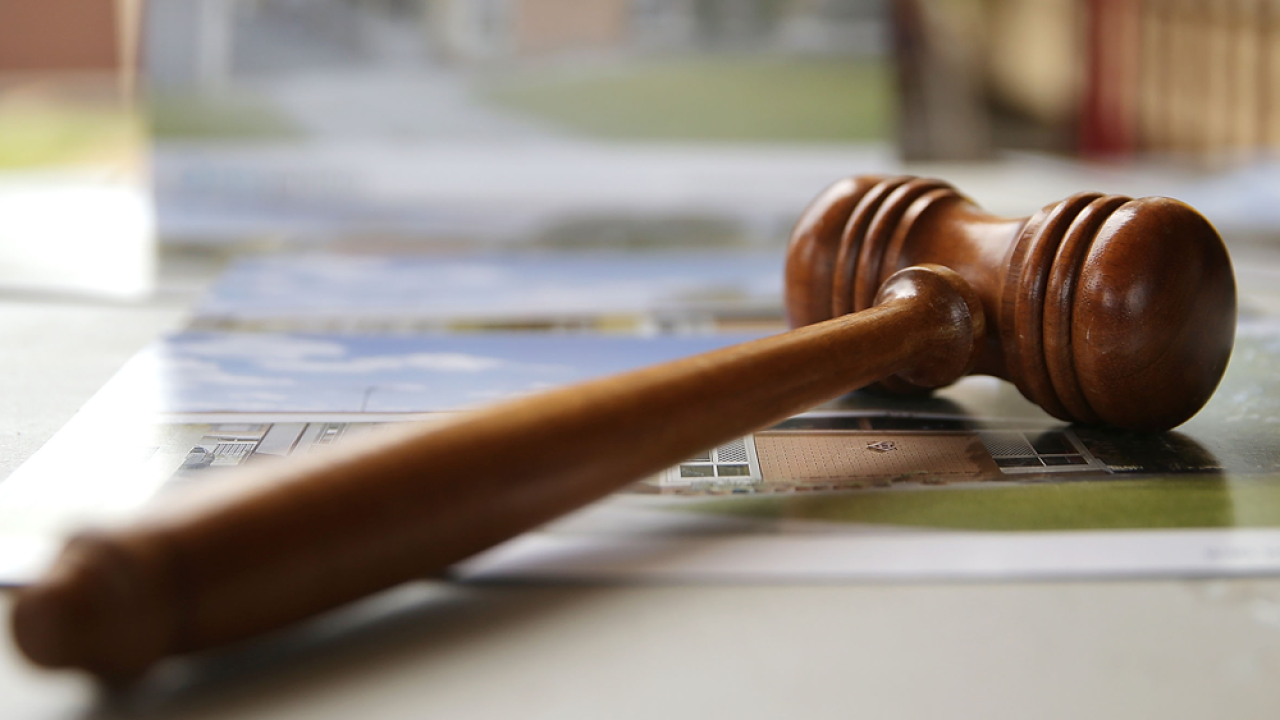 OCALA, Fla. — A Powerball winner has turned to a federal judge to try and find out who’s using her identity to steal money from people financially impacted by the COVID-19 pandemic.

Los Angeles actor Todd Carroll has played a bartender, a bad guy and a cop in films. But Carroll says someone offering him help was actually trying to play him.

An email arrived in his inbox Thursday from someone posing as Ocala resident Sheryll Goedert, who won a $396.9 million Powerball jackpot in January.

The email said Goedert would share $500,000 among 20 people to financially assist them during the coronavirus outbreak.

Carroll called us because his email included a link to a story about the jackpot winner on the ABC Action News website.

“They mentioned ABC Action News, and right away I thought that maybe you guys were working together on this,” Carroll said.

We weren’t. But a lawsuit filed in the U.S. District Court by Goedert alleges lots of other people claimed to.

The lawsuit alleges unknown suspects believed to be in foreign countries posed as Goedert in emails and on social media sites with the intention of tricking people into sending them money or banking information.

“We sued the John Does, the individuals who are running the scam and then we’re serving subpoenas on the social media companies,” said attorney Dave Hathaway, who represents Goedert.

Goedert has been contacted by victims from all over the world.

She is now using some of her winnings to pay lawyers to put those scammers out of business.

Carroll didn’t send money after we told him it was too good to be true.

He’s hoping to win a big new film role instead.

“If there are any production companies in Florida that really need a great actor. I’m here,” Carroll said. “I’ll go wherever the work is.“

If you believe you’ve been scammed online, you can report suspicious accounts to those social media platforms.