Incident now under investigation by USPS 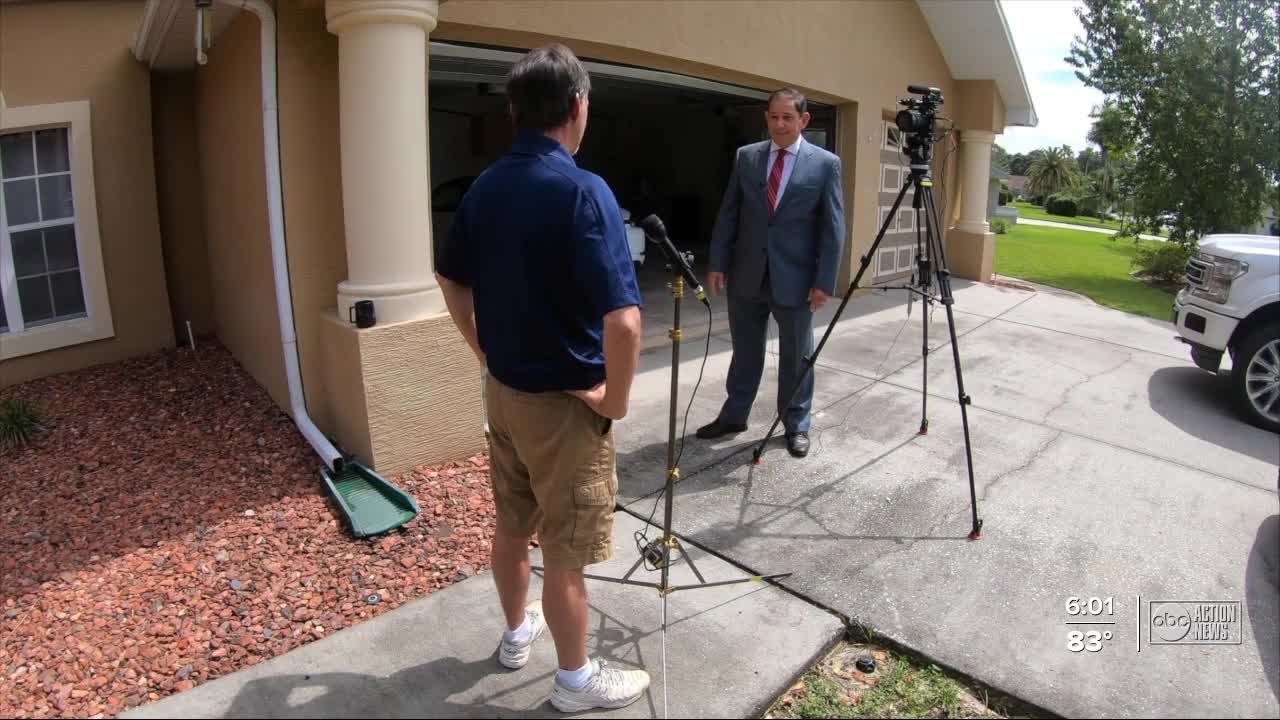 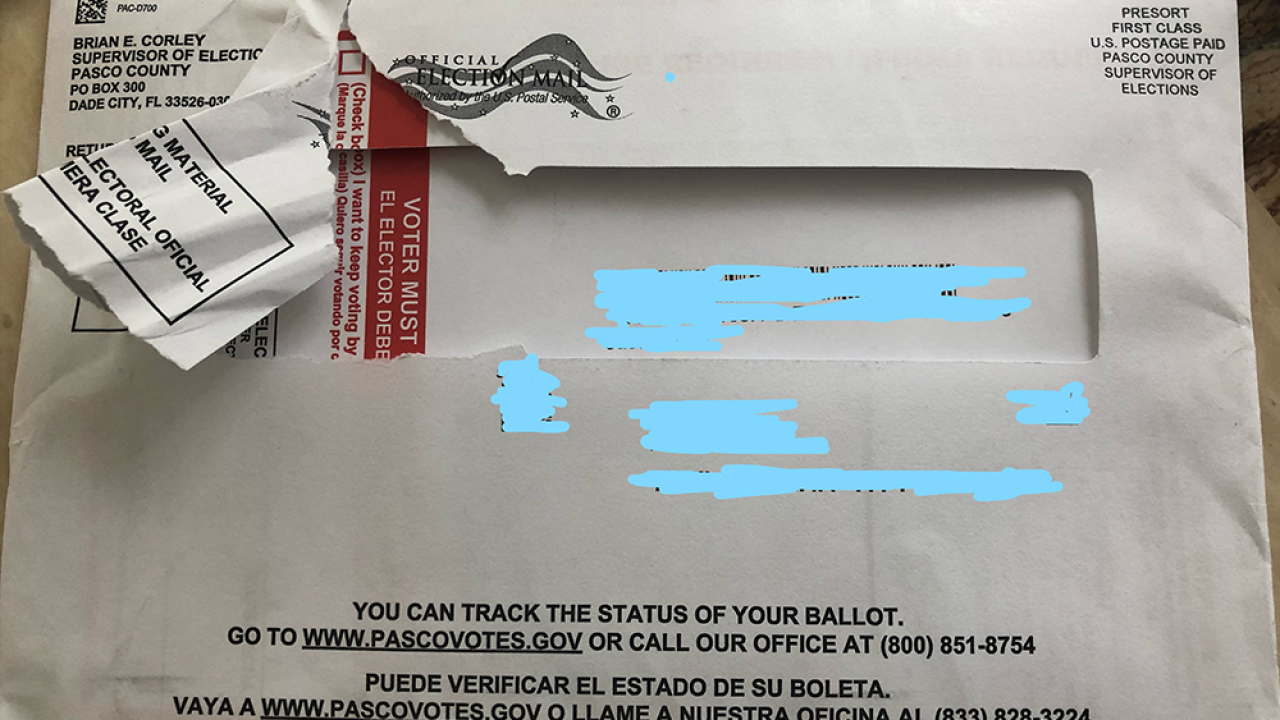 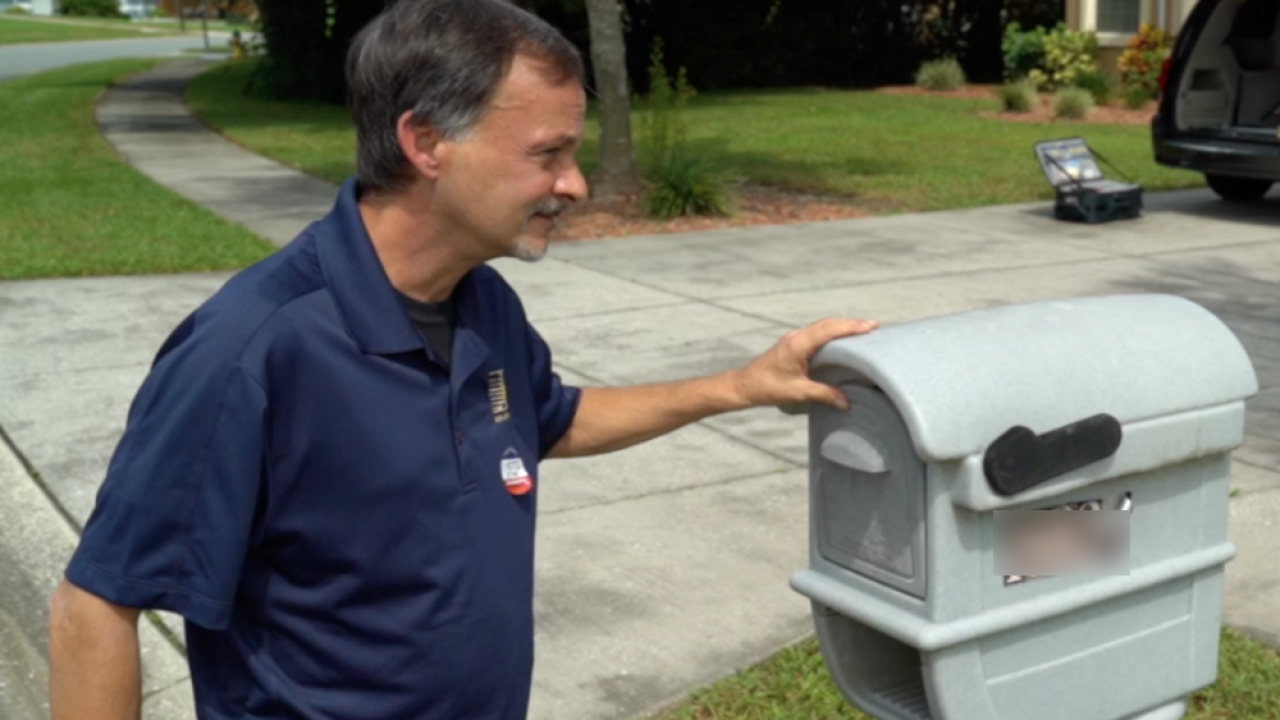 HUDSON, Fla. -- A postal employee delivered a mail-in ballot to the wrong address, but when the person who accidentally received it told the post office, he says he was threatened with an arrest.

“The volume of election mail may be higher this year, but we’re ready for it,” said U.S. Postmaster General Louis DeJoy in a recently-released public service announcement on the U.S. Postal Service’s website.

DeJoy defended the post office after questions arose about USPS' ability to effectively deliver tens of millions of ballots in the upcoming presidential election.

Pasco County voter David Gray is now questioning how well postal workers are trained in handling their own mistakes.

“I received a ballot two days ago in the mail. It was addressed to a different person,” Gray said.

How the wrong ballot ended up in Gray’s mailbox is anyone’s guess.

His home was more than six miles away from Gray’s home.

The ballot was slightly torn so Gray, who is also a Pasco County poll worker, called the Supervisor of Elections Office.

“They asked me to return the ballot to them so they could print a new one out, that wasn’t damaged and get it to the right voter,” said Gray.

Gray also called the post office. He says when arrived home from work a postal employee wearing a badge was waiting in his driveway in an unmarked SUV.

“The postal worker wanted the ballot back, I told him I’d already made arrangements to return it to the supervisor of elections,” Gray said.

The postal worker left, then a short time later, Gray says he got a call from the postal service.

“He informed me that if I didn’t give it back, then I could be in legal jeopardy,” Gray said. “It was certainly a threat that was delivered over the phone. They could come back with postal inspectors and deputies and arrest me.”

Gray arranged to return the ballot the next day.

“The Postal Service is committed to providing outstanding customer service and delivering Election Mail securely and on time. We take customer concerns very seriously and have discussed the incident with our employees. In this instance, the mail piece in question was promptly retrieved and redelivered to the correct address. We apologize for the error and any inconvenience it may have caused.”

Pasco County Supervisor of Elections Brian Corley tells the I-Team only a tiny percent of mail-in ballots are returned as undeliverable and he’s never known a ballot to be delivered to the wrong address.

He says he made the Florida Secretary of State aware of the incident and says the postal service’s inspector general is now investigating.

Gray says he learned a hard lesson, trying to make sure someone else didn’t lose their chance to vote.

“I did what I thought I was supposed to do. But now I understand that probably I should have just contacted the post office right away,” said Gray.

Corley says if you receive someone else’s ballot you should return it to the postal service, but he says you should also contact your local supervisor of elections office so they will have a record that a ballot was not with its intended recipient.