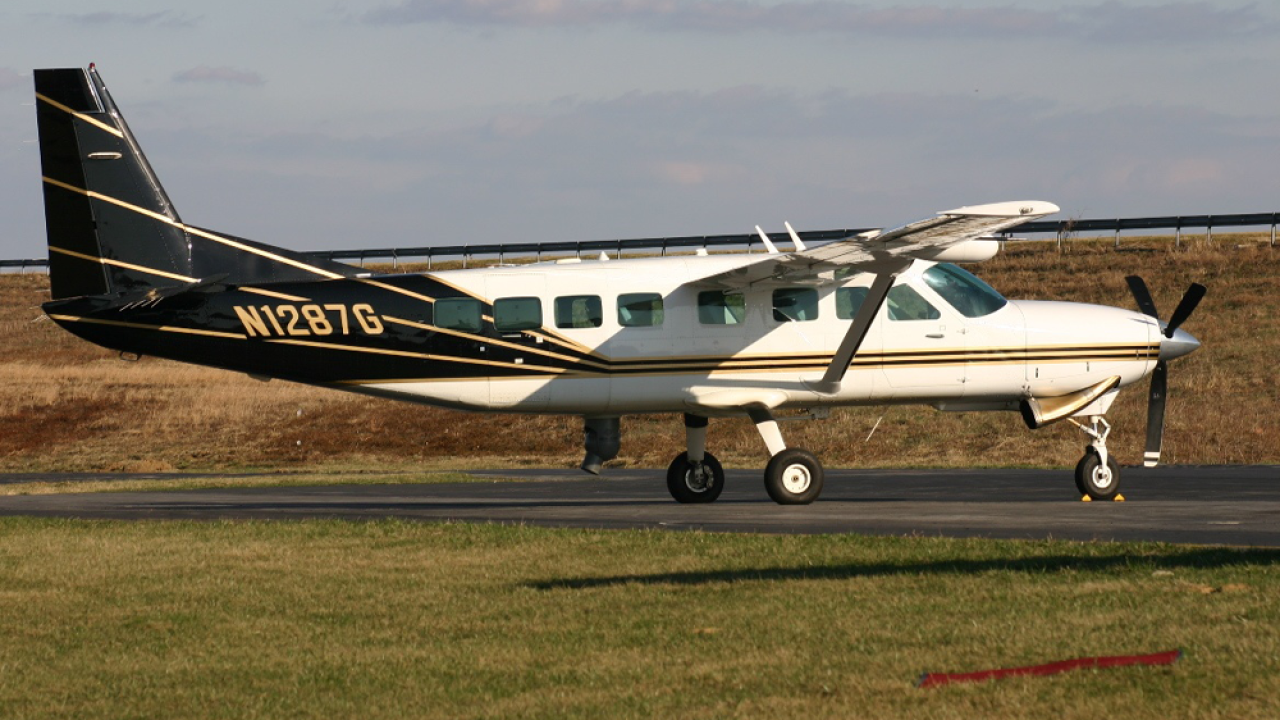 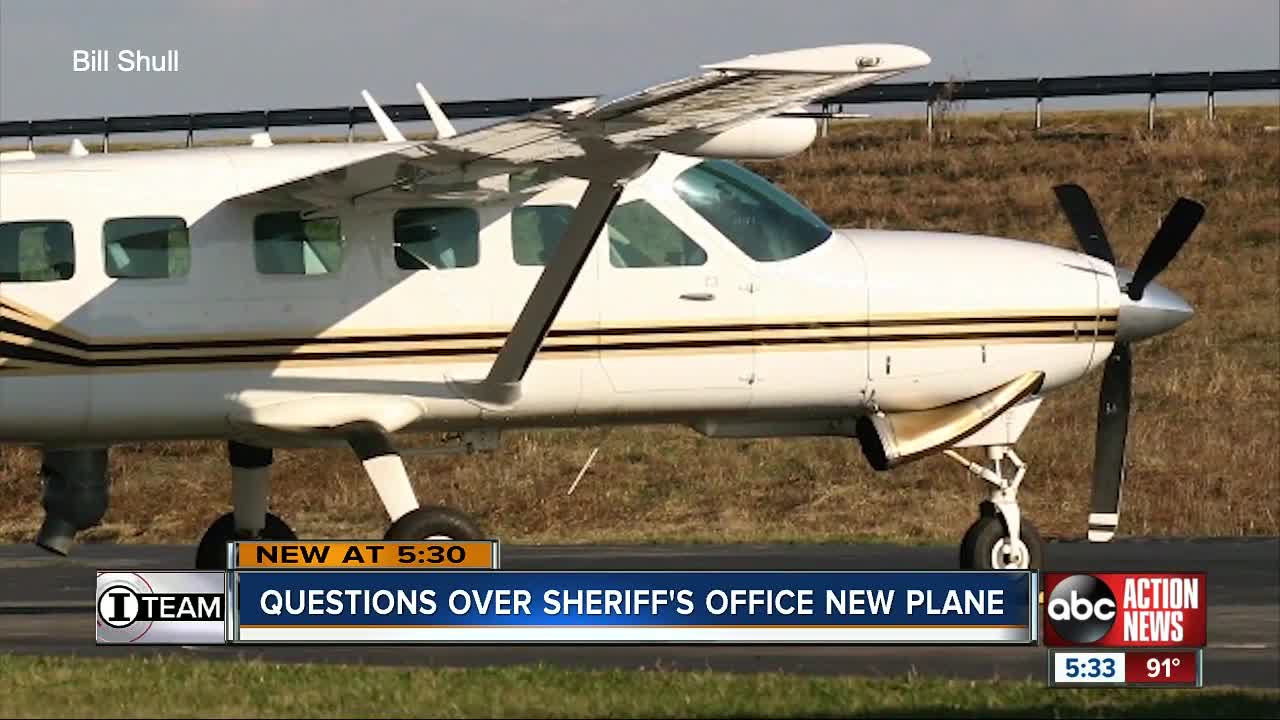 The ABC Action News I-Team has learned the agency bought a used airplane but won’t say how much it cost or how it will be used.

We started asking for information about the plane Wednesday, after we received a tip.

The I-Team dug through federal records and found the Pinellas County Sheriff’s Office registered at 1999 Cessna “Grand Caravan” airplane with the FAA on September 24.

The plane is based at the Clearwater/St. Petersburg Airport.

We asked to see the plane, but so far, we have not been given permission.

The I-Team obtained a picture of the plane taken in 2004 by an aviation photographer who said it was owned by the Pennsylvania State Police at the time.

While we have not yet heard from the Pinellas County Sheriff’s Office how much the agency paid for it and whether it was bought through a bid process, two aircraft brokers told the I-Team that type of plane is worth at least $900,000.

Licensed commercial pilot Craig Laporte estimates that a police plane like that one costs around $450 per hour to fly.

“With the Caravan, the maintenance and fixed costs are about $200 an hour. With fuel burn and other operational expense, that's when I said the $450 an hour cost,” said Laporte.

Laporte says that type of plane can be used for surveillance, finding missing people, following fleeing motorists, transporting staff to out-of-town meetings and other purposes.

That model has room for two crew members and up to nine passengers.

It is a slightly smaller version of the plane Pinellas County purchased and has a smaller engine.

We also wanted to know how the sheriff plans to use the plane, but Sheriff Bob Gualtieri declined an interview through his spokesperson, who told us he wouldn’t be talking because, “It’s not news.”