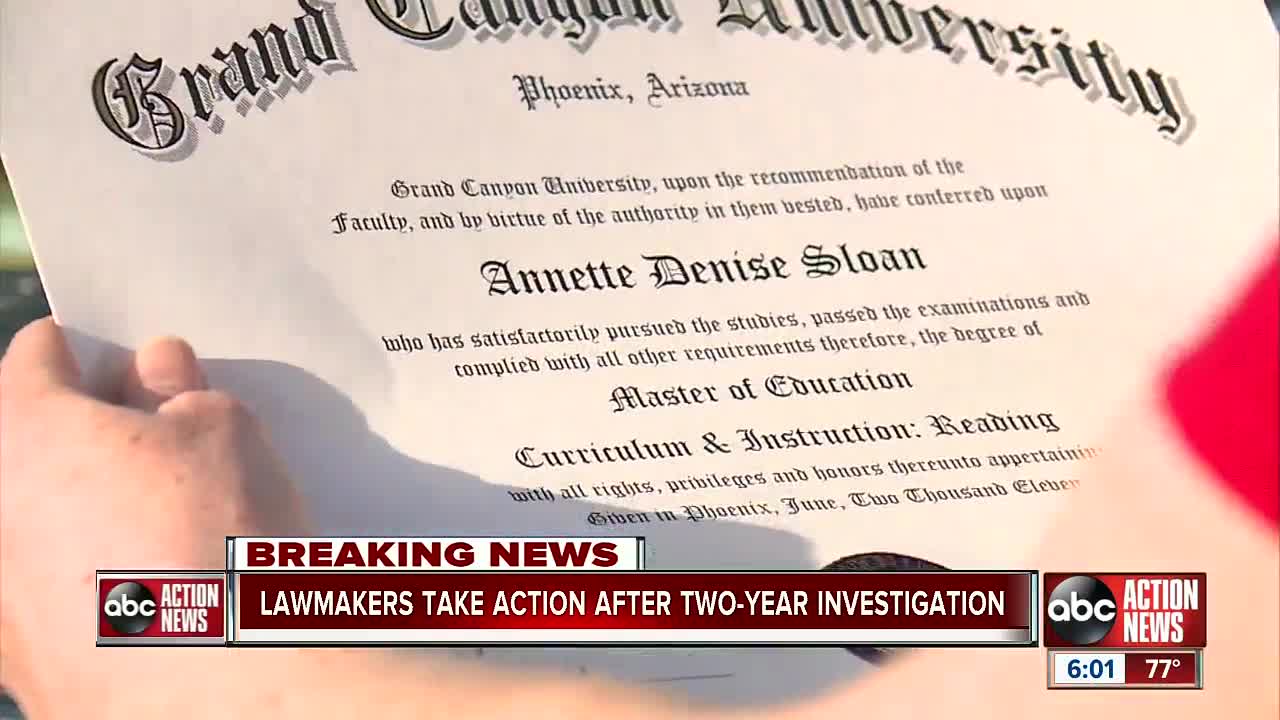 Florida lawmakers are taking action following an I-team investigation. A new bill calls for major changes to the state’s teacher certification process, including adjustments to its controversial certification 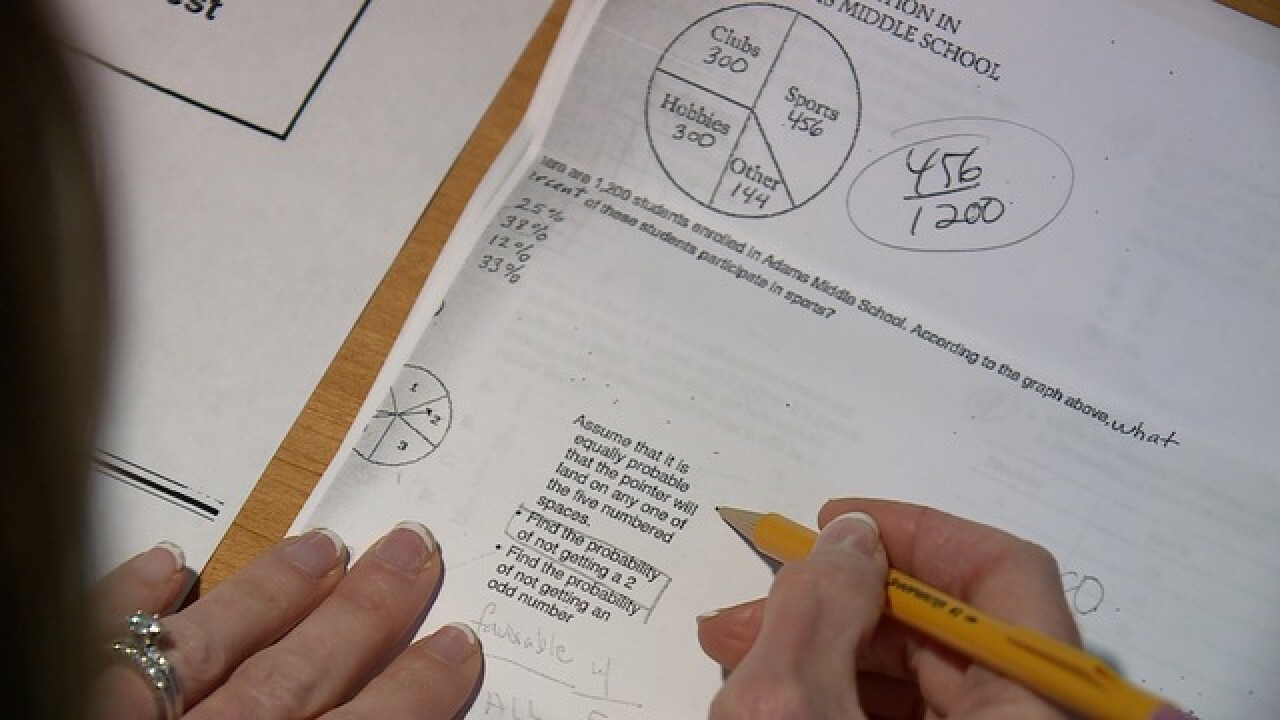 Late Friday afternoon, the Senate Education committee filed SPB 7070, a bill aimed at removing barriers to Florida’s teacher certification process. An additional bill, SB 1576 also includes changes that will impact thousands of aspiring teachers who have taken and repeatedly failed the state’s controversial Florida Teacher Certification Exam, or FTCE. The licensing exam is a must-pass for teachers who want to teach in public schools.

Are Florida colleges and universities preparing teachers to teach? A National think-tank says no

Annette Sloan is currently a substitute reading teacher in Lee County, despite having her bachelor’s and master’s degree. She’s among thousands of teacher hopefuls whose dreams of becoming a teacher have been put on hold because she has yet to pass the general knowledge math section of the test.

“I’ve never struggled with any test like this,” she told us recently.

Sloan is also one of dozens who, over the past two years, have shared with us their frustrations of taking the FTCE only to fail a section of it over and over again.

Portions of the FTCE were revised and made tougher in 2015 to “better align with more rigorous students tests,” according to the Florida Department of Education. But since those revisions, failure rates on the test have increased up to 30 percent on some sections of the mandatory exam.

Sloan has taken and failed the math section 20 times.

Now, for the second year in a row, new legislation aims to offer struggling and aspiring teachers some help. The legislation gives school districts more options to keep temporarily certified teachers who meet their benchmarks in the classroom but who have yet to pass the test.

· Temporary teachers will have up to three years, not just one, to pass the general knowledge part of the test.

· School districts will be required to offer extra help to teachers struggling to pass (many already do).

· Pricey retake fees will go down. Right now, examinees who fail the test pay up to $20 more to retake it. The bill proposes those retake fees not exceed the original costs to take the test which range from $130 - $200 per section.
According to SB 1576:

·The bill would also allow a principal to submit documentation that a candidate has successfully completed a professional development certification and education competency program.

The bills come three weeks after Governor Ron DeSantis (R-Florida) acknowledged to us that the high failure rates and teacher terminations because of the test was a problem.

“There are a lot of talented people who have not been certified who can teach different subjects,” he told us during a press conference in Tampa.

The state teacher’s union has also warned that something has to change.

“The trend, if we don’t so something now, is going to be catastrophic for our children,” said new Florida Education Association FEA President Fedrick Ingram.

According to the FEA, the state’s teacher shortage remains around 2,000 — the worst the organization has seen at this time of year, according to Ingram.

Annette Sloan was four points away from passing the general knowledge math section of the exam the last time she took it.

Next month, the reading teacher will take on the state’s math test for the twenty-first time.