Dangerous Curfew is only allowed in 5 states 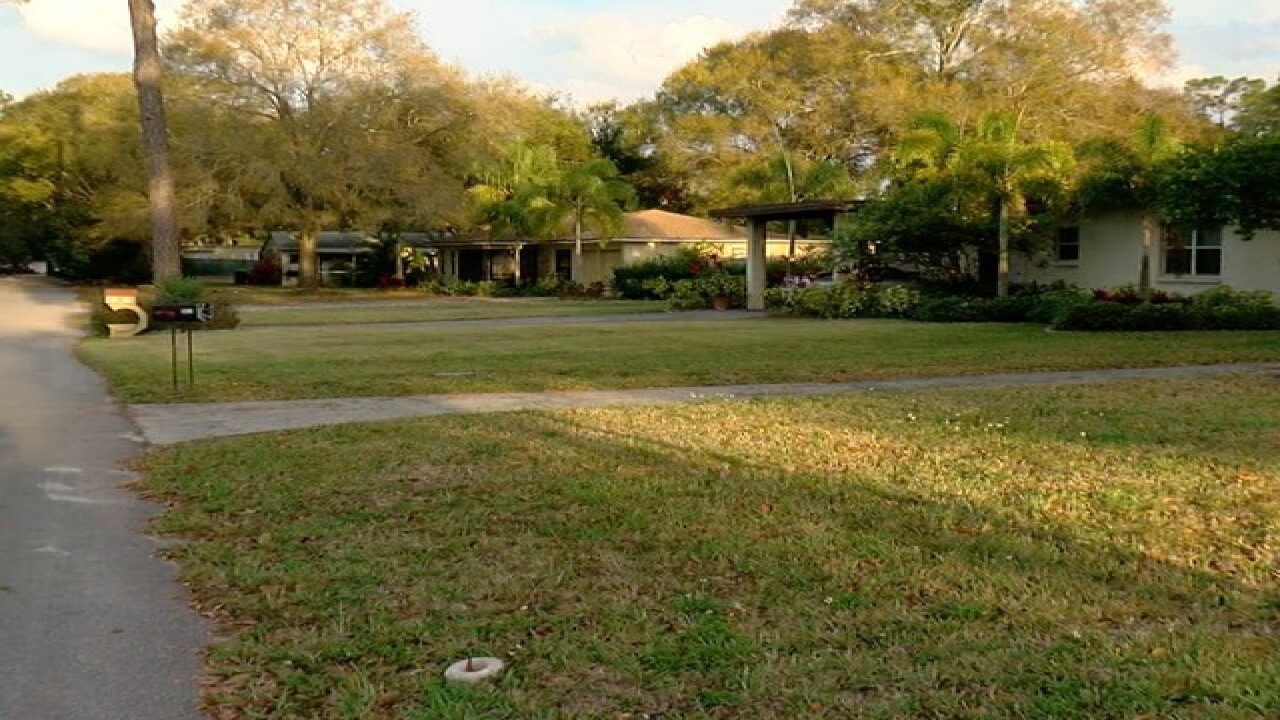 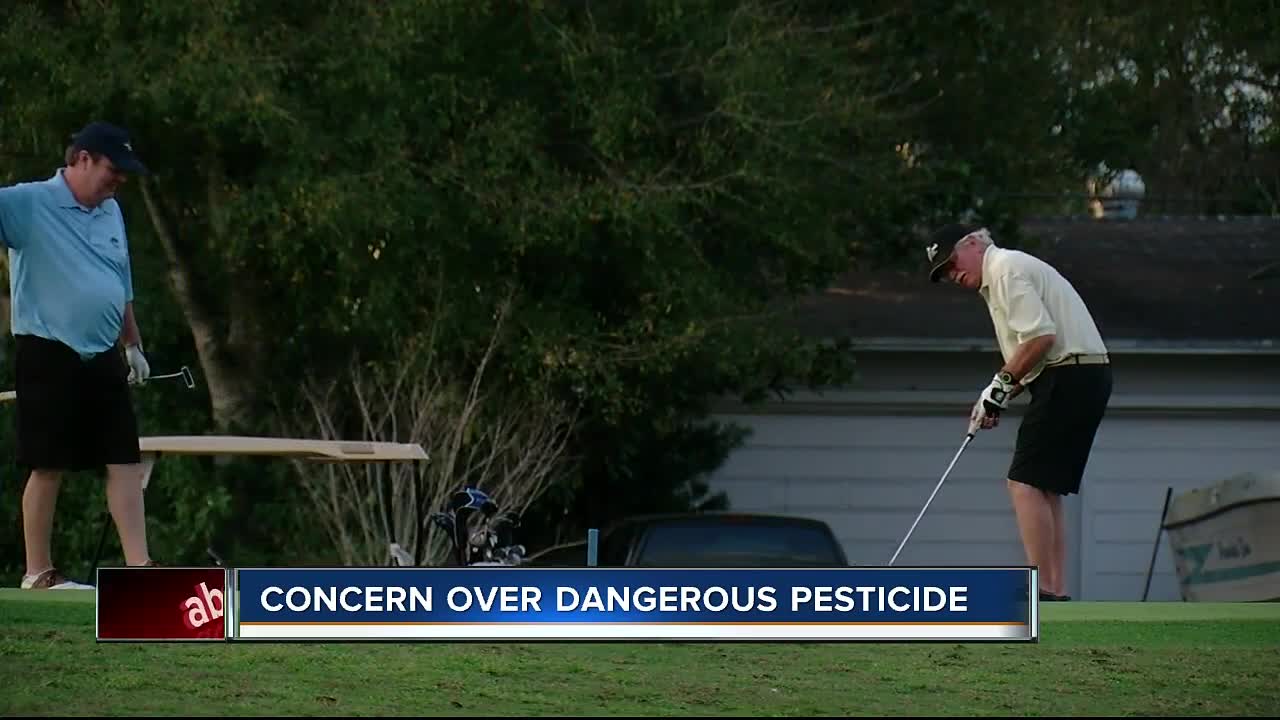 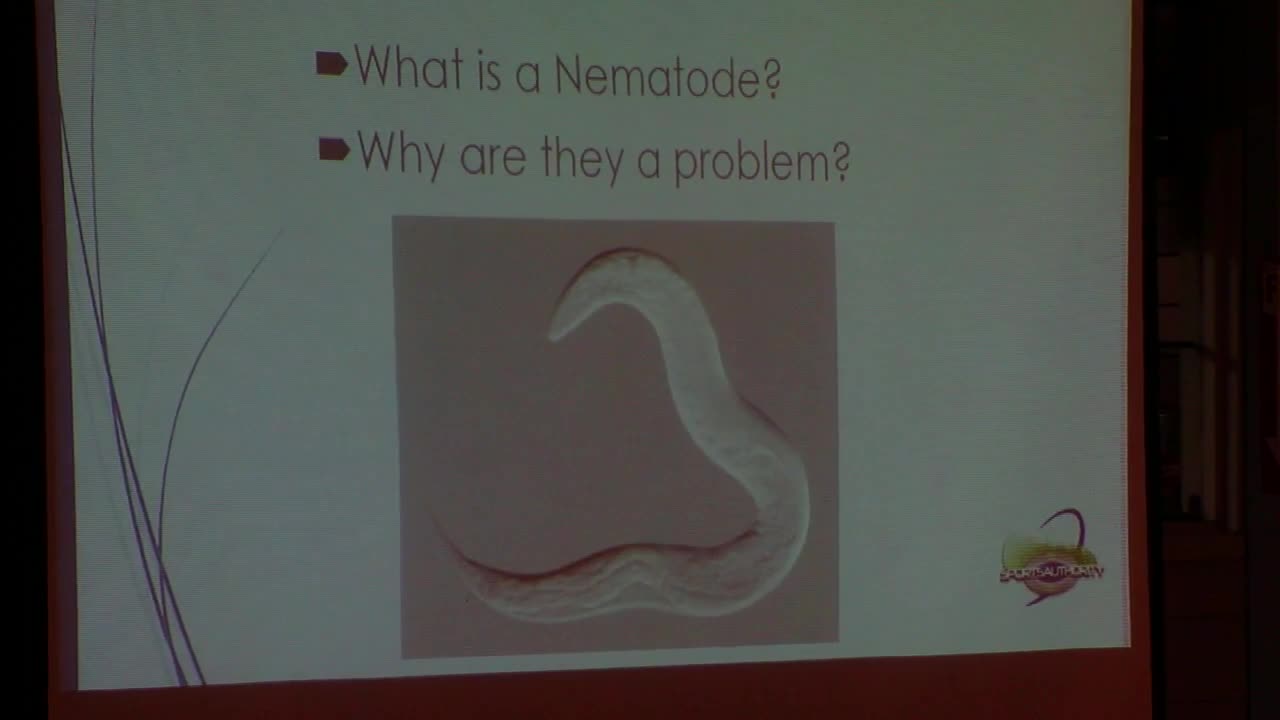 People living in one Tampa neighborhood worry their health could be in danger.

The Tampa Sports Authority is thinking about using a controversial pesticide called Curfew to fight off tiny worms at one of the city's oldest golf courses.

"People, in my mind, are more important than whether or not the grass is as beautiful as it should be," said Mary Salek, who attended Tuesday's meeting to speak out against using Curfew.

Curfew carries a skull-and-crossbones warning on its label and is not approved for use in 45 states and most of Europe.

It is approved for use on golf courses in Florida, Alabama, North Carolina, South Carolina and Georgia.

“My heart was pounding and I was having trouble breathing,” said Robert Lawson, describing his reaction to fumes the last time Curfew was applied at Babe Zaharias Golf Course.

“There was this weird, foul smell and I thought, what's this?” said neighbor Debra McCormack.

They have been fighting against the chemical since it was first used on the course in 2006.

But the pesticide can cause cancer, and can only be applied by certified technicians, who have to shut down and prevent access to the course for 24 hours..

In 2006, when Curfew was used at the Babe Zaharias course, the state fined the applicator for spraying it too close to a home.

Neighbors shot pictures of people on the course shortly after the application.

Dow Chemical, the pesticide’s manufacturer, canceled another planned treatment due to neighbors' protests in 2009.

Some neighbors say they're not concerned.

“It's never been an issue. I'm not worried about my health or anything like that,” said David Copson, who believes the condition of the course is important to the neighborhood.

Others believe Curfew poses too big of a risk to a densely populated neighborhood like Forest Hills, where hundreds of homes surround the golf course.

“Having dogs and children playing on it, I don't think it's the best of ideas,” said Kurt Coto.

In a notice to Rogers Park neighbors, the TSA quotes University of Florida Professor Dr. William Crow as saying Curfew "is the most feasible option" to treat nematodes.

But Crow told us in an email "I did not make the statement quoted…I do not even know what is meant by ‘most feasible.’ Curfew is one of several options available."

"The situation was really bad and it's done a phenomenal job," said McGettigan, who lives steps from the course. "The greens were some of the worst out there but now they're some of the best in the city. They roll better, they break, it's just all around 100% better."

The TSA declined an interview, but a spokesman says they are considering multiple other products in addition to curfew.

“The presentation tonight outlines to the Forest Hills Neighborhood Association the current trials being conducted at Babe Zaharias utilizing 3 of the products Dr. Crow suggests plus 2 additional products," said TSA Spokesperson Bobby Silvest. "Many of these products were only introduced since last April and we are trying them to measure their effectiveness. Once these trials are complete, results will be evaluated and decisions made. On the current trials, Curfew is not being used and contrary to rumors being spread, a decision has not been made to use Curfew. We are conducting these trials to, as Dr. Crow says, ‘make educated decisions’. These trials are being conducted by ABM Golf Services, our maintenance contractor, who will also analyze the results and make recommendations from their findings.”

According to Silvest, the trials will take place through March 24, with evaluation of results after that.

In addition to the neighborhood association meeting Tuesday, Curfew opponents have scheduled another community meeting at the Forest Hills Recreation Center Thursday night at 7:00 p.m.