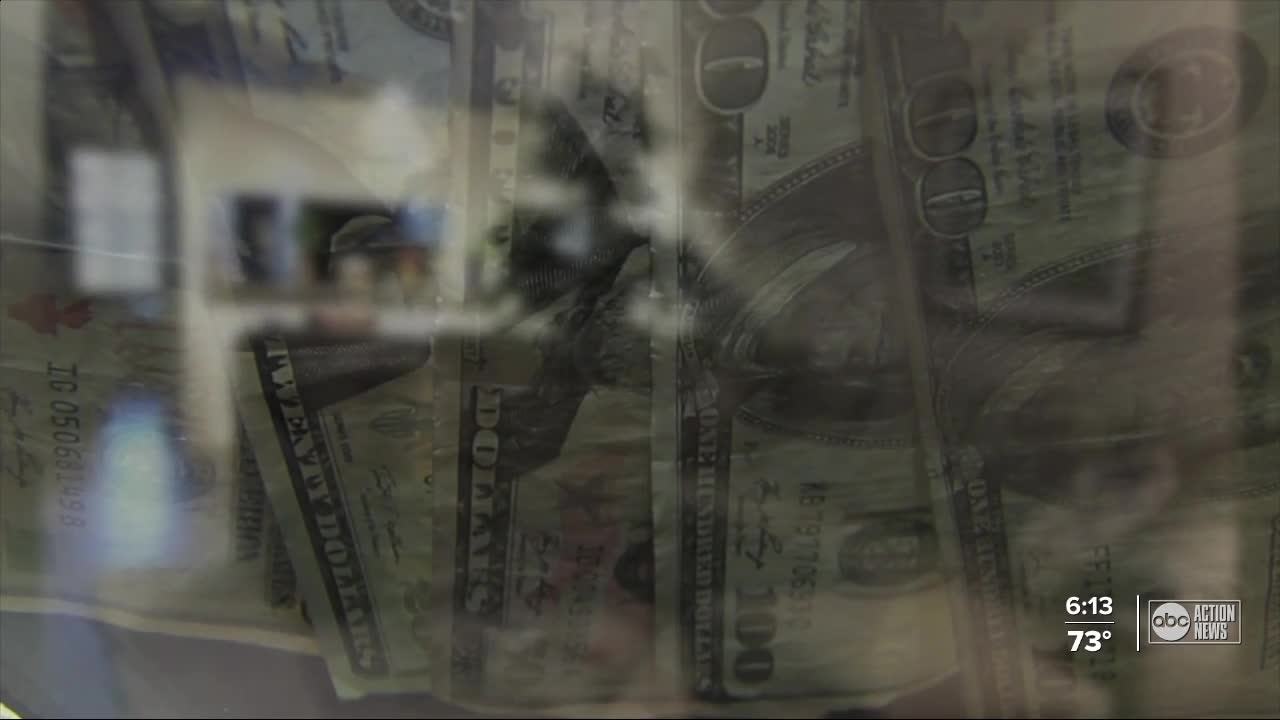 Millions of Florida homeowners are set to suffer the financial blow of higher insurance premiums after dozens of companies were granted rate hikes. 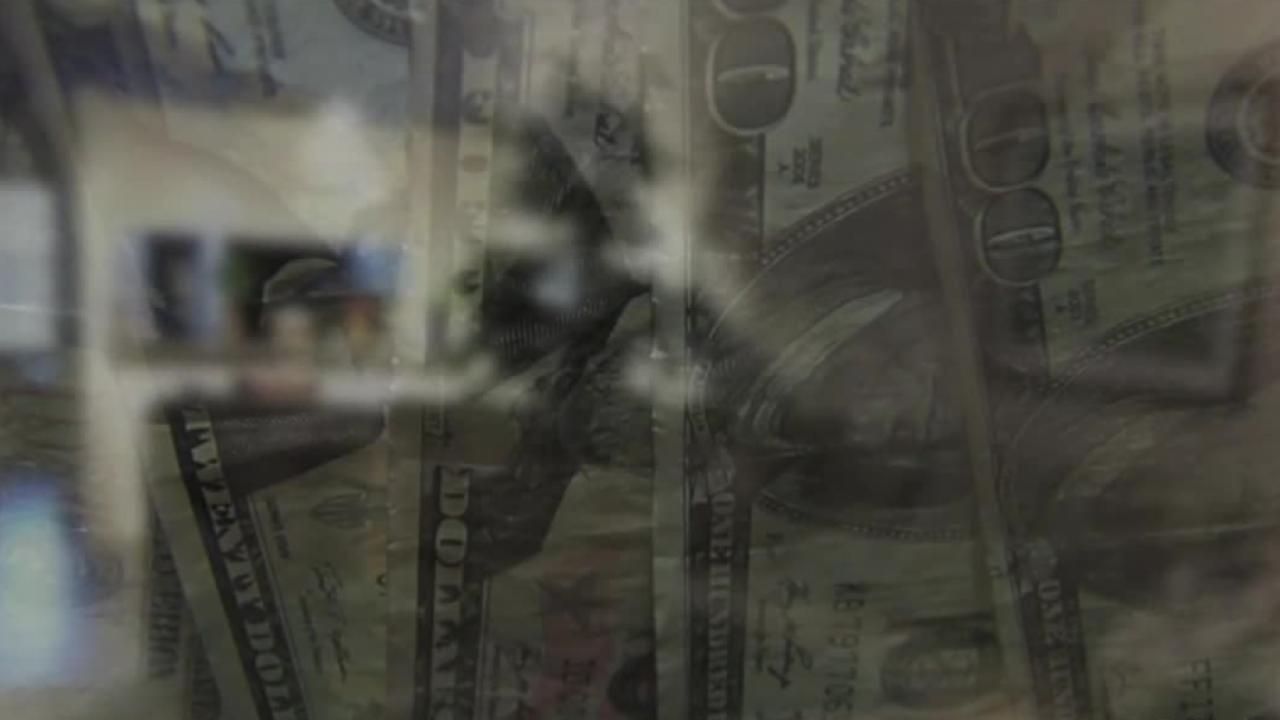 Since January of this year, state regulators have approved about 100 rate hike requests involving dozens of property insurers.

The insurance regulation office gave the green light to South Fidelity to raise their rates by about 30%. And regulators okayed a 30% rate hike for Capitol Preferred.

Jupiter homeowner Heidi Epstein said her property rates shot up by 50% when her insurer stopped doing business in Florida. Protecting her property will now cost Heidi an additional $1,500 a year.

"In the middle of a pandemic when everyone is not sure what their financials are going to look like, this is not the time to have everything going sky high," she said.

"They are filing more and more lawsuits they know some of these insurance companies will settle, and ultimately those costs are passed on to homeowners," he said.

Insurance Industry watchdog The Federal Association for Insurance Reform points to thousands of lawsuits filed by contractors. President Paul Handerhan says roofers, plumbers and others solicit homeowners through ads, calls or door knocks and convince them to file an insurance claim. Handerhan described the pitch to homeowners as: "Let us do a free inspection of your roof, let us go inside the property of your home to see if we can find any damages. We will file a claim on your behalf."

Brandes says all those claims snowball and lead to premium hikes.

"You have hundreds if not thousands of people asking for new roofs then all of a sudden rates across the state begin to skyrocket."

Pasco County homeowner Linda Cempe got a new roof after contractor Smart Storm Solutions cold-called her about possible storm damage. She said the roofer told her that "other than a minor deductible, the whole cost for the repairs, including the facia and soffits, would be covered."

"They are confirmed claims we are arguing over the extent of damages," MacKinnon said.

We checked and found court documents showing the Kohmans' insurer settled with Smart Storm Solutions over a year ago. But the contractor never returned to replace the roof.

"We don't sleep much," Larry said, who explained he and his wife constantly worried about the growing amount of water damage in their home caused by a leaky roof.

MacKinnon says the lawsuits his company is filing are needed to keep insurers in check and are not part of the rate hike problem.

Brandes says insurance rates could double in the next three years over claims and litigation. He says he will propose legislative reform measures that would reduce attorney fees and route some lawsuits into mediation. He's calling on legislative leaders to take action before Florida homeowners face another round of rate hikes that many simply can't afford.

Before your next insurance renewal date, shop around for a policy and get multiple quotes. You can also ask to lower your coverage limits and raise your deductible, but it will cost you more if you must make a claim.