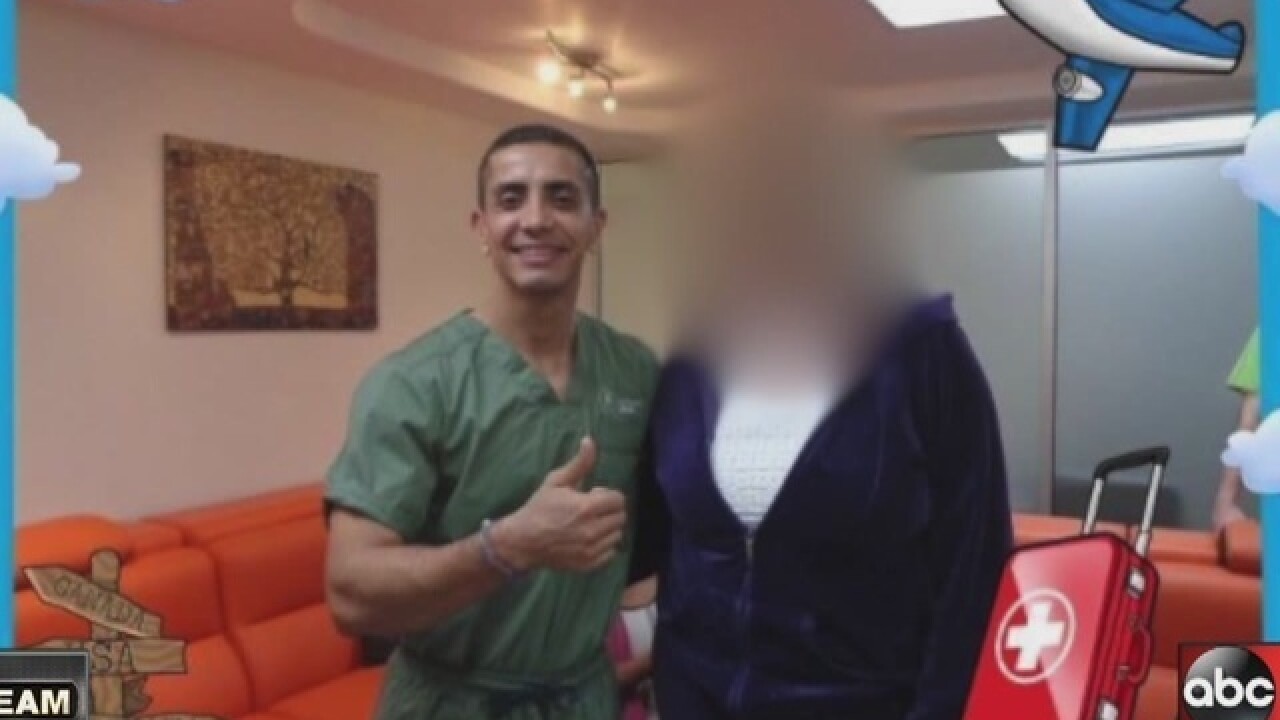 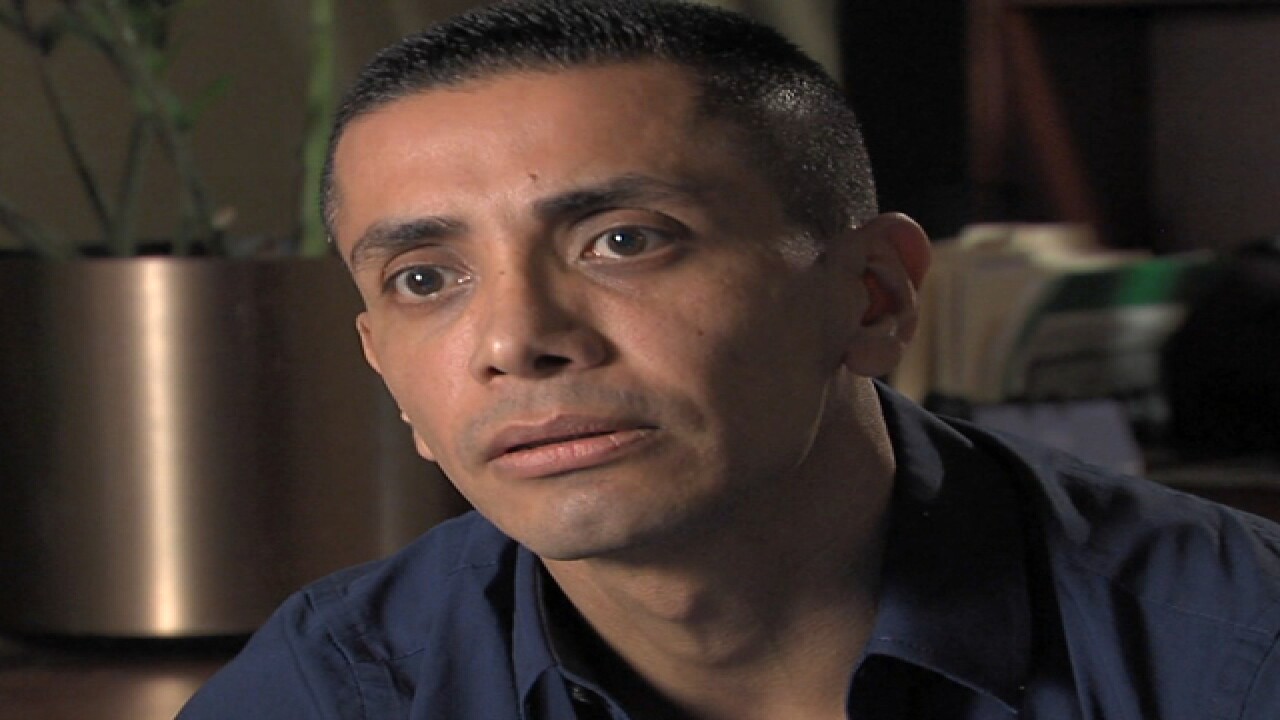 Dozens of weight loss surgery patients have shared their stories with the I-Team. Our investigation uncovered that four patients have died and two dozen more were injured.

All these victims used a South Florida online booking agency at WeightLossAgents.com, and all used Dr. Mario Almanza in Tijuana, Mexico.

Six months after our stories aired, Dr. Almanza is talking.  He described himself as the leading gastric sleeve surgeon in the world.

“I used to have a good reputation,” he told a reporter at our sister station KGTV in San Diego.

Dr. Almanza said he has preformed around 14,000 weight loss surgeries. He said he only does four or five per day, despite the fact a previous employee from Tampa said at one point he was doing up to 20 in one day.

"Melissa is about money... She's offered money to our patients," said Dr. Almanza. He claims Melissa is bribing former patients by offering them $500 to speak badly about him to the media.

Melissa denies the accusation. She said, "It's a false story. He's trying to avoid or take the focus off of all the complaints against him."

Several patients told the I-Team they were never offered money.

"It's absolutely ridiculous!" said Kaycha Baez, who had a hole in her stomach. She tells us she never met Melissa until after our story aired.

You may remember David Rush. He said he felt sick moments after surgery. He said he passed out in Mexico and woke up in a San Diego hospital.

This is what he said nurses told him:

"We got a call from the border patrol. Somebody dropped you off at the border, and you were so out of it and incoherent, they called an ambulance. They got ahold of my mom and said, 'You need to get your whole family here now! He's not going to make it! He's in bad shape. He's got an infection!'"

Dr. Almanza said that didn't happen, and he considers David Rush a success story. Dr. Almanza says he made a big difference in his weight size when comparing before and after pictures.

The Mexican Government has been investigating Dr. Almanza. He claims he has been cleared, saying the patients who filed complaints never showed up for the hearings.

Patients tell us they were never contacted about a hearing.