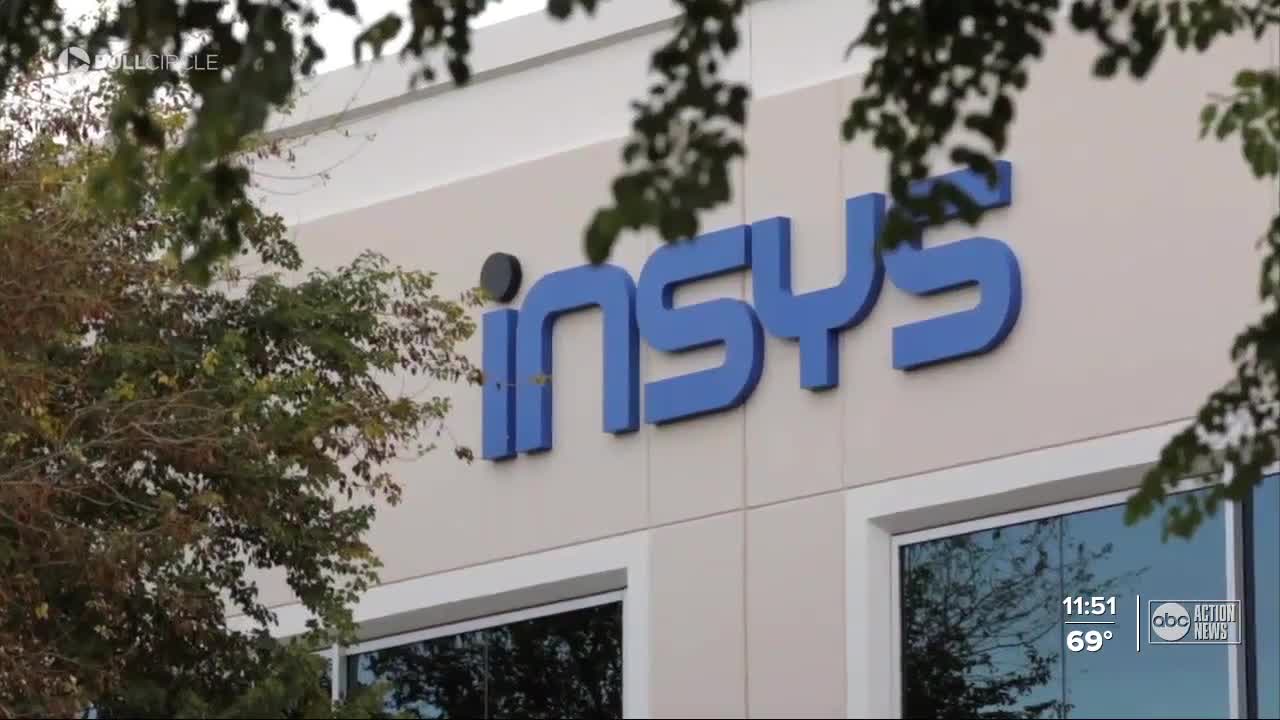 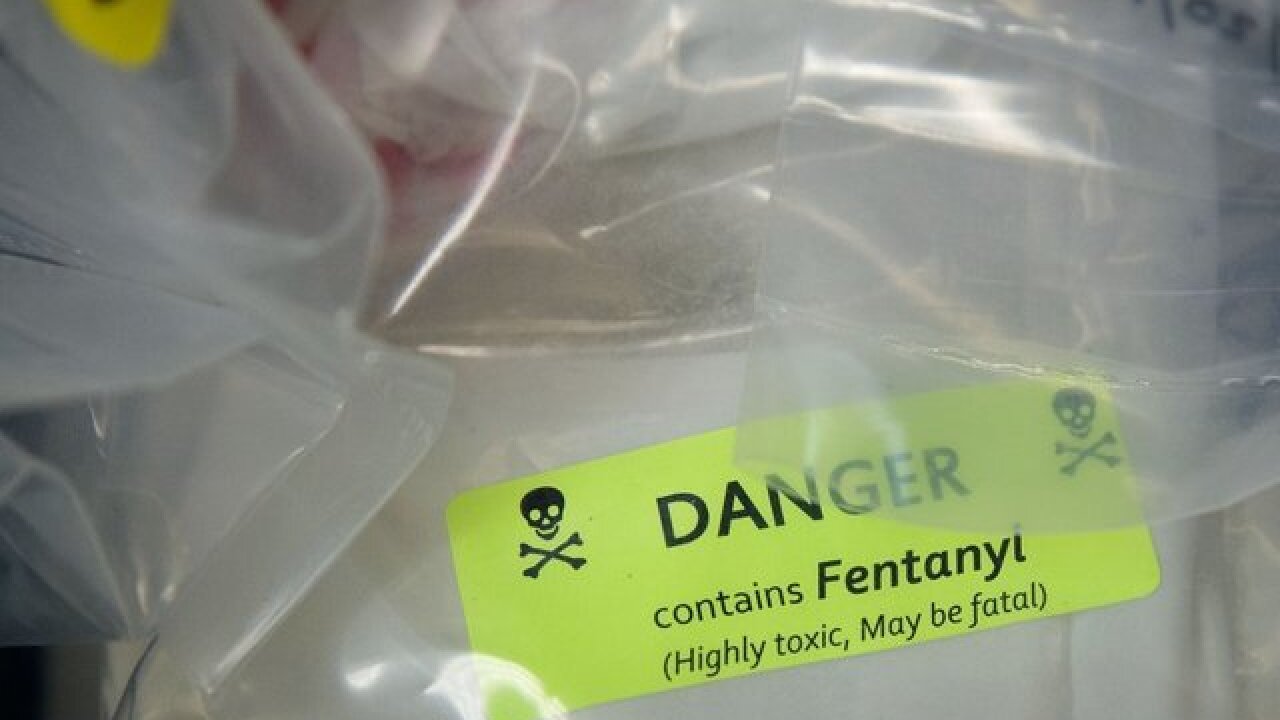 More than 300 people – more than 100 being doctors, nurses and other licensed medical professionals – are being charged in what federal investigators call the “largest health care fraud and opioid enforcement action” in the U.S. Department of Justice’s (DOJ) history.

According to DOJ, the 345 suspects are accused of submitting more than $6 billion in fraudulent claims to federal health care programs and private insurers.

These fake claims were connected to the following:

Below are some of the suspects with Tampa Bay ties:

DOJ’s announcement on Wednesday comes a little more than a week after I-Team Investigator Kylie McGivern first reported on Chun and Tondre’s arrests.

According to federal investigators, Chun owned and operated a Sarasota pain management practice, where he prescribed Subsys, a highly addictive and expensive fentanyl spray, to his patients in return for kickbacks paid by the manufacturer, Insys Therapeudics. Chun’s sales rep, Tondre, is accused of paying more than $275,000 in kickbacks to Chun in the form of “sham speaker fees and other benefits in return for Chun prescriving higher and larger quantities of Subsys,” DOJ said in a press release.

McGivern spoke with the Health and Human Services Office of the Inspector General here in Tampa. He says the Tampa Bay area has played a major role in these healthcare fraud cases.

"It truly is massive. You wouldn't fail to underscore how significant this is. More than a billion dollars in Tampa Bay when you consider the fraud that has occurred in the last couple years," said Ryan Lynch, Health and Human Services Office of the Inspector General.

Anyone with information on these fraud cases can click here to submit any tips or complaints.