Gov. Ron DeSantis extended the halt on evictions, but some tenants may be out sooner than others 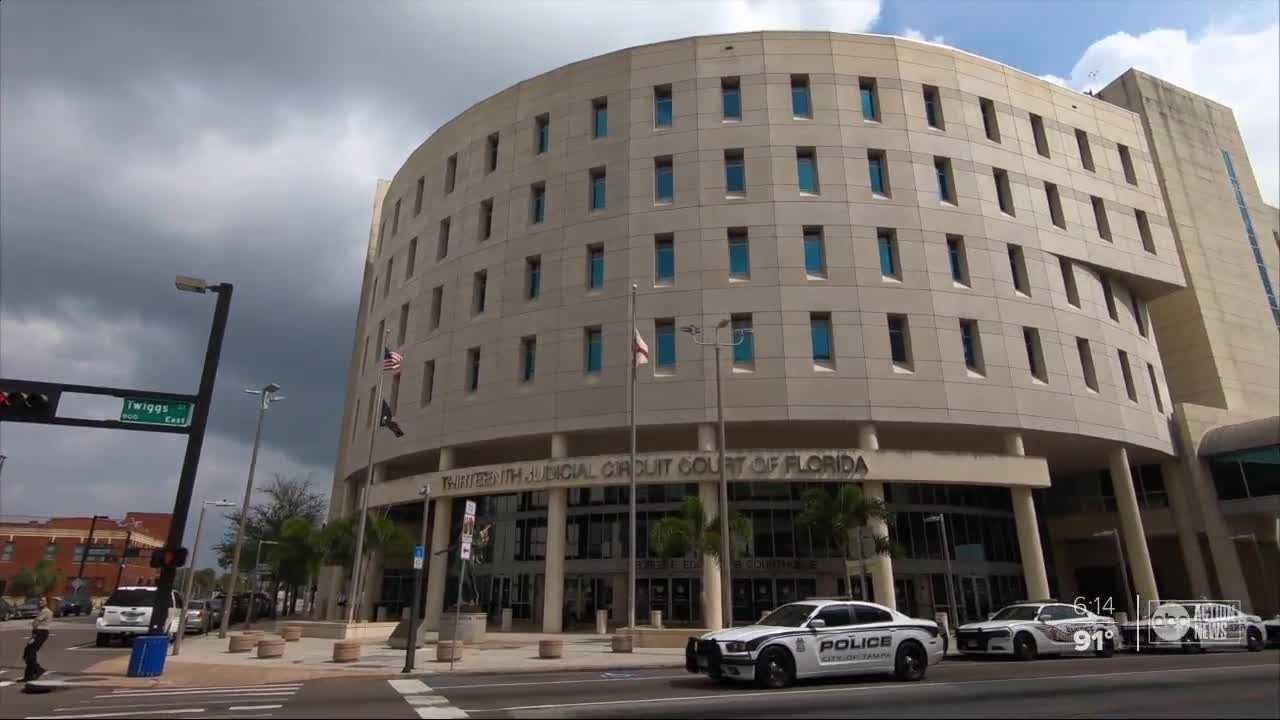 Florida Gov. Ron DeSantis extended the statewide suspensions on evictions until July, but I-Team Reporter Jackie Callaway uncovered how courts handle eviction cases depending on where they live. 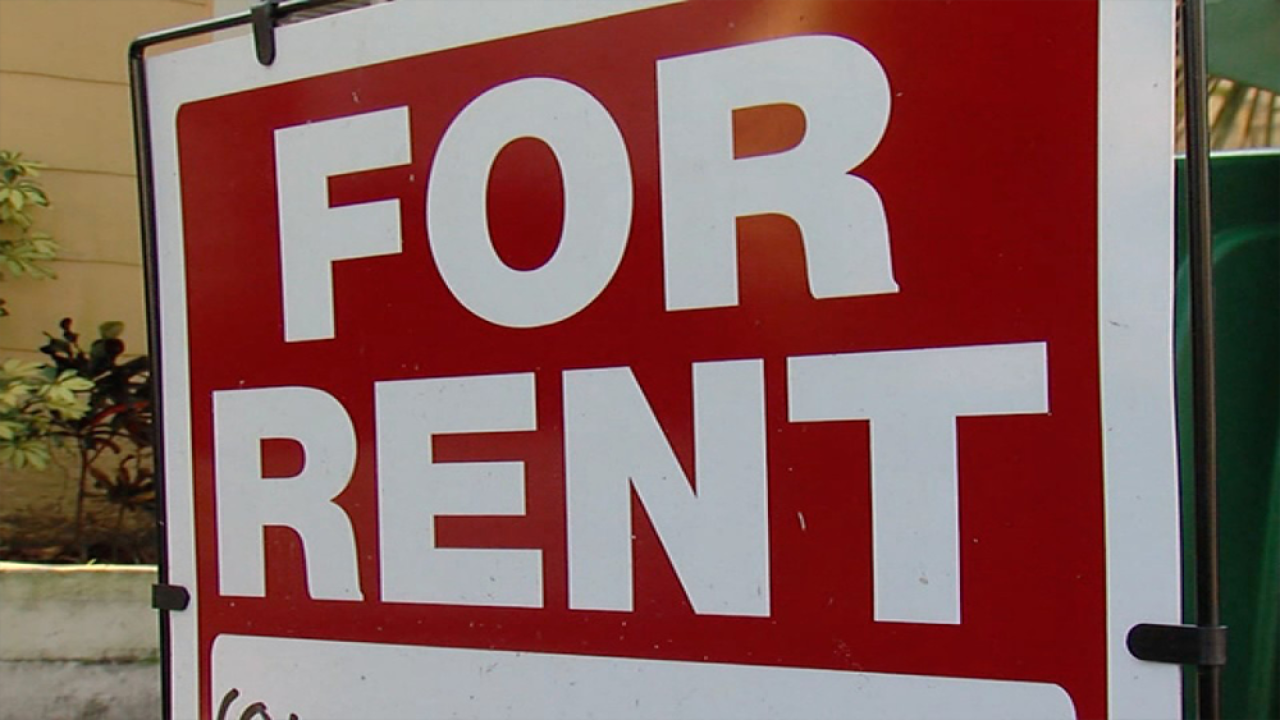 Florida Gov. Ron DeSantis extended the statewide suspensions on evictions until July, but I-Team Reporter Jackie Callaway uncovered how courts handle eviction cases depending on where they live.

The I-Team uncovered Sarasota and Manatee County courts are accepting eviction filings but not processing them. The Pinellas County Clerk of Court said it has stopped short of issuing writs of possession – the final step in the eviction process.

“Right now, landlords can file, but at this point to move it through the system has been suspended,” said Colonneso.

But the I-Team found that the Hillsborough County’s Clerk of Court is not following the order from the state’s highest court and continues to issue writs of possession.

“These are things we feel should not be happening under the order but they have,” said Tom DiFiore, of Bay Area Legal Services.

DiFiore said any cases with a writ of possession could mean an eviction within 48 hours once the governor’s suspension order is lifted.

The I-Team asked to speak with Hillsborough County Chief Judge Ronald Ficarotta about why the court is still issuing final eviction orders. ABC Action News is waiting for an interview.

For months, the I-Team has reported on hundreds of evictions filed in the wake of the governor’s suspension order. In Tampa Bay, landlords have filed more than 500 evictions.

After Shane Dobson lost his job in March and missed April’s rent payment, his landlord filed in court to evict him.

With the help of a social services organization, Dobson was eventually able to work out a payment plan to avoid eviction.

But housing law experts say hundreds of other local renters could be put out on the street just days after the governor's suspension order expires July 1.

The governor’s order is a temporary suspension and tenants will have to pay any back rent they owe at some point in order to avoid eviction in the future.

The Pinellas County Clerk of Court told ABC Action News that once an eviction is filed, it stays on a tenant’s court record permanently.

For those facing eviction, experts say the best bet is to negotiate a settlement or payment plan with the landlord.