Florida has seen the 2nd largest increase in the U.S. 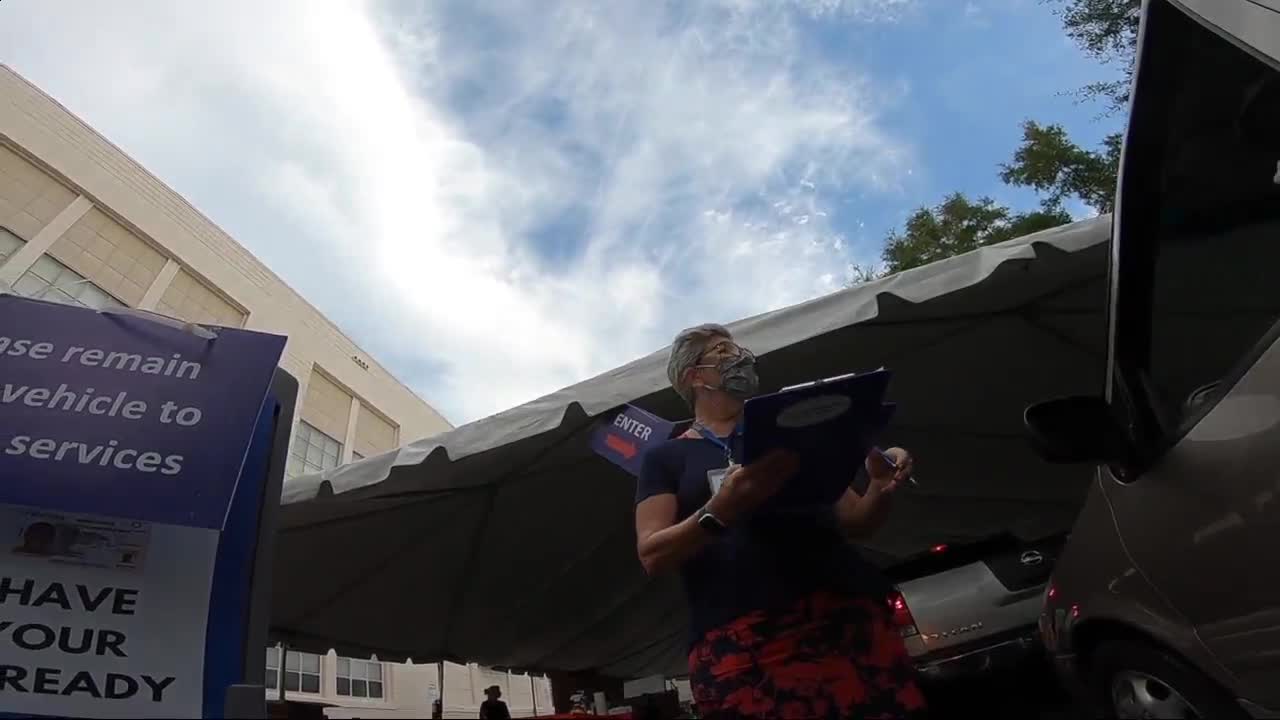 Florida is seeing one of the biggest spikes in the nation when it comes to people receiving food stamps, second only to Maryland. 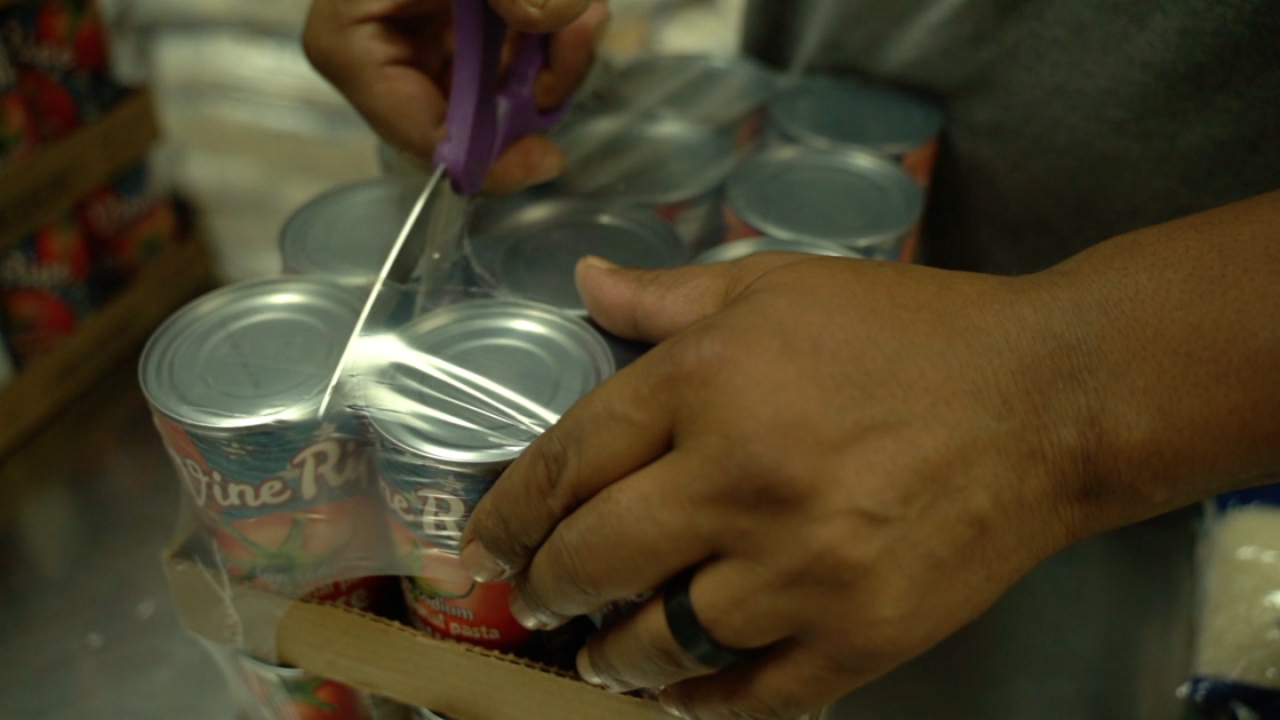 ST. PETERSBURG, Fla. -- Florida is seeing one of the biggest spikes in the nation when it comes to people receiving food stamps, second only to Maryland.

As Congress debates whether to expand the Supplemental Nutrition Assistance Program (SNAP), I-Team Investigator Kylie McGivern found record unemployment numbers could impact the ability of local families to put food on the table for years to come.

Tiara Kibby is a single mom of four young children.

“It’s been really tough, and you know, there are days where I just want to break down and cry,” said Kibby.

Kibby told the I-Team she moved her family to Florida to escape domestic violence.

“I remember that my little ones are watching me,” said Kibby.

At the time, there was no plan, no job lined up.

“We were not safe,” said Kibby.

Then the pandemic hit.

SNAP benefits have helped Kibby and her growing kids get the food they need. She’s one of more than 3 million Floridians now receiving federal assistance.

The I-Team looked at state data and found the number of Floridians receiving food stamps has grown by 30 percent since the start of the pandemic, and more than 35 percent from July last year to the same time this year.

Still, SNAP benefits are not always enough to cover all of the food needed for a family month-to-month.

“It goes down quicker than what you would expect,” said Kibby. “The St. Pete Free Clinic has helped us a lot because, you know, my kids like to swallow the refrigerator basically.”

Half of the people seeking help, the organization said, have never visited a food pantry before.

At Feeding Tampa Bay, president and CEO Thomas Mantz said that figure was even higher.

“At one point, 70 percent of folks who were coming to us for support had never been in a food line before,” said Mantz. “You have people who are out of work, whose economic situation is in peril, and never thought this would happen.”

Mantz is among those calling on Congress to increase food stamp benefits across the board by 15 percent.

“Even if the economy got better tomorrow, our families will not recover for 12 to 18 months,” said Mantz. “SNAP is a really critically important component of making sure that families have access to nutritious food and have a stable food supply.”

Lauren Bauer, an economist for the Brookings Institute, who is researching hunger issues in kids during the pandemic, told the I-Team Congress needs to be using every tool it can to get food to those in need.

“When it comes to getting food to children, nothing should be off the table,” said Bauer. “If we don’t extend the benefits and schools are closed, even more children will go hungry next year.”

“Florida has seen a substantial increase in the number of people who are receiving SNAP benefits,” said Bauer. “In order to become SNAP-eligible, you have to have very low income or no income. And so that speaks to the difficulty Florida families are experiencing right now. But the good news is that SNAP is very effective and the benefits are generous and would be more generous if Congress were to pass a 15 percent increase to the benefit levels.”

But with still no answers from Congress, families like Kibbys worry about keeping food on the table.

“I’m just trying to figure out every resource I can,” said Kibby.

If you and your family are in need, these are just some of the resources available in the Tampa Bay area: