360 guns discovered at Florida airports in 2020 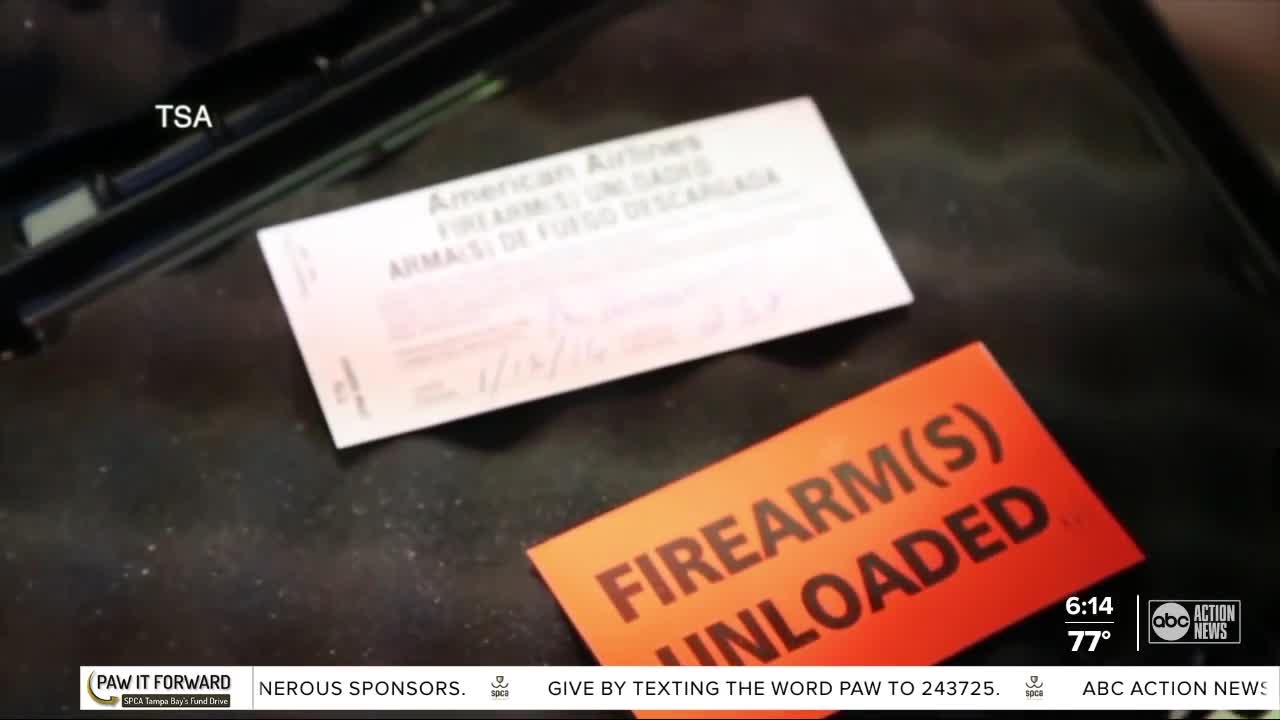 As Florida airports gear up for the holiday travel season, they’re seeing more people bringing guns to the airport. 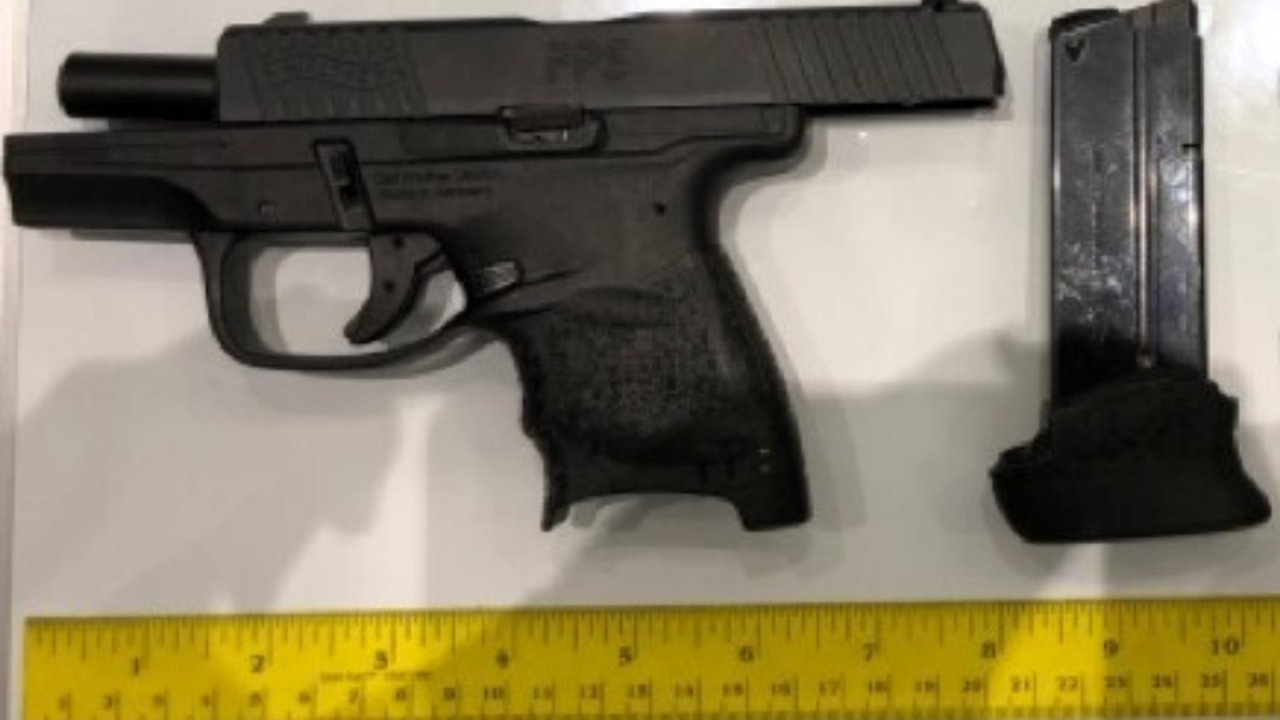 “We actually had one day this week when we had four firearms at the checkpoints,” said Kirk Skinner, who is TSA’s Federal Security Director for the Tampa Bay Region.

Skinner said many of those guns were loaded and posed potential threats to passengers, flight crews and his employees.

Even though passenger volume has been at less than half of its 2019 volume, Skinner said they're finding just as many guns this year.

The same is true for all of Florida’s major airports, according to TSA.

Guns seized in 2020 through the end of October:

More guns were discovered at each of those airports in the first ten months of this low passenger volume, pandemic-ridden year than in all of 2015.

“We’re trying to figure out what is it that’s causing passengers to more often come to the airport with their weapon,” said Skinner.

It’s not clear what’s causing the trend, but Skinner said many passengers caught with guns at Tampa-area airports tell officers they accidentally brought them in their luggage.

Congressman Ross Spano posted on Facebook that he was stopped at a checkpoint at Tampa International Airport in late September after a handgun was discovered in his carry-on bag.

In his post, he said he had received death threats in recent years and started carrying a firearm.

After TSA verified he had a concealed carry permit, he was allowed to store his gun and board a later flight, according to his post.

Congressman Spano, through his spokesperson, declined our interview request.

The TSA says anyone caught with a gun at the airport faces a possible fine.

“Whether you have that permit or not, there will be a civil action investigation that could result in a fine of up to $13,669,” said Skinner.

The I-Team found that passenger arrests — which can include felony charges — are at the discretion of the airport police.

She was charged with carrying a concealed weapon without a permit, but that charge was later dropped.

Algernod Lanier Washington, a world-famous rapper better known by his stage name “Plies,” was also charged with carrying a concealed weapon without a permit.

A police report says he bought a gun from a pawn shop, put it in his backpack and carried it to the airport security checkpoint.

The gun was unloaded and the charge was later dropped after he applied for and received a Florida concealed carry permit.

“Yesterday was a situation I was 1,000% unaware of on my end,” Plies said in a video posted to millions of his fans on social media after his arrest.

He apologized to TSA employees, who he said always treated him with courtesy and respect during his travels.

“I want to personally apologize to y’all from the bottom of my heart also man, if I caused y’all to do any additional paperwork due to my situation,” he said in the video.

“You find out how the government can take your liberty interests really quickly. Just based on an accident,” said Tampa Defense Attorney Ben Stechshulte, who has defended two clients charged with bringing guns to the airport in recent years.

He says most cases don’t result in convictions, but defendants still have to pay thousands of dollars in fines and legal costs.

“They’re not intending to possess these firearms without a permit. They didn’t even realize they possessed it, most of the time,” Stechshulte said.

TSA Director Skinner says his officers are heading into the holidays preparing for the worst.

He says if you have to travel with a gun, you need to make preparations with your airline ahead of time to check it with your luggage.

Otherwise, you could find yourself facing a big fine or even jail time.

These are rules for transporting guns and ammunition on a commercial flight: