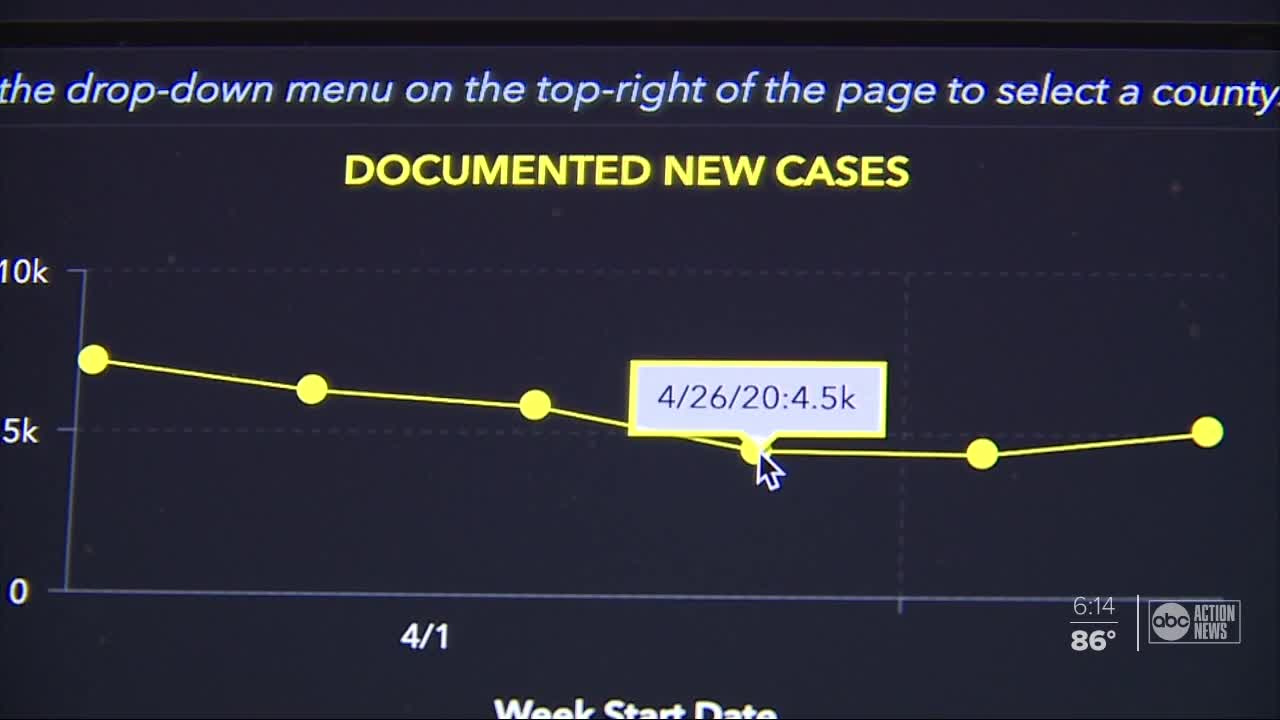 Florida’s Senate President is refusing to launch an immediate investigation into how the state’s Department of Health is reporting COVID-19 case numbers and if that data is being purposely manipulated. Investigative Reporter Katie LaGrone explains. 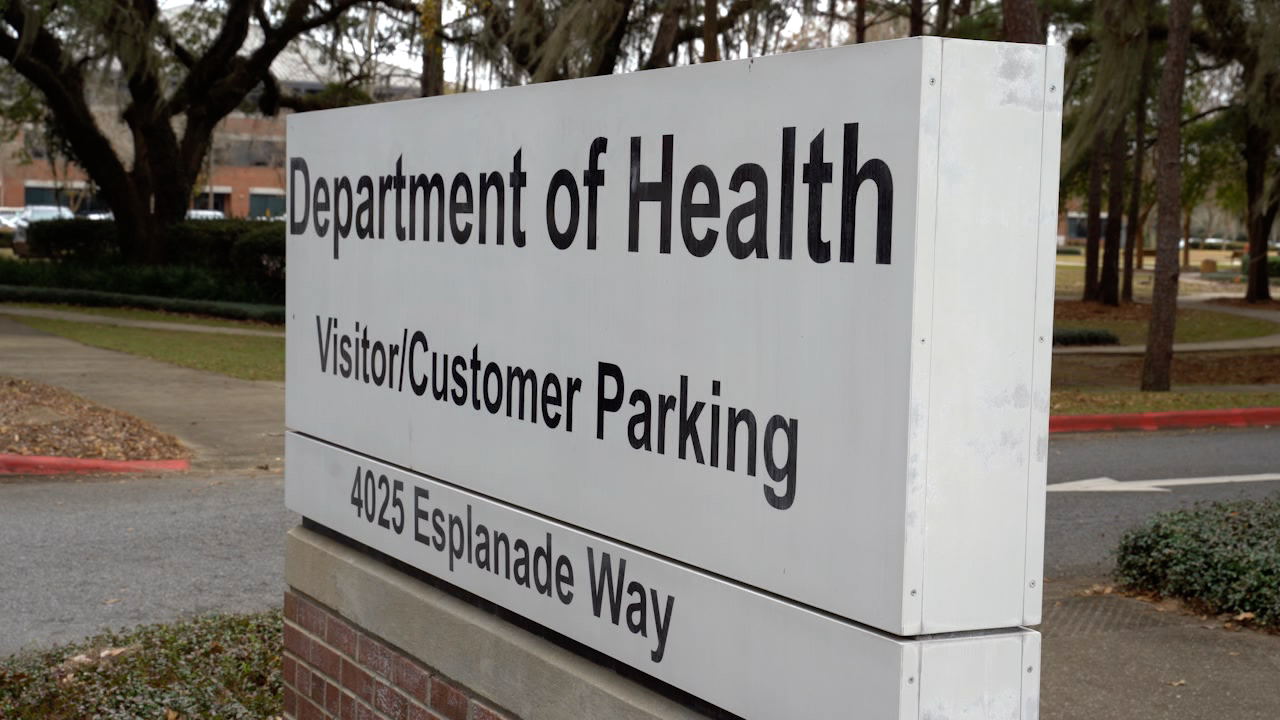 In a May 29 letter to Senator Jose Javier Rodriguez, a Democrat from Miami, Senate President Bill Galvano stated, “it would be imprudent and premature for the legislature to intervene in the midst of a global pandemic.”

"My goal in this response is not to diminish the importance of the concern you raise, but rather to state my disagreement with the timing and manner of the investigation you have proposed,” Senate President Galvano added. “I am confident there will be the appropriate time and interest for a thorough review of Florida’s response to the pandemic, informed by the facts and many lessons learned, to support ideas for future legislation."

Sen. Rodriguez disagrees. On May 27, he sent a letter requesting an investigation and for the House of Representatives to create a join select committee to “seek all related information and communications regarding Florida’s COVID-19 data collection.”

“I don’t know why we would delay an investigation into the accuracy of information we need right now,” he said.

Since February, Sen. Rodriguez said he’s been concerned about the department’s apparent unwillingness to release public health data related to the COVID-19 outbreak.

First, he said, DOH refused to provide aggregate data on the state’s response to the spread of the virus, even when lawmakers asked for the data. DOH was also publicly criticized for not releasing COVID-19 case numbers in specific nursing homes and assisted living facilities. After several media organizations including our parent company, EW Scripps filed legal action, DOH released cases by facility. DOH was also publicly called out after the Chairman of the Florida Medical Examiner’s Commission said medical examiners were told to stop releasing its list of COVID death cases because the state health department told them not to.

Then last month, former DOH data employee, Rebekah Jones, claimed she was removed from her post as data chief after she objected to manipulating COVID case numbers to make the state look better as it was planning to reopen, she claimed.

“The DeSantis administration’s response to her [Jones] allegations really to me was kind of the last straw here,” said Sen. Rodriguez.

A spokesperson for DOH and the Governor’s Press Secretary maintain that Jones was involuntarily dismissed last month due to a pattern of insubordination. The governor’s office has also confirmed it will not be seeking an investigation into DOH. Jones issued a lengthy statement online but has not responded to our requests for comment.

Newly-obtained records reveal more about Jones, a former graduate assistant at Florida State University. According to university personnel records, Jones was hired as a graduate assistant teacher in the Geography Department in 2016 but was let go after an altercation with a former flame who was also described as a former student of hers.

According to university police records, Jones was issued an “indefinite trespass warning for all FSU properties” in 2018 after being accused of changing student grades. The investigation went nowhere due to a lack of evidence.

In an email to us, her former FSU supervisor Dr. James Elsner said, “I had no reason to question her reliability or dependability. She performed well in her classes. Her research was in the very early stages so there were no expectations to speak about."

In May, after Jones went public with her accusations against the DOH, Gov. DeSantis attacked her personally and cited an ongoing criminal case unrelated to Jones’ claims against the DOH.

“He’s taken a decidedly ugly route I think and, frankly, trashing her in public,” said Sen. Rodriguez who said he plans on pushing for an investigation. He’s confident one will happen but when and at what cost remains his concern.

“The most important tool health officials have in fighting this pandemic is the public trust. If we lose that we’re in trouble,” said Sen. Rodriguez.