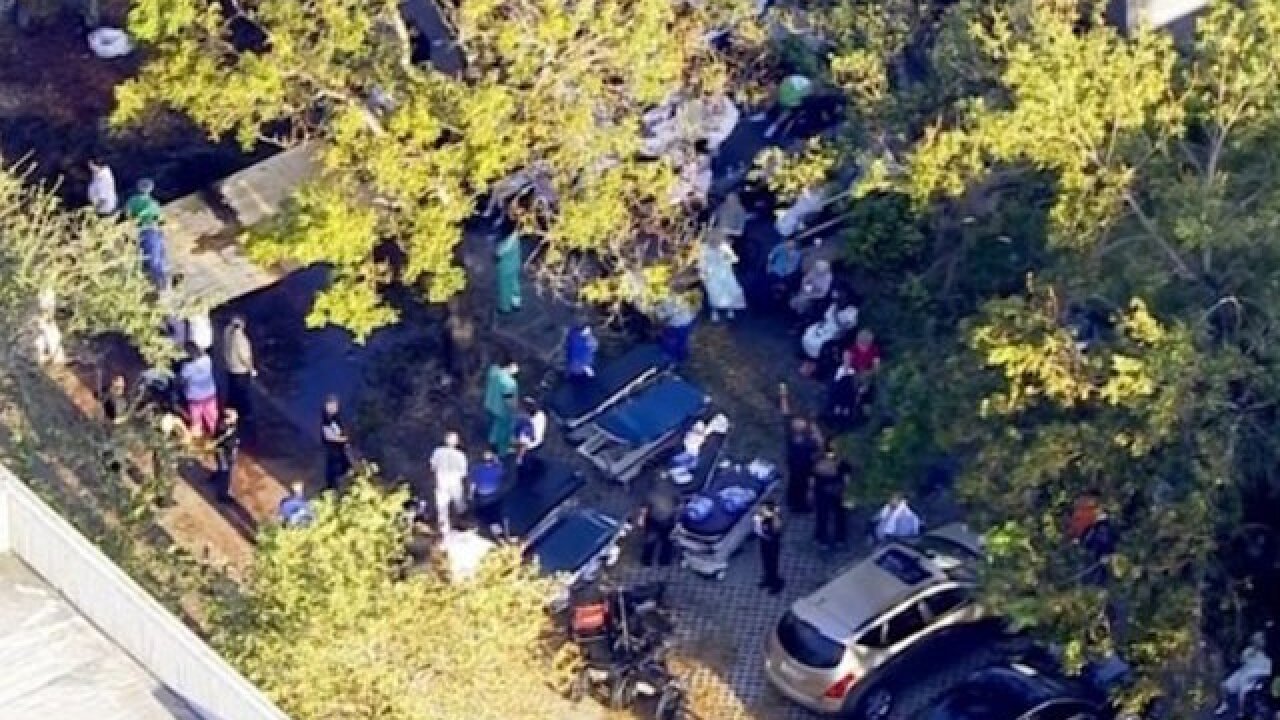 BROWARD COUNTY, Fla. -- Three nurses and a fourth employee at the Hollywood Hills rehab facility in Broward County turned themselves over to authorities just hours ago.

The center did not evacuate patients despite there being a hospital right across the street.

But one defense attorney tonight is calling his client a scapegoat and claims the state is looking to place blame.

After that case broke, the ABC Action News I-Team started digging into other nursing homes around Florida and here in the Tampa Bay area.

We found many facilities were not in compliance with regulations.

The investigation ran last month, but there are still more than 200 elder care facilities in the Tampa Bay area that don't have the equipment to keep residents cool during the next big storm.

New state numbers show only a slight improvement in our area -- with 78 facilities submitting new plans to install generators since July.

As of Monday, 122 nursing homes and 85 assisted living facilities in the Bay area don't have approved, permanent generators in place.