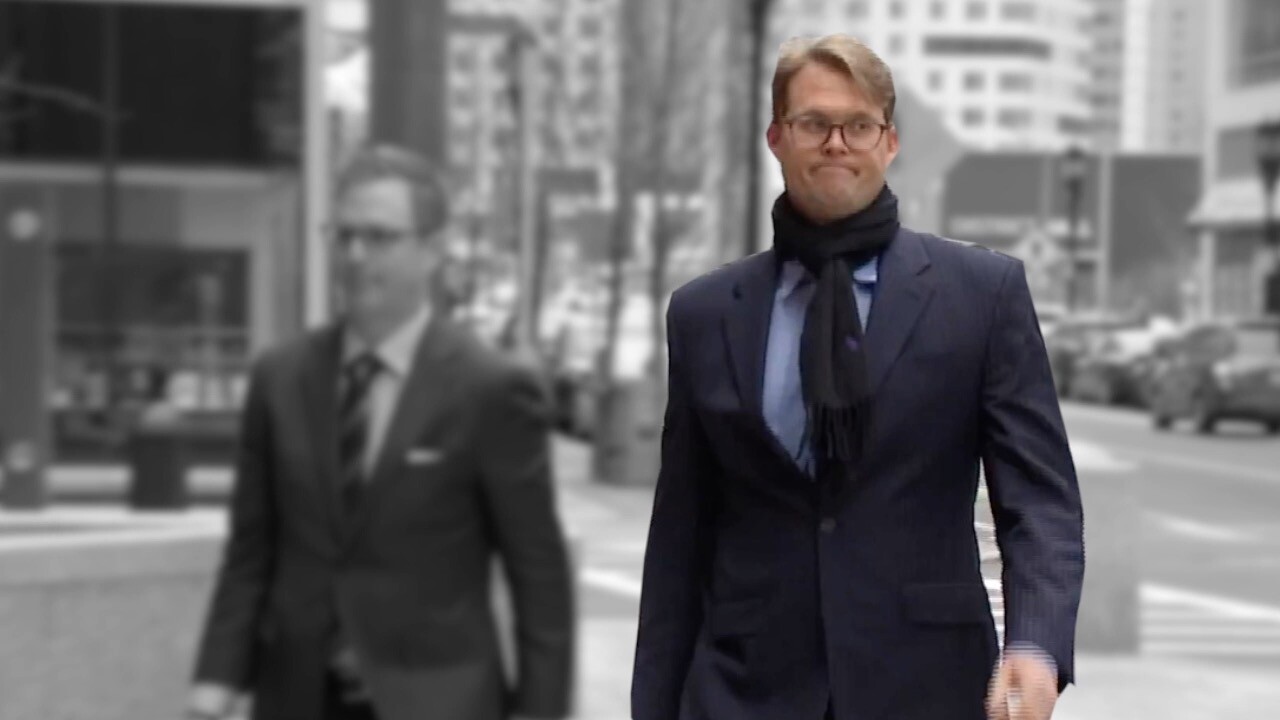 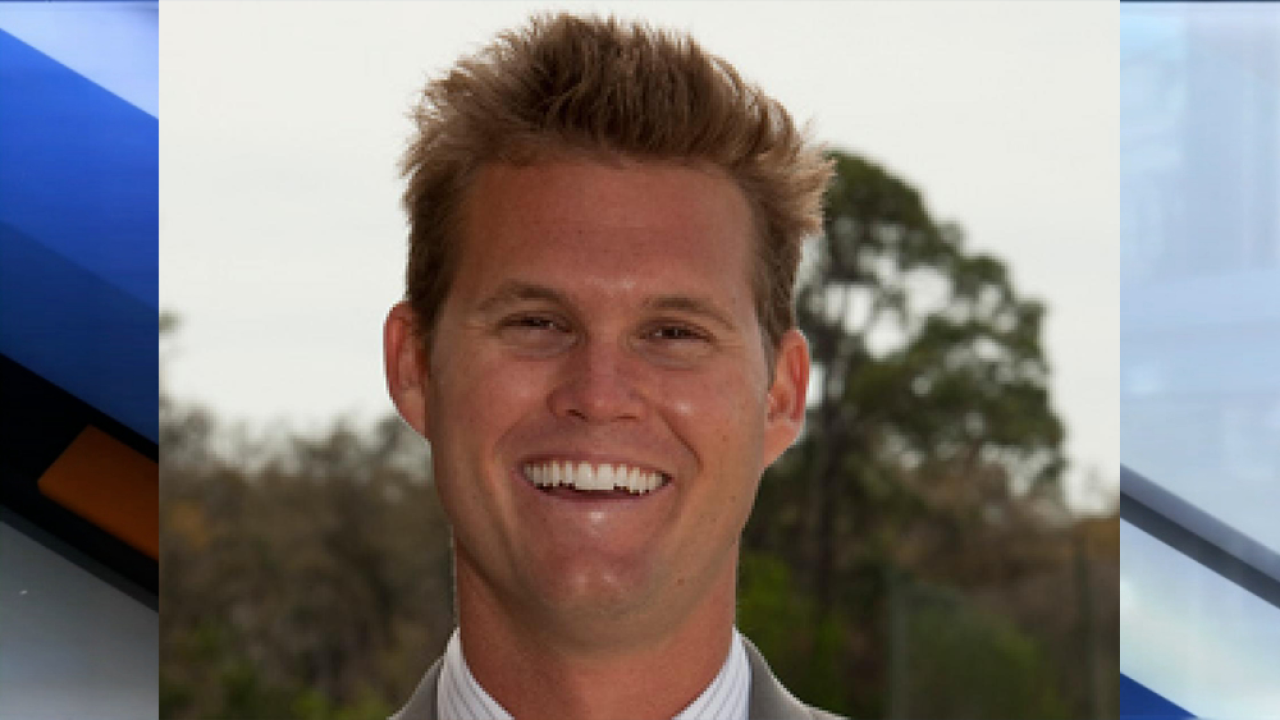 MANATEE COUNTY, Fla. — The man who admitted he used his high IQ to cash in on wealthy parents with high expectations for their college-bound kids is now being taken to court over legal bills he hasn't fully paid, according to a complaint filed in Hillsborough County circuit court.

In the complaint filed earlier this month, 36-year old Mark Riddell is accused of stiffing his former Tampa attorney, Ben Stechschulte, out of $13,375 along with just over $400 in "related transportation costs and other defense costs" in connection to his criminal case.

Stechschulte was retained by Riddell back in February when Riddell made national headlines for his part in an elaborate college admissions cheating scandal that involved more than a dozen wealthy parents including Hollywood celebrities and college coaches.

According to federal investigators Riddell, a former Harvard grad, was "a really smart guy" who cashed in on the cheating scheme by taking the SAT or ACT for students to help guarantee those students a slot at the most prestigious colleges.

In other cases, Riddell would be provided completed tests and change wrong answers to right ones. Each test earned Riddell $10,000. While it's unclear how many tests Riddell took, prosecutors are seeking to recover $450,000 from him.

In the latest complaint filed by his former attorney, Riddell agreed to pay Stechschulte a flat fee of $30,000 for legal services and other costs associated with his criminal case. To date, Riddell has paid Stechschulte $16,625, according to the complaint.

Last month, Stechschulte filed a motion to withdraw as Riddell's attorney telling us, exclusively, that he and Riddell had a differing opinion on how to move forward.

Riddell faces maximum penalties of up to 20 years in prison, supervision for three years and a fine of $250,000. He's scheduled to be sentenced in July.

We've reached out to Mark Riddell's new attorney but have not yet heard back. Attorney Ben Stechschulte is not commenting on the complaint.