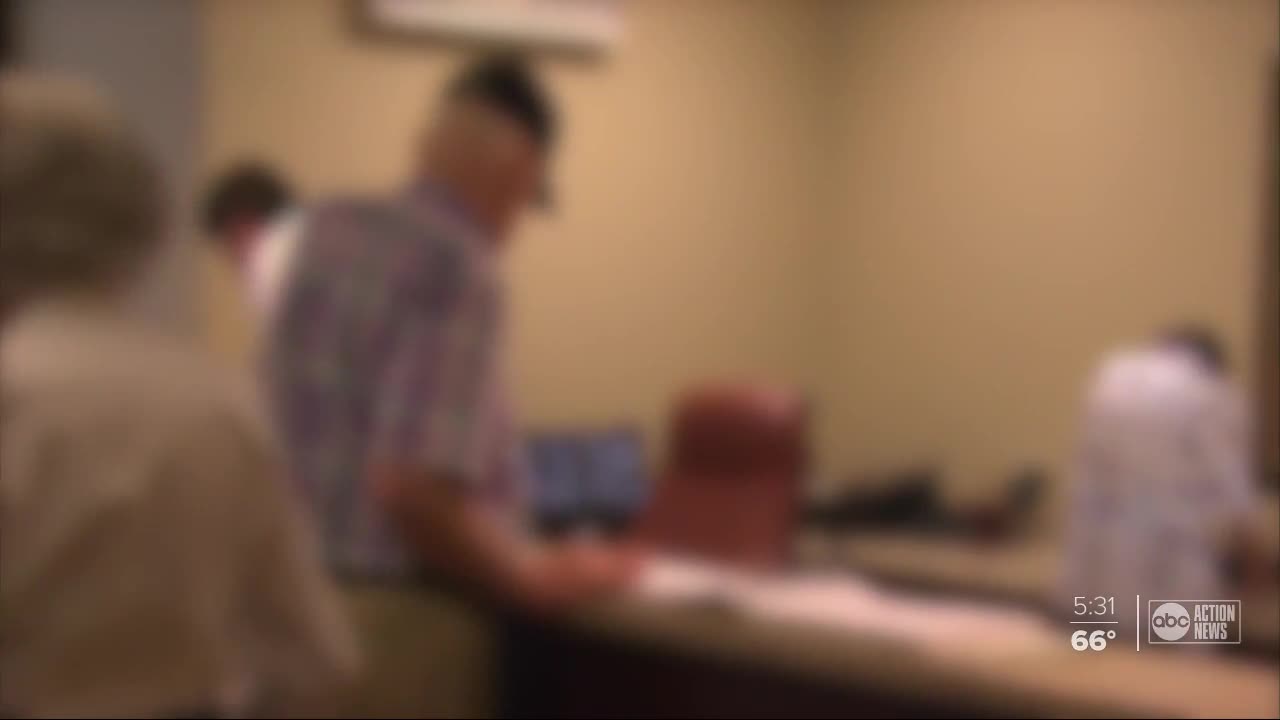 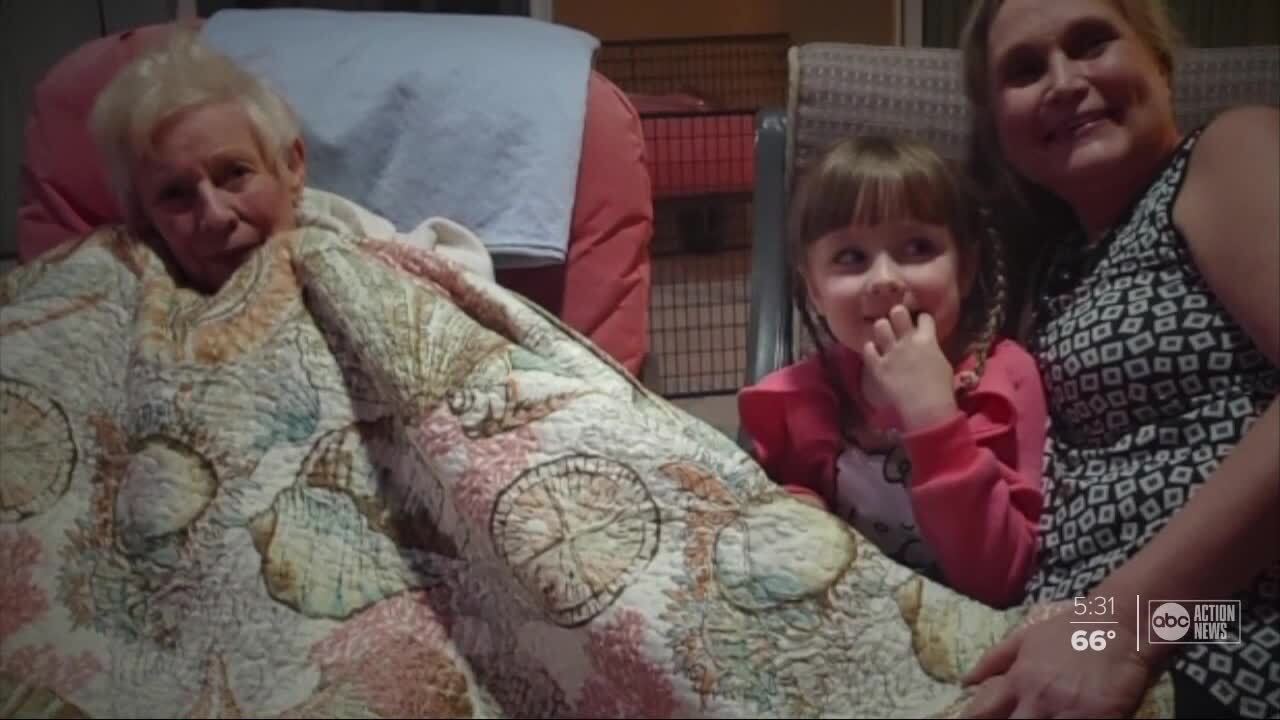 FLORIDA — Following media reports calling out the state for not disclosing which nursing homes have cases of COVID19, two Democratic lawmakers are calling for more transparency.

Two Florida lawmakers are asking Governor Ron DeSantis to be more transparent with the public about the scope of COVID-19 inside Florida’s nursing homes and assisted living facilities.

“The lack of transparency as it relates to nursing home reporting is woeful,” said Florida Senator Gary Farmer, a Democrat who represents Broward County which is considered a state hot spot for the virus.

Farmer was joined by Florida Representative Wengay Newton of St. Petersburg. Both are calling on the Governor to detail which long-term care centers in the state are dealing with the virus and to what extent.

To date, the state has only shared a statewide total of positive cases inside long-term care centers. As of Thursday morning, the total was just shy of 1,400 cases involving residents or staff.

The Governor has long acknowledged the heightened risk of COVID-19 among the state’s vulnerable population of elderly. Recently, he announced the National Guard would be deploying strike teams into nursing homes with confirmed cases to better gauge how many residents and staff have been infected and how the facilities are mitigating the spread of the virus.

Family members of those inside long-term care centers are becoming increasingly concerned.

Across Florida, news of COVID-19 cases and deaths inside isolated long-term care centers is starting to trickle out.

After word got out about dozens of infected residents and staff members inside the Braden River Rehabilitation Center in Bradenton, a spokesperson for the facility confirmed that “a number of staff and residents” had confirmed cases of the virus, but the spokesperson wouldn’t disclose how many.

Recently, the Florida Health Care Association (FHCA) made an unprecedented request to the Governor by asking for civil and criminal immunity for all healthcare workers including those who work in long term care centers.

In a press release issued Thursday afternoon, the FHCA stated that COVID-19 cases have been confirmed in fewer than 100 long-term care centers in Florida. Most, according to the FHCA, had four or less individuals who are asymptomatic or have had only mild symptoms.

The FHCA said any symptomatic residents are immediately transferred to a hospital for evaluation and treatment.

“Not only do we see no need for immunity for nursing homes, we need greater transparency and ensured accountability because they are the last line of defense. They are the ones supposed to be protecting our elderly community and if they’re not doing it, they need to be held accountable,” he said.

We’ve submitted a public records request to the state seeking details on long term care facilities with confirmed cases of COVID-19. We have yet to hear anything back from our request.