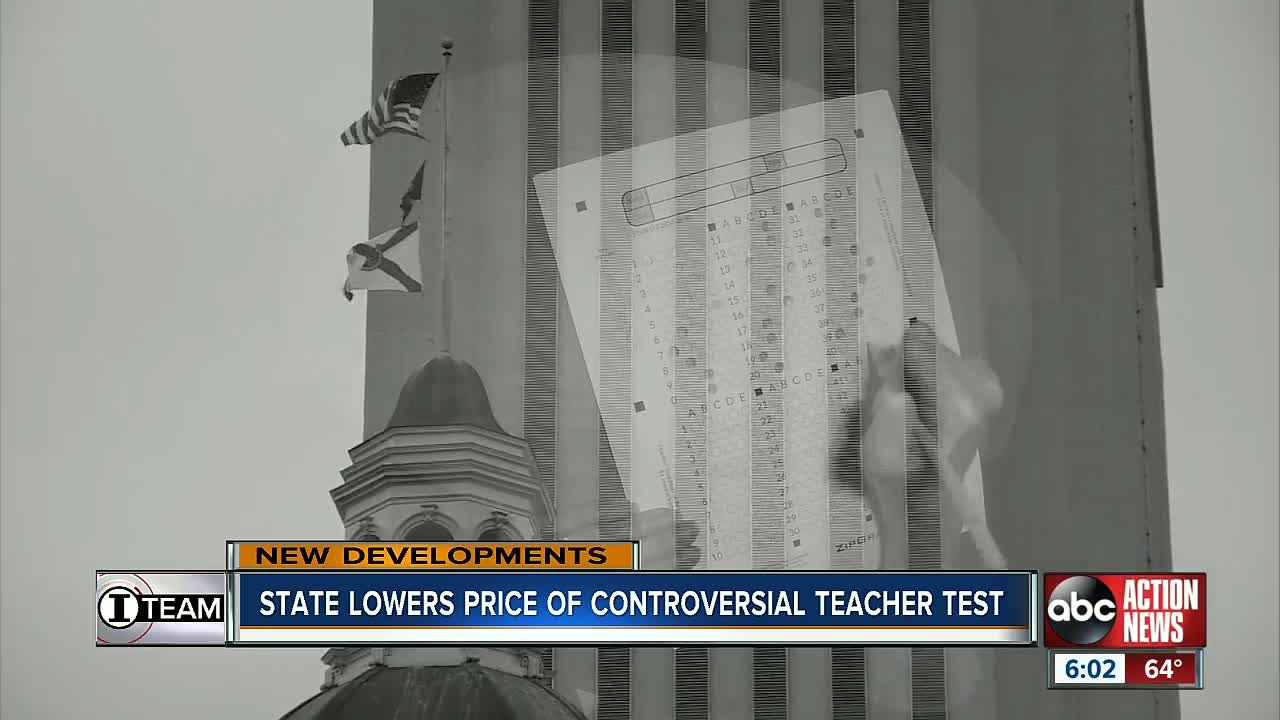 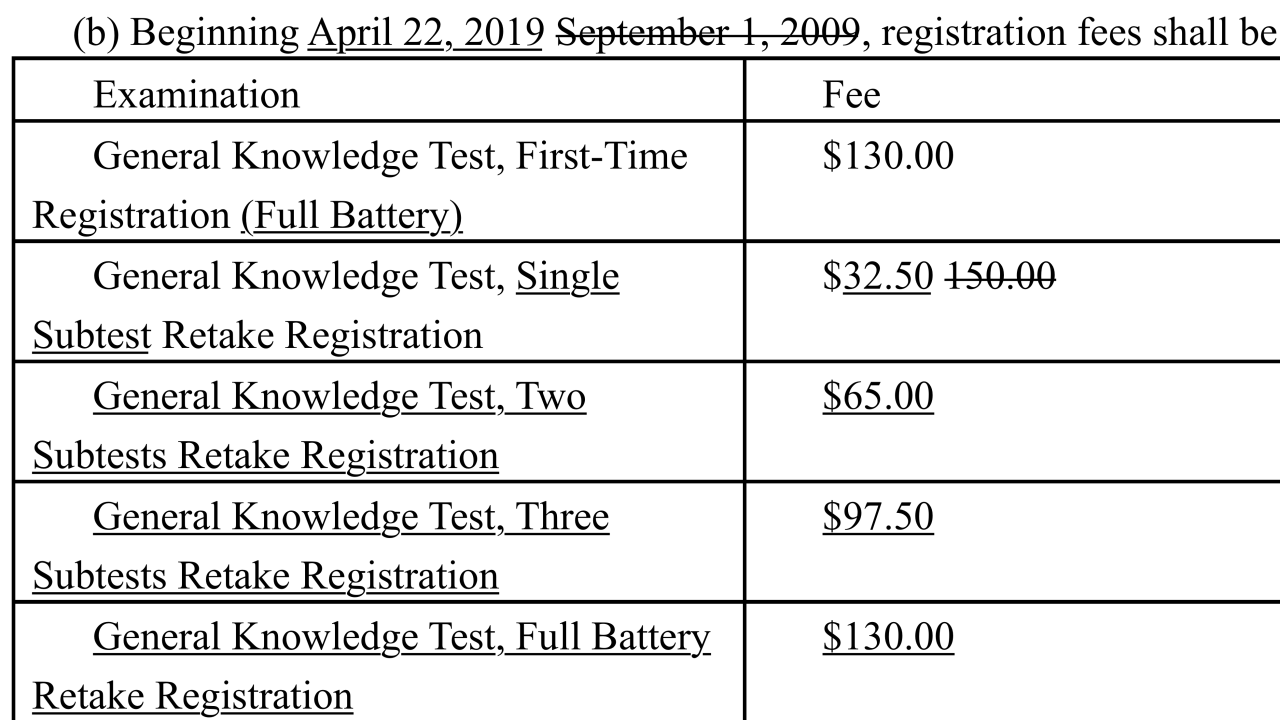 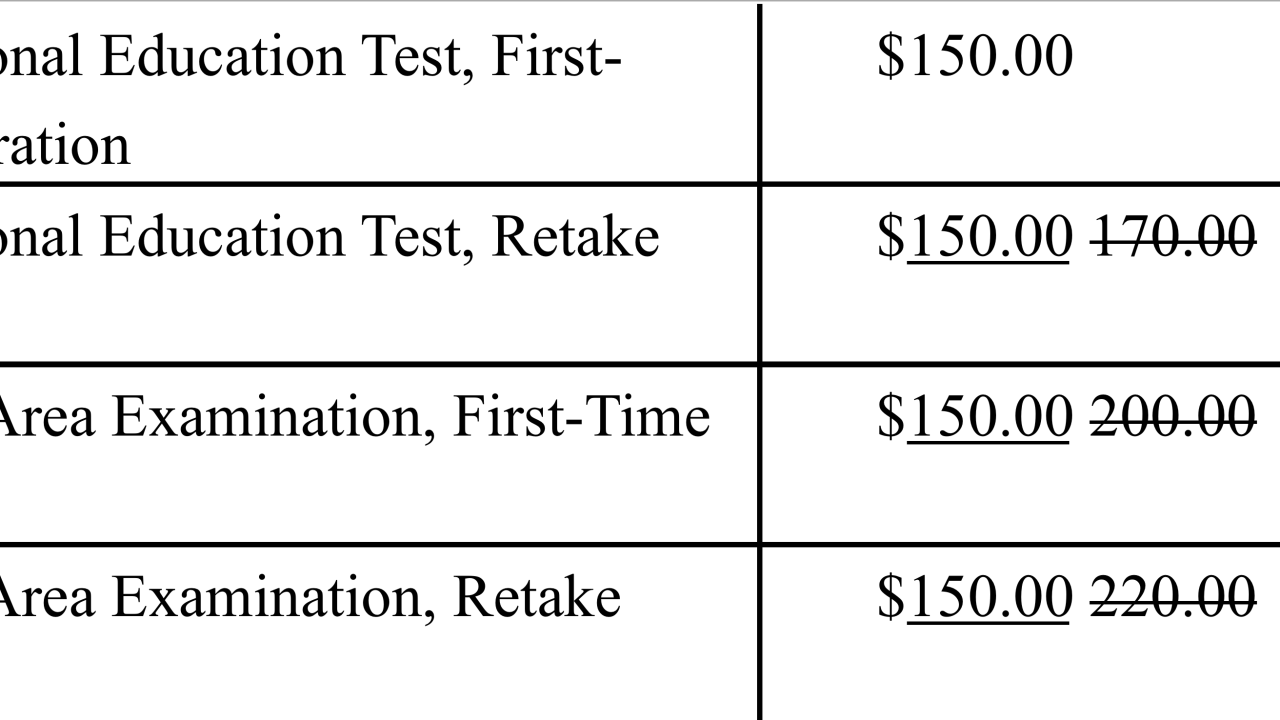 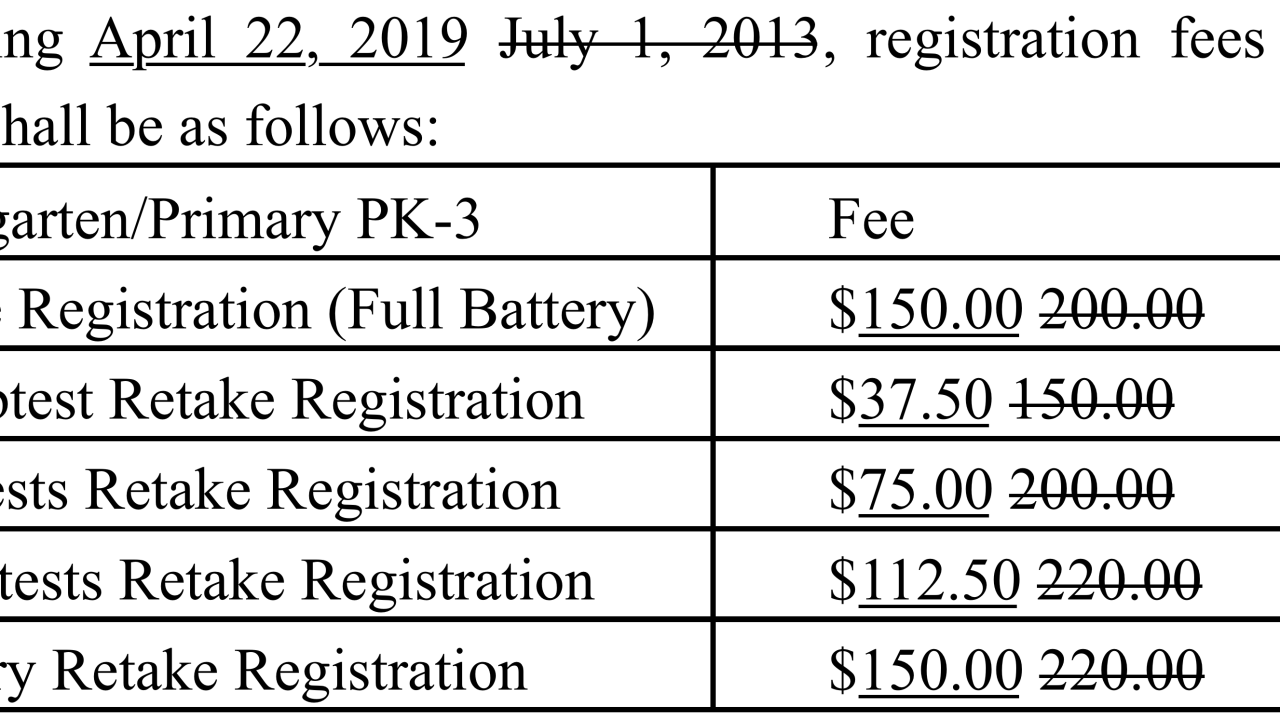 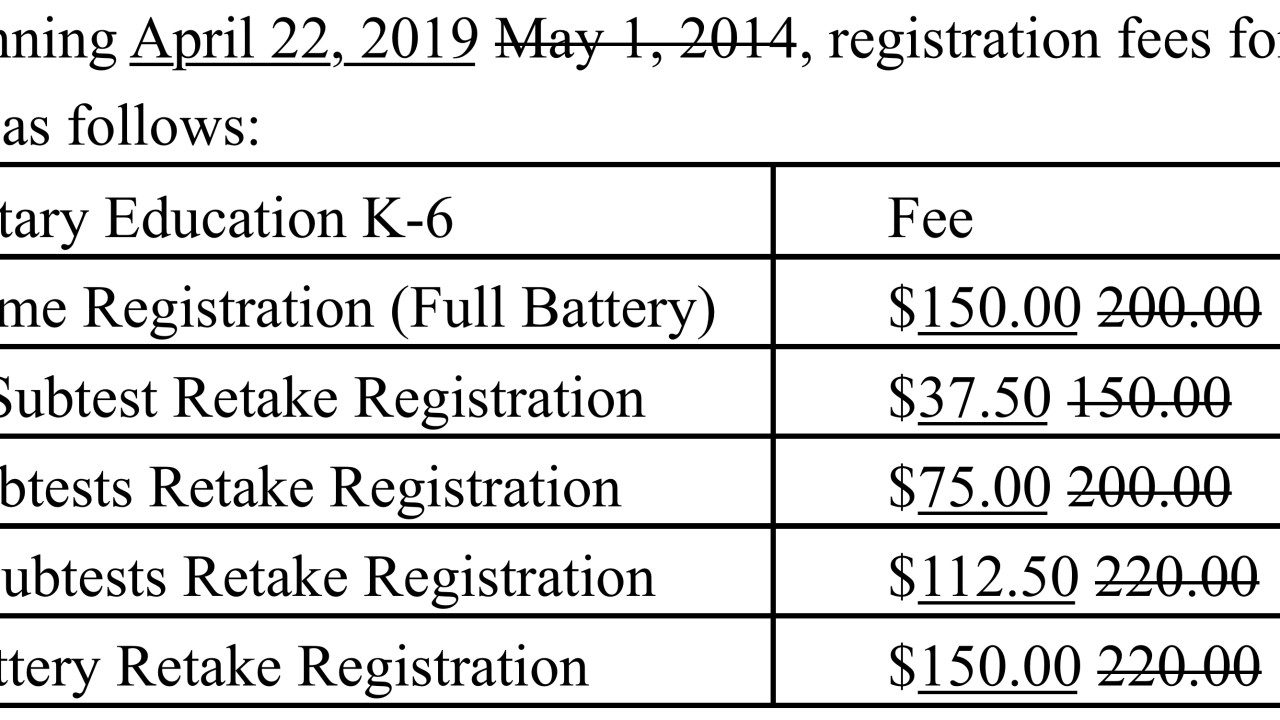 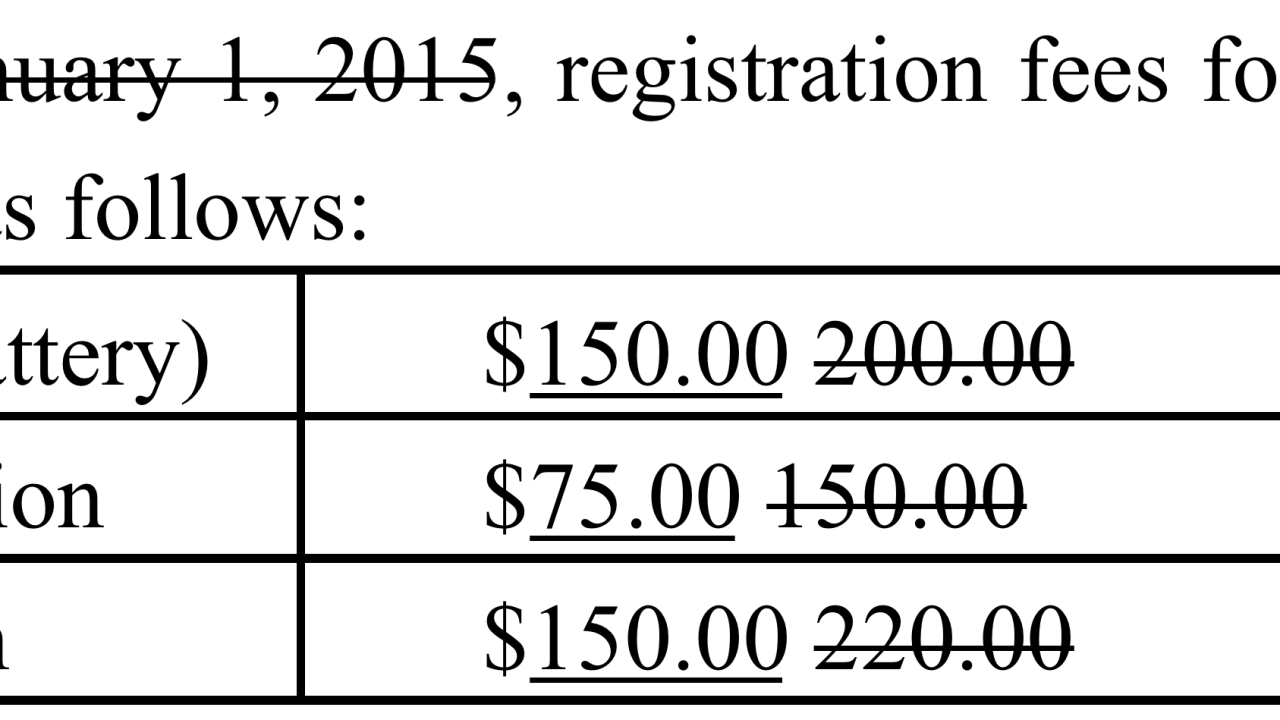 GREAT NEWS!🎉Following the lead of @GovRonDeSantis making tremendous changes to transform K-12 education in FL, the FL State Board of Ed. has voted to lower registration fees for certification exams required to earn a teaching certificate, effective 4/22. https://t.co/X7Aj5SYmAX

TALLAHASSEE, Fla. — A new rule proposed by the Florida Department of Education (FLDOE) aims to significantly reduce costs to take and retake portions of Florida's mandatory but pricey teacher certification exam, also known as the FTCE. The proposal represents the first significant price adjustments made to FTCE fees since the state increased testing fees by up to 800% back in 2008. [In 2014, fees were modified for retaking some tests containing subtests but there was no overall changes in cost]

According to the proposal, the most significant savings will impact examinees who have to retake the controversial General Knowledge (GKT) portion of the exam.

The GKT is composed of four sub-tests: essay, English language skills, reading and mathematics. A public school teacher must pass all four sections of the GKT before they can earn a permanent teaching certificate in Florida. Costs to take the battery of four exams is $130.

Prior to 2009, the state legislature used to help fund testing costs for examinees and all tests and subtests were $25 with no additional retake fees. Today, portions of Florida's teacher certification test cost examinees up to $200 per section and retakes are an additional $20 more.

The tougher tests combined with pricey testing fees have caused many frustrated examinees to question if the state is profiting off those who repeatedly fail the test. Over the the last two years, we've spoken to dozens of frustrated examinees who spent thousands of dollars to take and retake portions of the test.

One substitute reading teacher recently told us she had taken and failed the math section of the GKT 20 times. A state spokesperson said testing fees cover costs to oversee and administer every part of the exam including developments, administration, scoring, reporting and quality control of the FTCE, according to an FLDOE spokesperson.

The FLDOE contracted those tasks to testing giant, Pearson Inc in 2011. According to the state's list of government contracts, the state's contract with Pearson Inc was worth more than $58 million as of the end of 2017.

The proposed new fee schedule needs to be approved by the State Board of Education on March 19th. If approved, the new fees will take effect April 22, 2019.