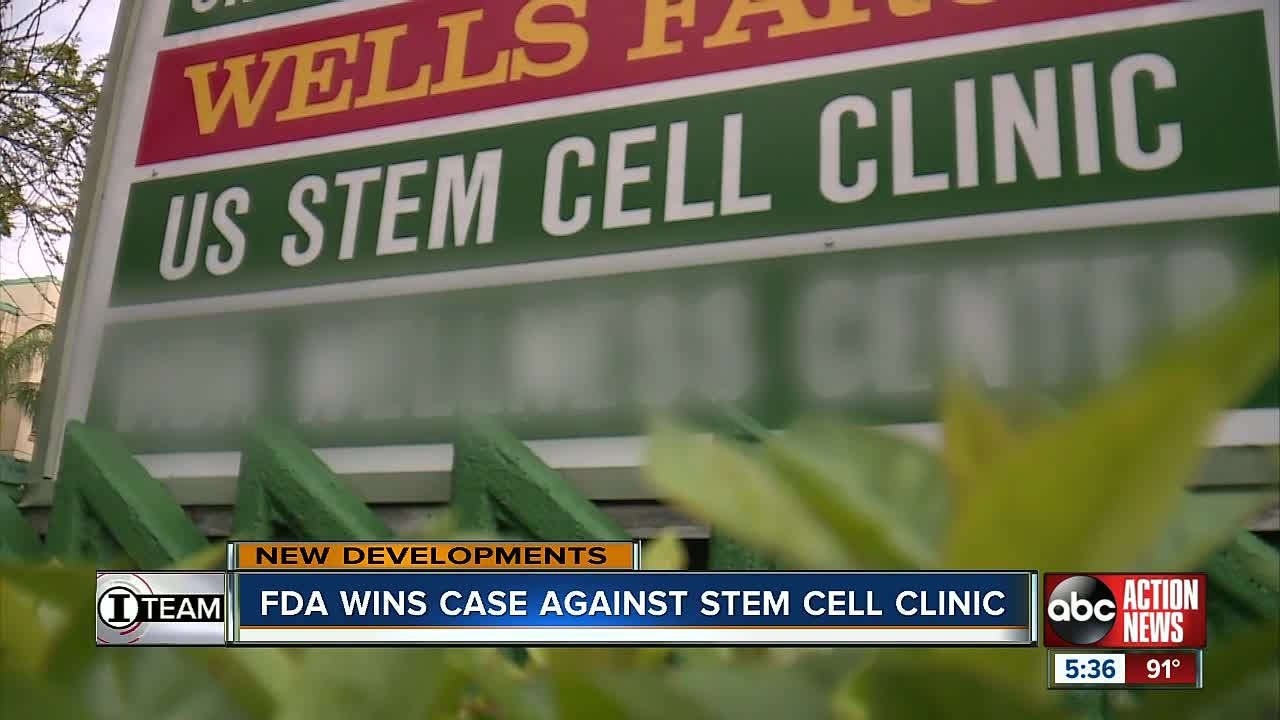 A controversial Florida stem cell clinic losing its battle against the FDA after a federal judge gives the federal agency the green light to regulate. 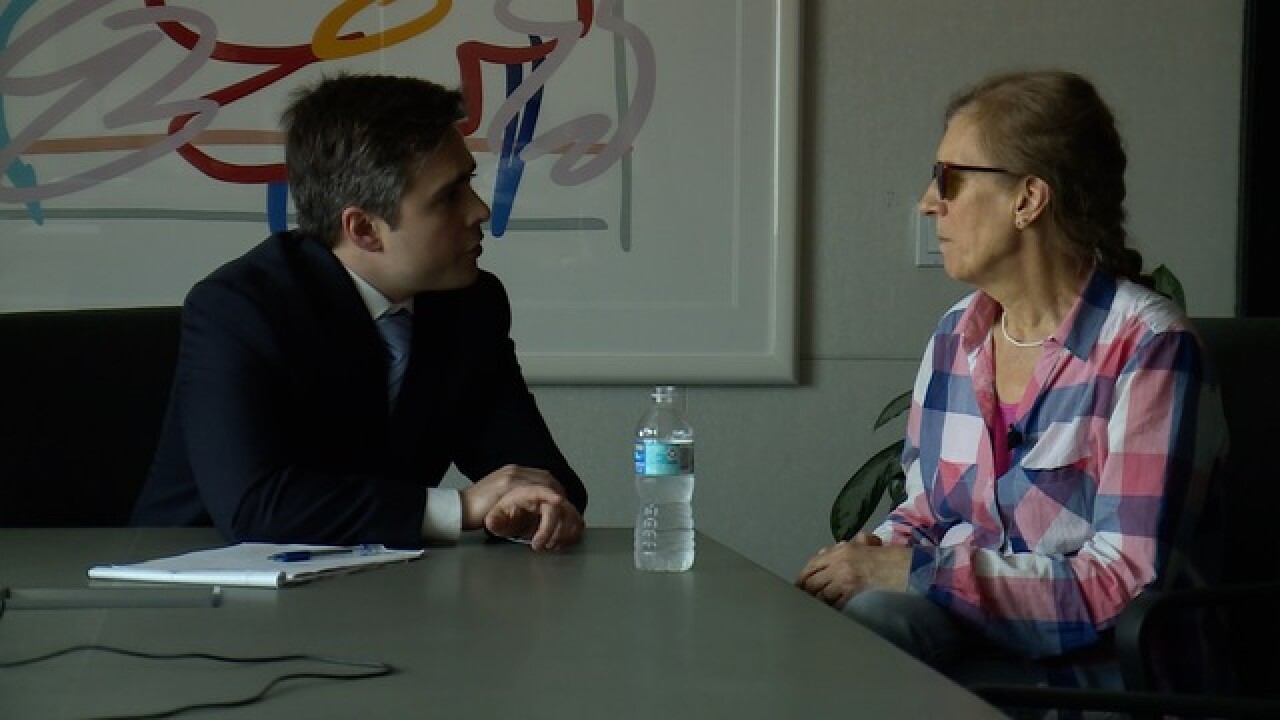 A Federal Judge in Miami has decided the Food and Drug Administration (FDA) can regulate a controversial Florida stem cell clinic that blinded several patients following stem cell injections into their eyes. The Monday ruling signifies a dramatic blow to an industry already facing widespread criticism for its lack of regulation amid unproven promises of healing.

The federal ruling falls short of shutting down U.S. Stem Cell Clinics, headquartered in Sunrise, FL, but it does give the FDA regulatory authority including power to issue injunctions against the company's clinics. In the order, the Judge determined US Stem Cell Inc and its Chief Scientific Officer and owner, Kristin Comella, adulterated and misbranded stem cell products in violation of the law, according to an FDA statement. The clinics would use a patients own fat to extract stem cells for various treatments that were not scientifically proven to work.

“We support sound, scientific research and regulation of cell-based regenerative medicine,” said Acting FDA Commissioner Ned Sharpless. "But at the same time, the FDA will continue to take action -- such as issuing warning letters or initiating court cases -- against clinics that abuse the trust of patients and endanger their health with inadequate manufacturing conditions or by manufacturing and promoting products in ways that make them drugs under the law, but which have not been proven to be safe or effective for any use,” he said.

In response, US Stem Cell issued the following statement, "We’re disappointed with the court’s ruling to discontinue adipose stem cell treatments in the U.S. While we believe there is substantial evidence to prove the efficacy of this protocol, we must immediately comply with the court as we review the decision.”

The clinics which are located in Weston, West Palm Beach and The Villages will continue to operate but will offer other kinds of treatments according to a company spokesperson.

The FDA filed a civil lawsuit against US Stem Cell Inc in May of 2018 after the company failed to work with the FDA to come into compliance. The company has become a poster child for the growing but questionable industry of for-profit stem cell clinics which bank off treatments not proven to work. Since last year, we have explored the world of stem cells and the promises made by various Florida clinics who advertise stem cell treatments for ailments from joint pain and arthritis to lung disease, heart disease and even cancer. Former patients of other clinics have told us how they or their loved ones spent thousands of dollars for stem cell treatments but never felt any relief.

The federal judge is expected to file a permanent injunction against US Stem Cell Inc and its clinics.