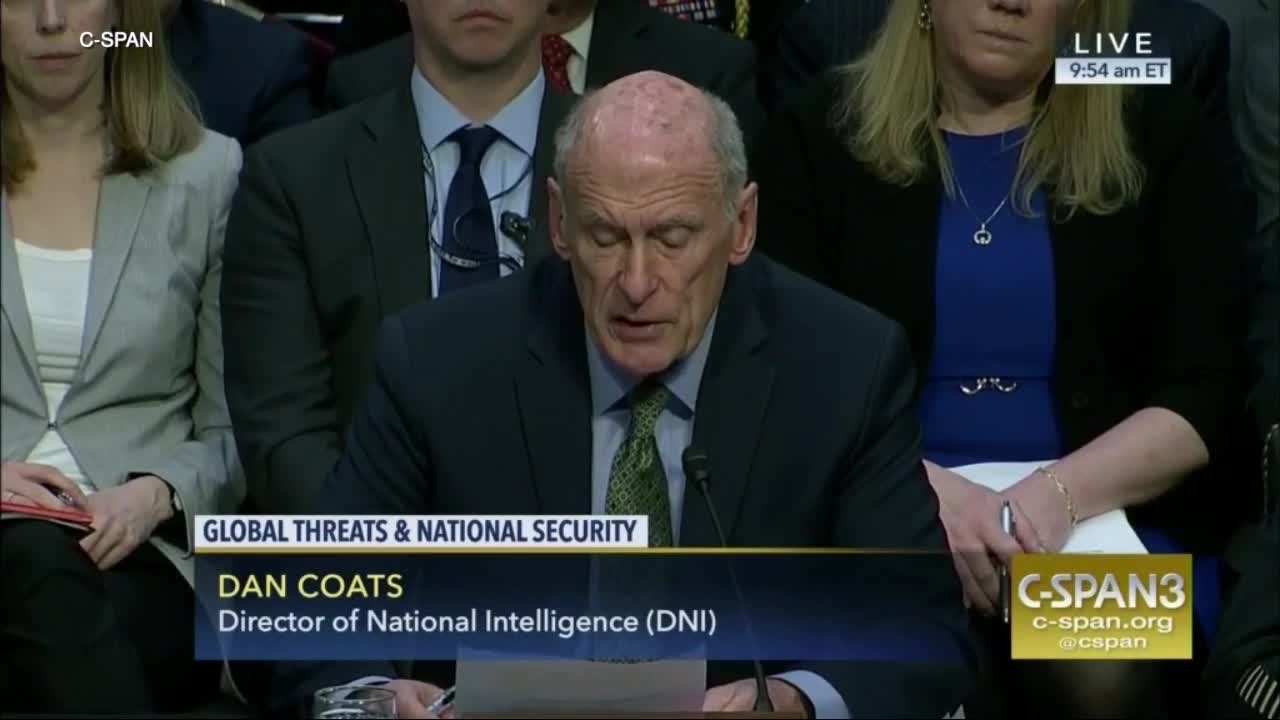 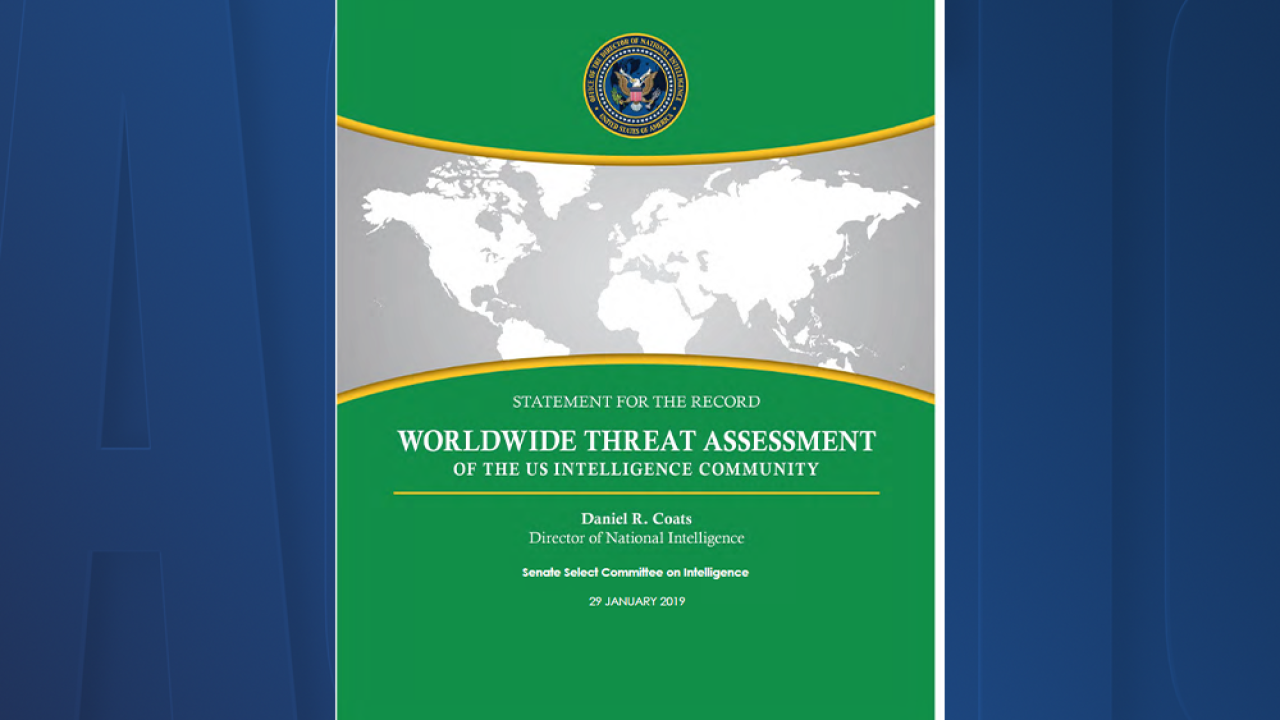 WASHINGTON D.C. — Lawmakers have been outraged in recent days over why the United States has not been testing individuals for coronavirus more quickly, or in big numbers.

I-team investigator Adam Walser uncovered that the Director of National Intelligence warned Congress more than a year ago that a pandemic was a very real threat.

EVERYTHING YOU NEED TO KNOW ABOUT CORONAVIRUS

But when coronavirus spread from overseas into the U.S., leaders say there weren't enough test kits or medical supplies on hand to deal with the crisis.

In addition to threats like cyber warfare, election interference and terrorism, he identified a global epidemic as a major concern.

The United states and the world will remain vulnerable to the next flu pandemic or large-scale outbreak of a contagious disease that could lead to massive rates of deaths and disability, severely affect the world economy, strain international resources and increase calls on the United States for support.

We contacted retired Brigadier General Michael McDaniel, who was deputy assistant secretary for Homeland Defense Strategy during the SARs epidemic.

Florida Senator Marco Rubio is a member of the Senate Intelligence Committee, which received that report last year.

We reached out to his office Friday afternoon, but didn’t hear back by our deadline.